Researchers have observed a special characteristic of common Sydney octopuses: They throw mud, mussels and algae around - specifically at conspecifics and fish. 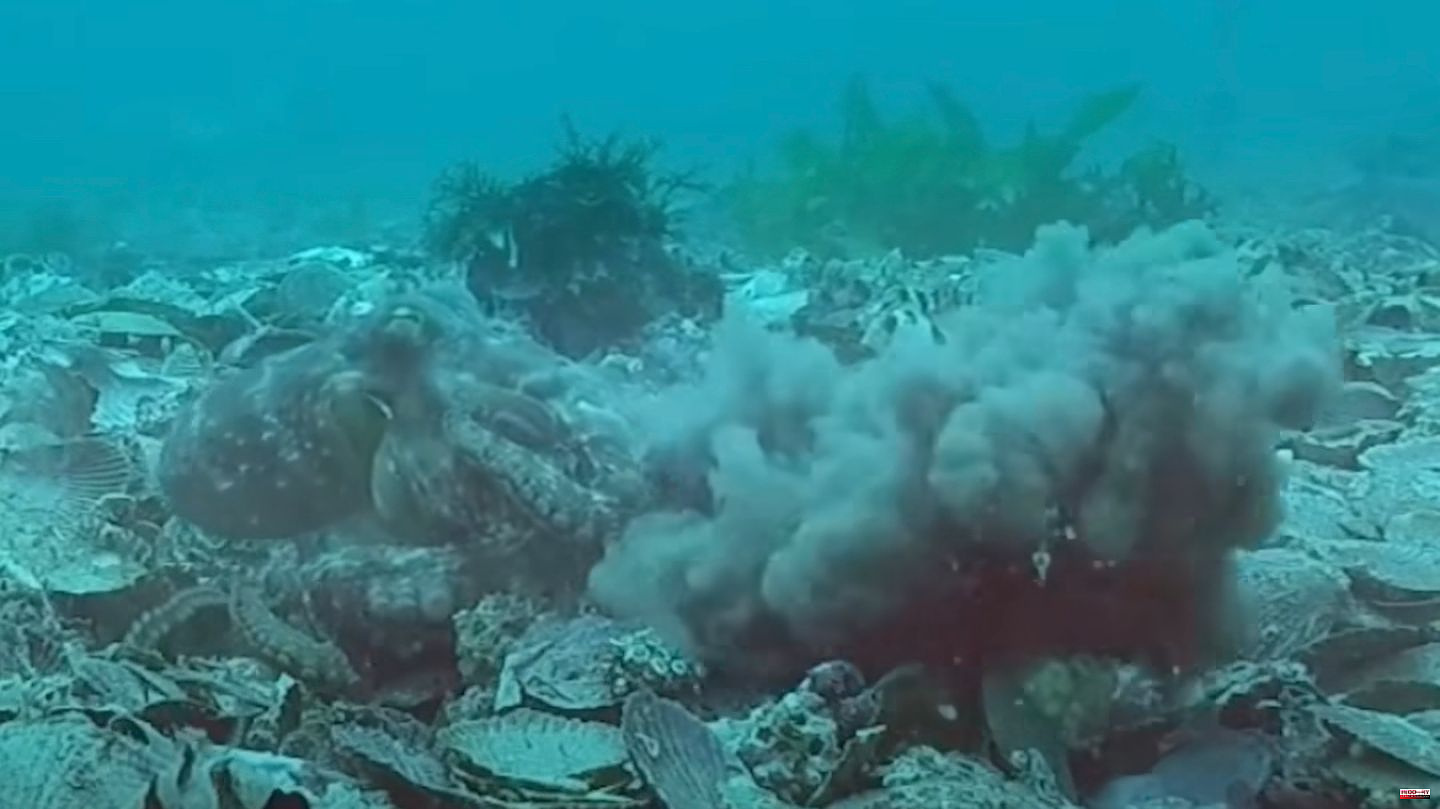 Researchers have observed a special characteristic of common Sydney octopuses: They throw mud, mussels and algae around - specifically at conspecifics and fish. The behavior of the animals is extremely unusual for the researchers: "Throwing at other individuals of the same population, as appears to be observed in these squids, is a rare form of non-human projectile use previously only observed in a few social mammals."

The behavior of the sea creatures was discovered on video recordings from Jervis Bay in the state of New South Wales. Although the videos are from 2015 and 2016, they have now been re-evaluated by scientists led by Peter Godfrey-Smith from the University of Sydney. Overall, the researchers found more than 100 cases in which the animals threw shells and mud around.

The images show how the octopus first collected the material and then flung it around using its funnel organ. Normally, this funnel organ is used by squids for breathing and locomotion.

Since the animals had to put their funnel organ in an "unusual position" for the throws, the researchers assume that the actions were targeted.

What exactly the background of the litters is has not yet been fully clarified for the researchers. On the previous video recordings, litters from females account for around two thirds of the "attacks". It is also noticeable that a number of "throws" would not have reached their destination.

Targeted throwing has so far been observed primarily in some monkey species (particularly chimpanzees and capuchin monkeys) and elephants.

1 Quiz: Geography Quiz: Can you match all capitals and... 2 Asia: Apec summit between missile tests and struggles... 3 Social affairs: the cabinet decides on a 200-euro... 4 Dispute over Franco-German fighter jet system settled 5 Saxony: Wolf is stuck in the gully - but then a helping... 6 Philadelphia: US cop shoots unarmed black man - gets... 7 USA: Eight years in prison: Alleged murderer is released... 8 You Are Welcome To Be a Senegal Fan, Too 9 World Cup in Qatar: Experts call the semi-finals the... 10 Bruce Springsteen: Tenth number one album for the... 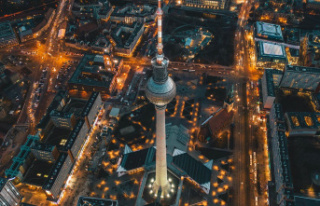 Quiz: Geography Quiz: Can you match all capitals and...