A find that caused great euphoria among experts: A giant marine dinosaur was found in Australia. 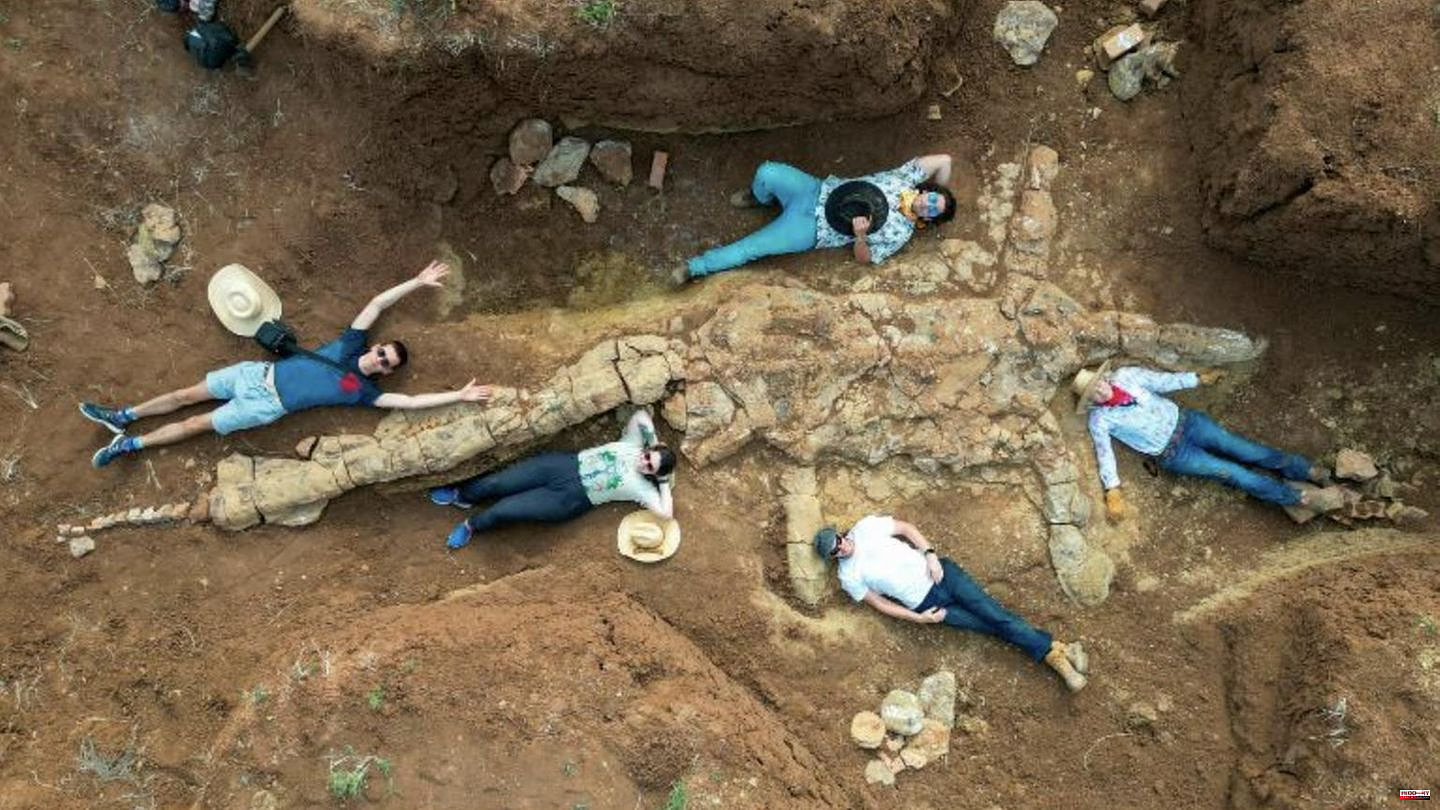 A find that caused great euphoria among experts: A giant marine dinosaur was found in Australia. And unlike any previous fossil of its kind, it is complete. "We've never found the body and head together before, and this find could be the key to a scientific breakthrough for us," said Espen Knutsen, curator of the Queensland Museum.

The petrified bones of the animal are around 100 million years old. It appears to be a young, long-necked Plesiosaurus, also known as an Elasmosaurus, that was found in Queensland, Australia, by three amateur dinosaur hunters who call themselves the "Rock Chicks". Commenting on the find, Espen Knutsen explains that this species of plesiosaurs "is two-thirds neck, so the head has often been separated from the body after death, making it difficult to find a complete fossil."

He compares the discovery of the complete skeleton to the discovery of the "Rosetta Stone" that helped archaeologists decipher Egyptian hieroglyphs in 1799. The plesiosaurus could similarly allow scientists to learn much more about the body type and lifestyle of long-necked plesiosaurs, which in turn could provide new insights into other dinosaur species.

Earlier this year, a similarly spectacular find made headlines in Great Britain: There, a paleontologist found the skeleton of a giant ichtyosaur, which was known to the media for weeks as the "Rutland sea dragon". Ichthyosaurs and plesiosaurs are both fishosaurs, but the ichthyosaur had a short neck and a rather pointed snout, similar to that of a dolphin, while the plesiosaurus had a long neck and paddle-like limbs.

1 Boeing 787: After more than 50 years it's over:... 2 Bundestag election 2025: On the anniversary of the... 3 Extremism: Further arrests expected after raid on... 4 Authorities rate the nationwide warning day as a success... 5 Air traffic at Munich Airport temporarily affected... 6 Sirens and Cell Broadcast: The nationwide warning... 7 In order to be in top form for the second half of... 8 After early World Cup: Spanish association separates... 9 "She Said": Weinstein victims get a voice 10 Oliver Welke and Co.: The annual review of the "heute"... 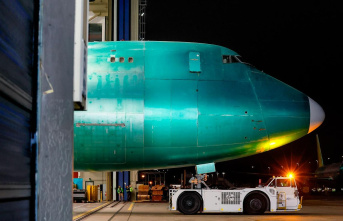