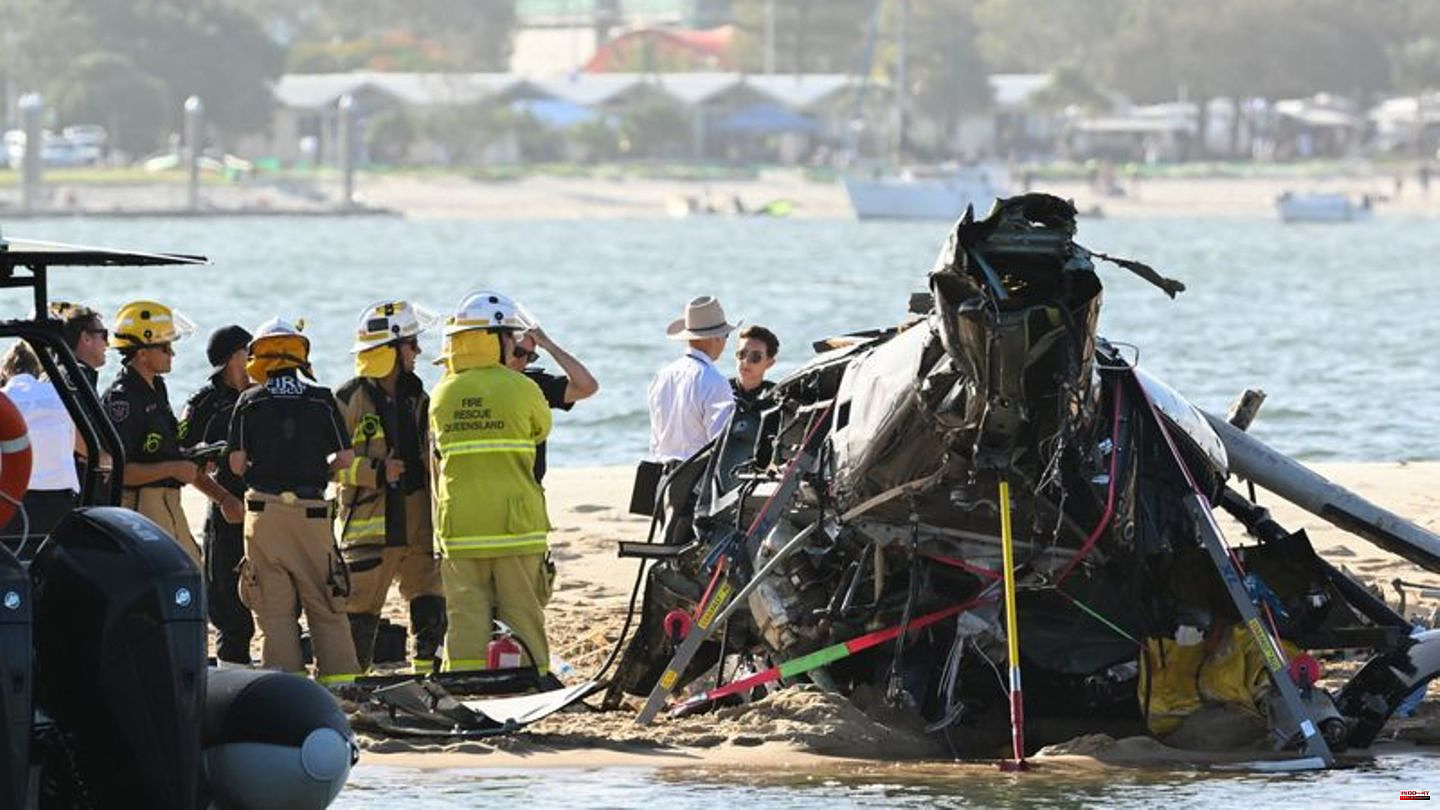 Two helicopters collided in mid-air on Australia's Gold Coast. According to media reports, at least four people died in the accident and six others were injured and taken to the hospital. A total of 13 people were on board the helicopter when the rotors came into contact, the Queensland Ambulance Service tweeted. The accident happened near Sea World Marine Park on Main Beach. It was initially unclear whether the helicopters belonged to the theme park.

Photos showed debris scattered on a sandbank in the sea. One of the helicopters reportedly managed to land after the collision while the other crashed. Police and paramedics were at the scene of the accident. An eyewitness told broadcaster 9News: "I don't know exactly what happened, but there was a massive bang." The cause of the accident was initially unclear.

1 Bundesliga: Eberl: RB squad will get a different face 2 Four Hills Tournament: National coach after New Year's... 3 Accident while clearing snow: condition "critical... 4 Jeremy Renner: Actor is in the hospital after an accident 5 Good news: Bridge days 2023: This is how you easily... 6 Vatican: Pope Benedict XVI. laid out in St. Peter's... 7 Ukraine war: ex-NATO general expects ceasefire in... 8 Wildlife: population counts winter birds - does the... 9 Turn of the year: debate about the ban on firecrackers:... 10 Wildlife: population counts winter birds - does the... 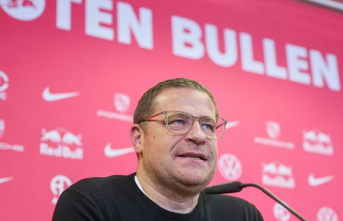 Bundesliga: Eberl: RB squad will get a different face