Conservative Prime Minister Scott Morrison was ousted from power in Saturday's legislative elections in Australia, the results of which reflected a scathing rejection by voters of his inaction on climate change. 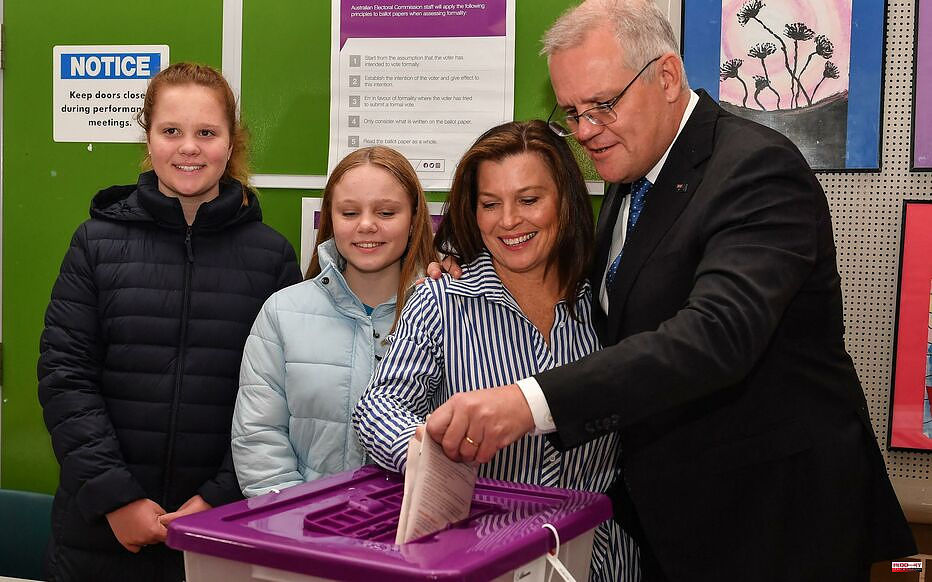 Conservative Prime Minister Scott Morrison was ousted from power in Saturday's legislative elections in Australia, the results of which reflected a scathing rejection by voters of his inaction on climate change. According to projections published by the ABC channel after counting half of the votes, the Labor Party of Anthony Albanese wins the largest number of deputies in the House of Representatives. But with only 72 seats secured so far, he was not yet certain of winning the absolute majority of 76 deputies necessary to form a government without having to find an ally.

“Tonight I spoke to the Leader of the Opposition and the new Prime Minister, Anthony Albanese, and congratulated him on his election victory,” Mr Morrison nevertheless said in acknowledgment of defeat.

Some 17.2 million voters were called upon to choose the 151 seats in the House of Representatives for a three-year term. Forty of the 76 Senate seats were also renewed for six years. After three years marked by major natural disasters and the pandemic, Australians have voted in an unusual number of "small" pro-environment candidates who could hold the keys to power.

The Green Party and independent candidates nicknamed "teals" - mostly highly qualified women advocating for environmental protection, gender equality and anti-corruption - were on their way to conquering a series of urban constituencies traditionally devolved to the Conservatives. "People have said the climate crisis is something they want to do something about," exulted Green Party leader Adam Bandt. “We just had three years of drought, then fires and now floods and more floods. People can see it, it's happening, it's getting worse,” he added.

The defeat of Mr. Morrison ends nine years of Tory rule over the huge country-continent.

1 Palestinian Islamist Jihad teenager killed by Israeli... 2 PSG: it's done, Kylian Mbappé has chosen to... 3 War in Ukraine: Moscow continues its offensive, Washington... 4 Elections in Australia: Prime Minister Scott Morrison... 5 Protection of bees: the PQ wants to ban glyphosate... 6 Deadly swerve in Saint-Jérôme 7 DIRECT. Kylian Mbappé at PSG, a three-year extension 8 They find the body of a woman floating in the Canal... 9 DIRECT. Kylian Mbappé: he extends in Paris! Latest... 10 Price of electricity, tomorrow May 22: the cheapest... 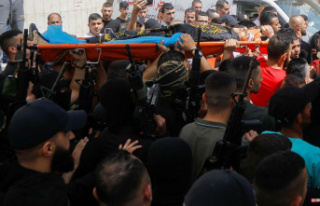