Three young children have survived more than two days in a wrecked car after an accident in the sweltering outback of Australia. 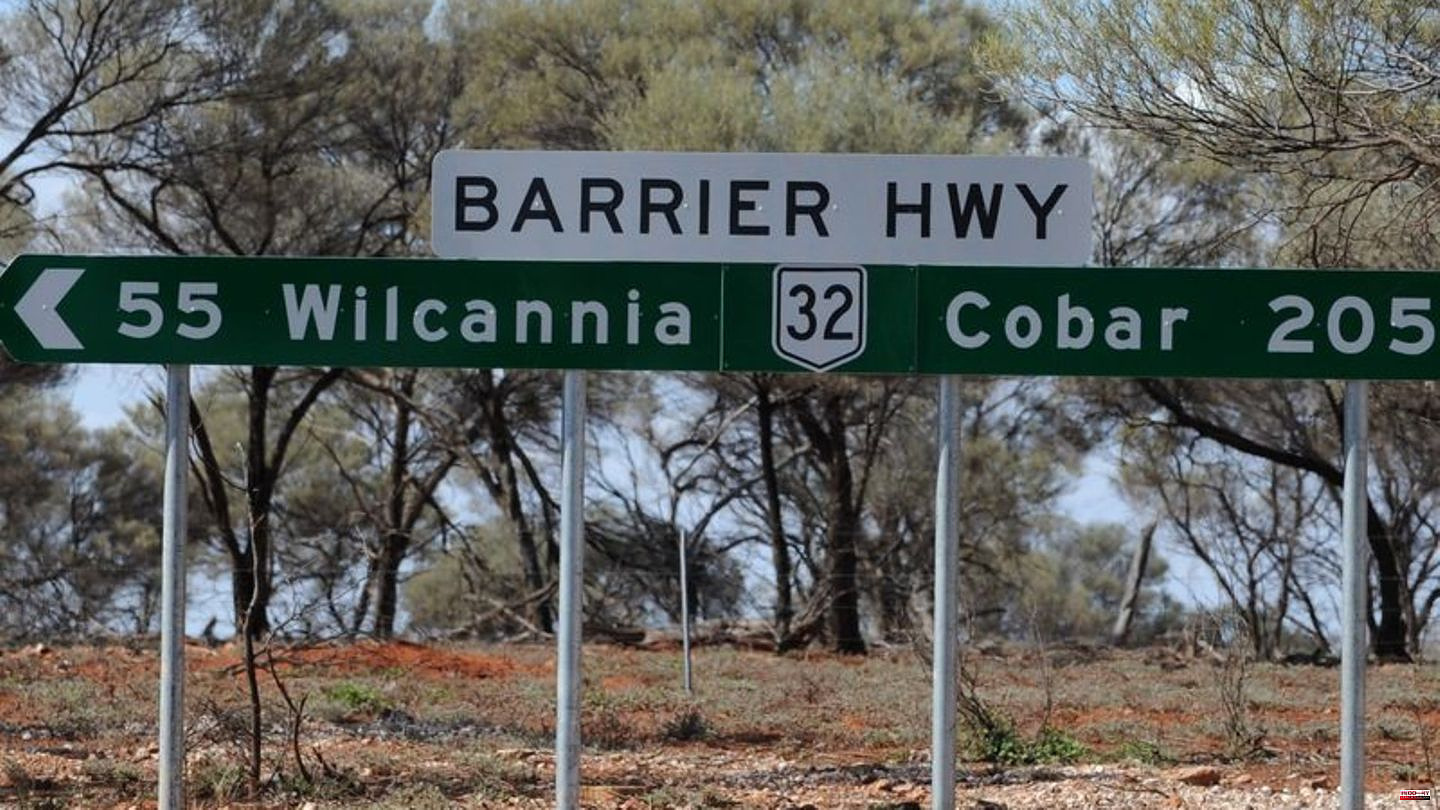 Three young children have survived more than two days in a wrecked car after an accident in the sweltering outback of Australia. The parents of the one, two and five-year-old siblings died in the accident. The drama made headlines across the country. A 9News reporter spoke of "three small miracles" given the harsh conditions in the Australian wilderness.

The family's vehicle left the country road on Christmas Day, rolled over and landed on its roof. From the road, the wreck was barely visible behind dense undergrowth, as reported by 9News. The media spoke of a "horror crash".

Children were discovered by relatives

The children had to endure around 55 hours in the outback at temperatures of more than 30 degrees. Only then were they discovered by a relative who had been looking for the family. The five-year-old girl reportedly saved her one-year-old brother by unbuckling his seat belt. For the 25 and 28-year-old parents, however, any help came too late.

The children were taken to hospital severely dehydrated. How they were able to survive in the face of the enormous heat was initially just as unclear as the cause of the accident. A relative said: "No one knows what they went through."

The accident happened near the place Kondinin, where the family lived. The municipality is located about 250 kilometers east of Perth, the capital of the state of Western Australia. 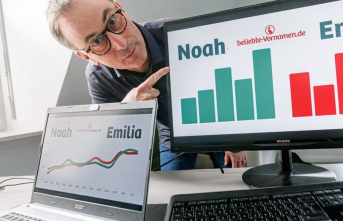