It is not entirely clear when exactly Attila Hildmann lost control of his life. 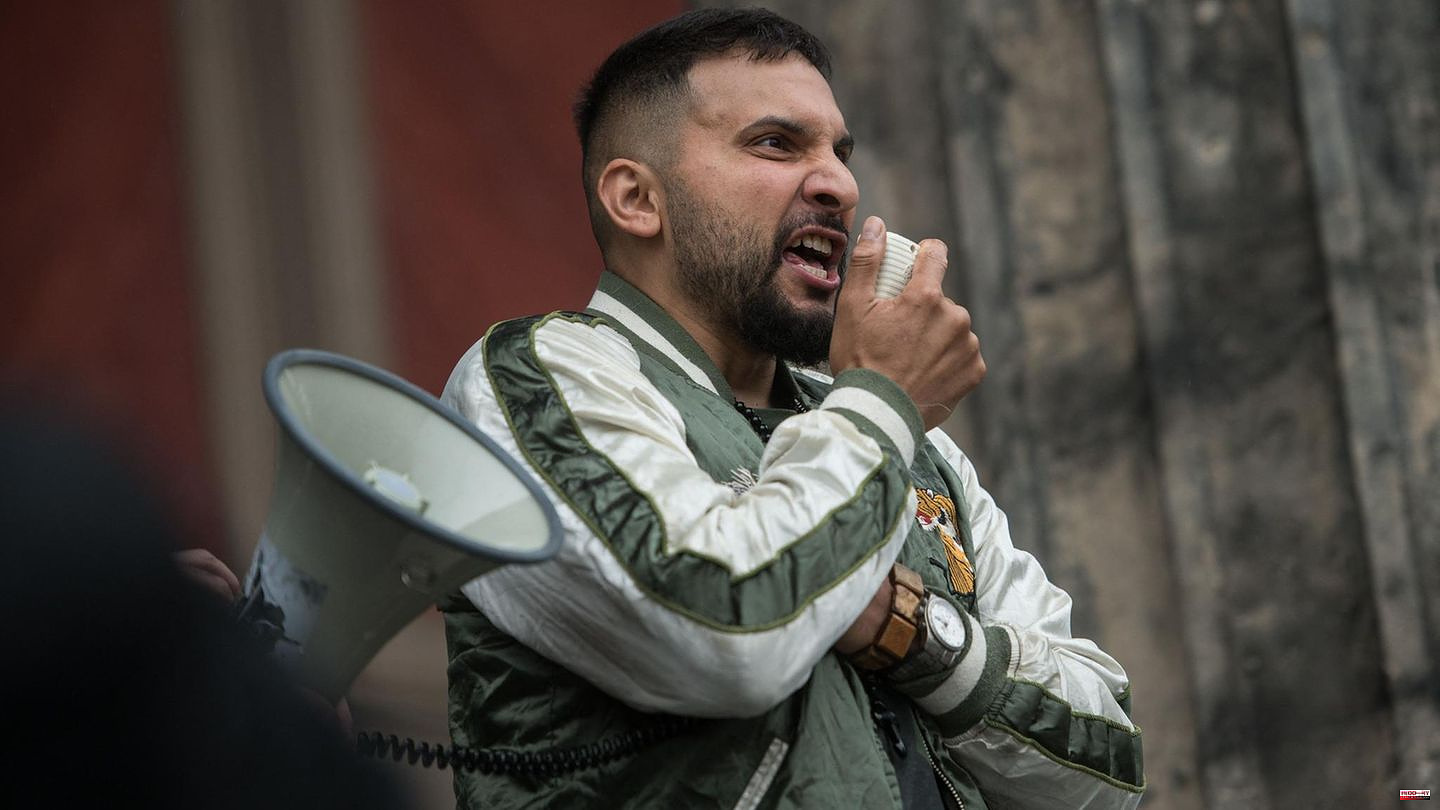 It is not entirely clear when exactly Attila Hildmann lost control of his life. But the first signs of this were already in 2015. That was when I conducted the last interview with the successful cookbook author. Back when he was disturbing with cooking videos that glorified violence.

Hildmann made veganism popular in Germany. The 41-year-old has published eight books with vegan recipes, he has brought out nutrition and sports programs that, with 1.3 million copies, are among the bestsellers in the segment. 2012 was his year, his breakthrough: With his book "Vegan for fit" he shot to number one on the bestseller lists, followed by television appearances, interviews and shows. Everyone clamored for the vegan guru, he made millions with his lifestyle.

Today Attila Hildmann has been hiding in Turkey for almost two years. The Berlin public prosecutor's office has been looking for the vegan celebrity chef since February 2021. He has been on the run since December 2020 and is on the wanted list of Europol and Interpol. The accusation: hate speech, use of symbols of unconstitutional or terrorist organizations and insult. Today the former vegan guru is known as a right-wing extremist conspiracy ideologue.

Incitement of the people is not a trivial offense: Anyone who incites hatred or acts of violence and engages in hate speech is liable to prosecution, be it because of a different political opinion, because of religion or the color of the skin. Or who denies National Socialism and its consequences and incites racial hatred. In official German, it is said that a people hater disturbs the public peace and this offense is severely punished. Should Hildmann be convicted in Germany, he faces a hefty fine or imprisonment for up to three years. How could it come to this?

2015 in retrospect: Attila Hildmann upsets his fans with gangster cooking videos on YouTube. He calls his new cooking show "Vegangsta", he speaks bad English, swings woman-friendly slogans that glorify violence and stands in front of the stove together with strongman Andreas Hordan, who has the Nazi slogan "Glory and Honor" tattooed on his fingers. When asked if he would cook with a neo-Nazi, Hildmann said no. His followers don't understand the show, it flops and is canceled after six episodes. At this point in time, his cookbook publishers no longer commented on him.

The 41-year-old has long since not limited himself to the vegan lifestyle. He also keeps commenting on world events. In 2015, for example, he called the elected representatives of the people in the Bundestag “warmongers”. During the 2015 refugee crisis, he moved more and more to the right, saying: "In Germany, integration is a sensitive issue because of the German past, which leads to a current self-mutilation of German values ​​and culture."

Two years later, Hildmann made negative headlines again. First with his newly opened snack bar, in which he serves a burger so spicy that a guest collapses after eating it. Then the vegan caused a stir when he went completely nuts after negative criticism of his snack bar in the "Tagesspiegel" and lost his composure on social media. "I'm glad I didn't recognize you, otherwise I would have stuffed my fries into your wannabe journalist visage and would have given you back your dirty money with love," he wrote on Facebook at the time and immediately ordered the responsible editor Susanne to be banned from the house Kippenberger. Soon this will no longer be an embarrassing isolated case. During this time, the vegan guru keeps shaking heads and provoking controversial posts.

The 2020 corona crisis is the last straw: Hildmann keeps making confused statements and crude conspiracy theories. He verbally shoots at the then Health Minister Jens Spahn and at the US billionaire Bill Gates. It's the end of his career as a vegan guru and the beginning of his career as a "conspiracy preacher," as he calls himself. The police take him into custody and release him, search his home and seize numerous electronic devices. At this point in time, several investigations were already underway against Hildmann and he described himself as "ultra-right". When an arrest warrant is issued against him, he becomes more radical. In 2021 it also became known that there was a "mole" in the Berlin public prosecutor's office who provided the conspiracy ideologue with information about his forthcoming arrest warrant.

Then the incidents turned into the Hildmann complex: With the help of Hildmann's confidant and IT administrator Kai Enderes, the hacker collective "Anonymous" succeeded in taking over the digital infrastructure of the former vegan guru. These include 100,000 emails and messages, including information about Hildmann's network and his contacts. Enderes says at the time that he was initially "open" to getting to know Hildmann. "I wanted to help him, thought they were radicalizing him with the media agitation - but that wasn't true, he was a Nazi from the start." And: "He is an anti-Semite, a racist, a fascist, a stupid guy who is stuck in his worldview." Hildmann "love the war, love the fight".

When Hildmann finally fled to Turkey, it seemed as if the public prosecutor's hands were tied. Hildmann has Turkish citizenship and therefore cannot be extradited, officials say. According to the latest research by the star, this statement turns out to be wrong. The fugitive right-wing extremist Attila Hildmann does not have Turkish citizenship. "The investigations are ongoing and according to local knowledge, the accused only has German nationality," said a spokesman for the Berlin Attorney General's Office, admitting a serious error in the investigation. This means that the wanted hate speech could be extradited from Turkey after all.

The question remains, how did it even come to this? How did the once celebrated cookbook author fall so low? Hildmann's whistleblower Enderes already has an explanation for this in 2021: "It was all based on fakes," he says. Hildmann was "highly indebted before Corona", "with six-figure tax debts", as he claims to have found out. "He had nothing left to lose anyway, he's one of the biggest losers." 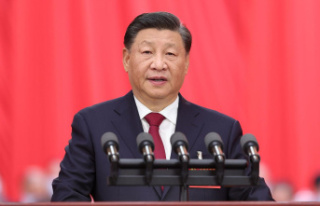 Tensions in the Pacific: China may soon annex Taiwan,...