Attack series with ten dead: Canada's police find body of one of the suspects "with visible injuries"

After the bloody knife attacks in Canada that killed ten, police in several provinces were looking for two suspected brothers. 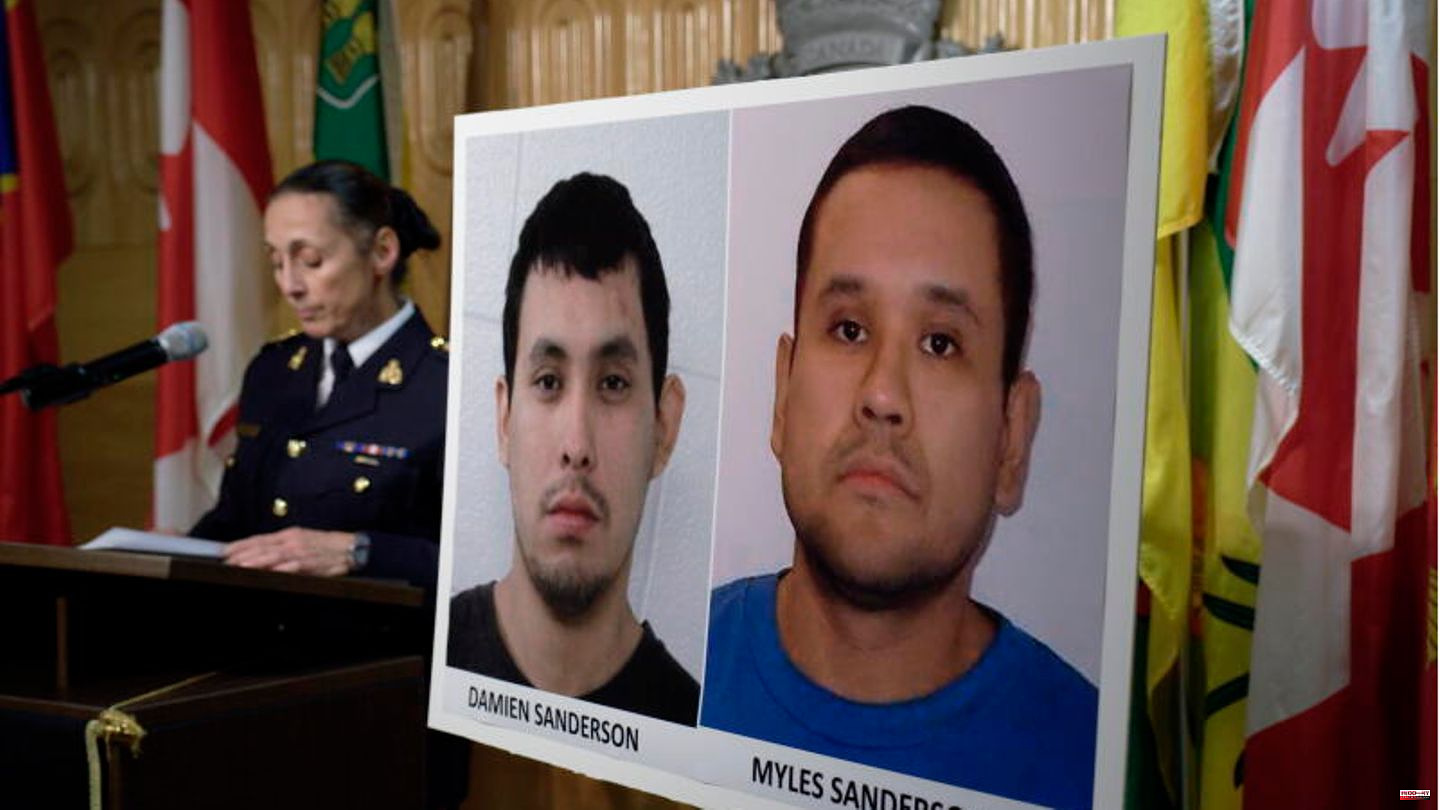 After the bloody knife attacks in Canada that killed ten, police in several provinces were looking for two suspected brothers. Now the body of one of the two has been found - in the very same indigenous reserve where there had been many victims. "He had visible wounds that we don't currently believe he inflicted on himself," said lead investigator Rhonda Blackmore on Monday (local time) in Regina, the capital of the Saskatchewan province. The 31-year-old's body was found lying in tall grass on the James Smith Cree Nation Indigenous Reservation near a house where police were investigating.

According to the police, the whereabouts of the second suspect, his brother who is one year his junior, are unclear. Investigators believe he is injured and may seek medical attention. They would neither confirm nor rule out that he was involved in the older brother's death. The police did not provide any further information on the motive for the atrocities. "It appears that some of the victims were targeted and some were chosen at random," Blackmore said on Sunday. "It would therefore be extremely difficult to name a motive at this point."

Investigators suspect that the two brothers are responsible for the bloody crimes at 13 different crime scenes in two Saskatchewan towns - on the James Smith Cree Nation reservation and in the village of Weldon. Ten victims were killed and 18 injured, some seriously. It was one of the deadliest crimes in Canada in recent years.

Based on the status of the investigation as of Monday afternoon (local time), the younger brother is accused of three counts of murder and one other count of attempted murder. Additional charges are likely, police said. The suspect has a "long criminal record," Blackmore said.

The search for the man is also increasing in Regina, which is around 300 kilometers south of the reserve. After the crimes on Sunday, the police had started the search in three states in central Canada. Sasketchewan, Alberta and Manitoba are five times the size of Germany but very sparsely populated with just under 1.2 million inhabitants.

The James Smith Cree Nation has more than 3,400 members, according to their website, with nearly 2,000 living on their reservation. According to the Saskatchewan Encyclopedia, the site, where much of the economic activity is centered on agriculture and ranching, is home to an office, school, fire department, and community center, among other things. The reserve's elected leaders declared a state of emergency after the killings. 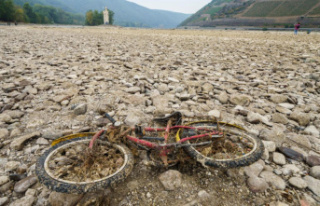 Extreme weather: An eco-dictatorship will not stop...