Attack on US Capitol: Committee of Inquiry into Capitol Attack is considering steps against Trump

The investigative committee into the attack on the US Capitol is considering steps against Donald Trump after the ex-president went to court against a subpoena. 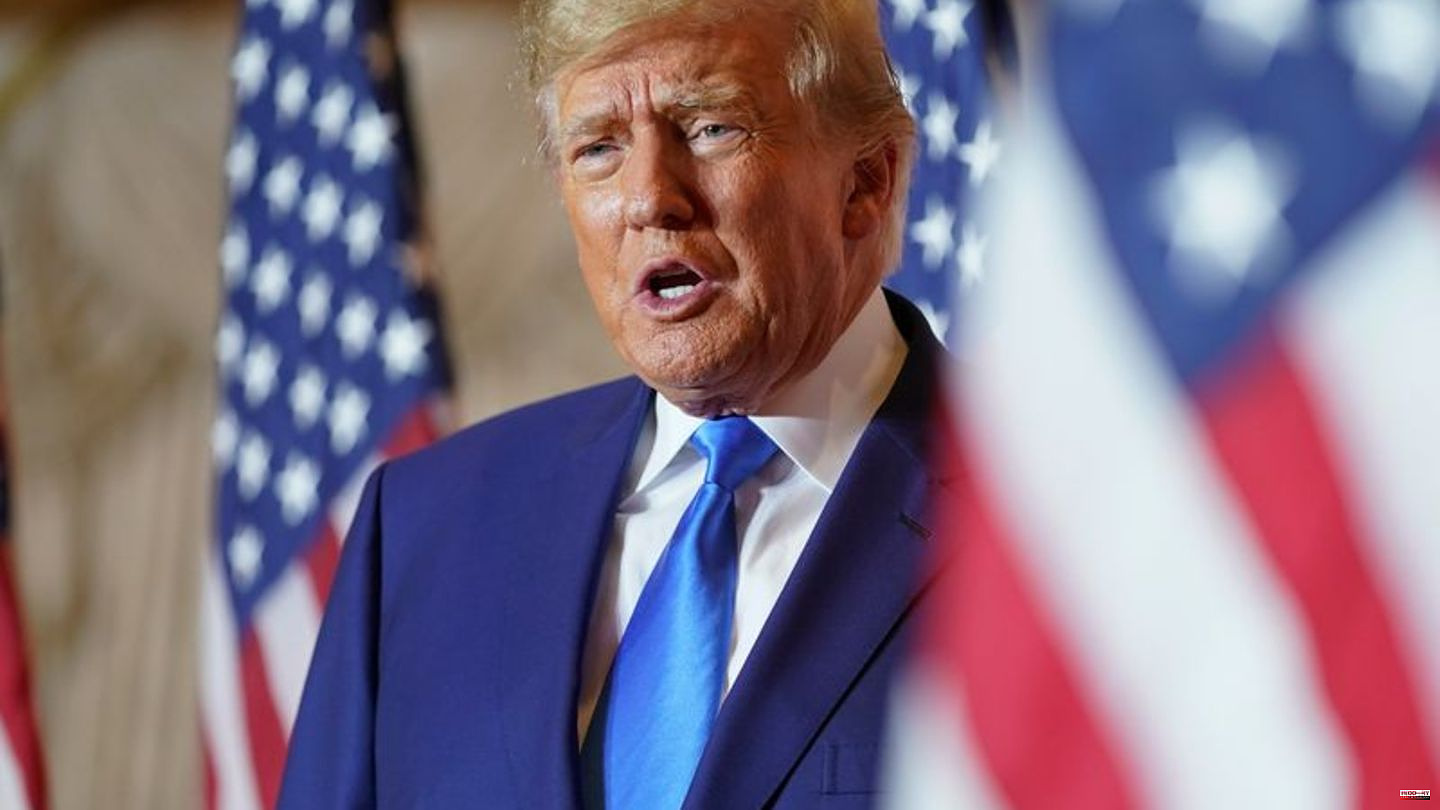 The investigative committee into the attack on the US Capitol is considering steps against Donald Trump after the ex-president went to court against a subpoena.

Trump's lawyers did not even try to negotiate terms for a statement, the House of Representatives committee said in a statement on Monday. And Trump's lawsuit is based on arguments that have been repeatedly dismissed by courts.

The committee therefore found that Trump declined to comply with the subpoena. His statement had been requested on Monday. Trump's lawyers filed their lawsuit over the weekend. They argued, among other things, that the committee had no authority to compel him to testify. In the past, several ex-presidents have followed subpoenas from Congress.

Accusation: Trump wanted to prevent the transfer of power

Donald Trump tried to reverse the results of a presidential election and prevent the transfer of power, MPs noted in their statement. The next steps in the lawsuit will be examined - as well as with a view to his refusal to comply with the subpoena.

The investigative committee is looking into the storming of the Capitol in Washington on January 6, 2021 by Trump supporters. The then-president had previously incited crowds during an appearance with false claims that his victory in the presidential election was stolen by fraud.

The committee is running out of time: a narrow majority of Republicans in the House of Representatives is likely from January, which should mean an end to the investigations. US observers did not expect on Monday that the legal proceedings initiated by Trump's lawyers would go through all instances by the end of the year.

At the same time, the investigative committee secured access to the telephone data of an important Trump ally on Monday. The US Supreme Court dismissed Arizona Republican leader Kelli Ward's objection to the release of the information. The panel wants to use the data to determine whether Trump and his associates were involved in trying to manipulate the results of the 2020 presidential election in Arizona in their favor.

In the United States, the president is formally elected by voters from each state. They must cast their votes according to the will of their state voters. In Arizona in 2020, current President Joe Biden won against Trump. Republicans in Arizona, however, tried to nominate their own electorate who would vote for him instead of Biden. 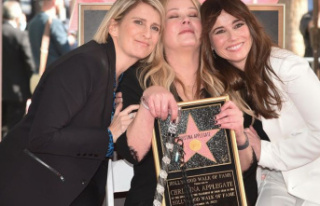 Honor: Christina Applegate with walking stick at the...