Athletic has welcomed this Wednesday afternoon in San Mamés to the Peña Denon Artea, the first group formed by people with functional diversity in a League team. 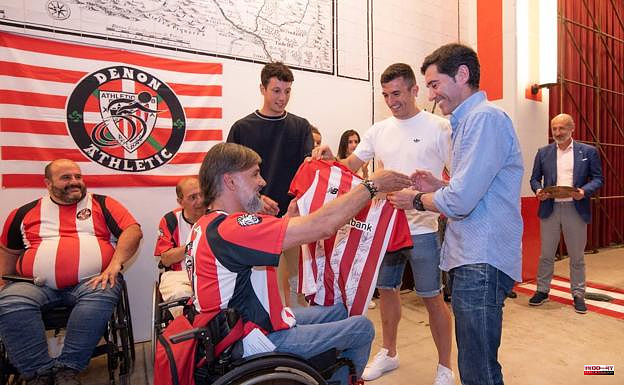 Athletic has welcomed this Wednesday afternoon in San Mamés to the Peña Denon Artea, the first group formed by people with functional diversity in a League team.

The event held on the rojiblanco pitch was attended by Aitor Elizegi, Andoni Goikoetxea, ambassador of the Athletic Foundation, Manolo Delgado, the first team coach, Marcelino García Toral, the players Vivian and Vesga and the footballers Andrea de la Nava and Leyre Monente.

The supporters club have applauded the presence of the rojiblanco coach, whose contract ends on June 30. Athletic has almost 500 supporters clubs spread all over the world.

1 Inflation: the opposition is getting impatient in... 2 A driver in critical condition after a serious accident... 3 Provincial elections: a battle of environmentalists... 4 Criticism of 'Mama Mou Comes Home' (2021):... 5 Charlotte Cardin cancels her concert at L'Impérial... 6 Land of the former Pro Gym: public consultation for... 7 Loto: a Landais wins the jackpot of 16 million euros 8 Car theft: Marner thanks supporters for their support 9 “Sumar”: the name chosen by Yolanda Díaz for... 10 Eintracht touches the sky of Seville 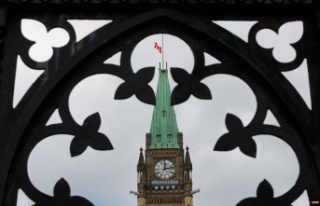 Inflation: the opposition is getting impatient in...