The NATO Summit is already underway. 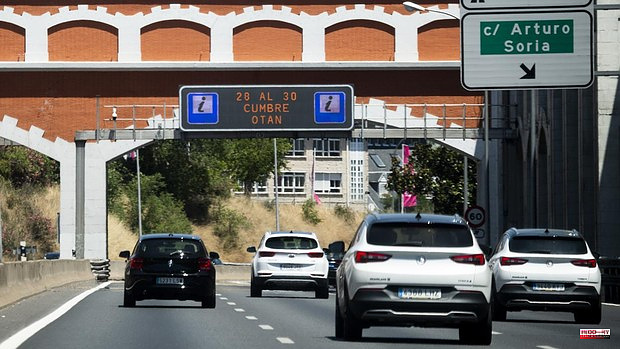 The NATO Summit is already underway. From the 28th to the 30th of June, Madrid will be "the epicenter of the world", as the mayor of the city, José Luis Martínez-Almeida, assured. It is one of the most important meetings at an international level, which has forced the Spanish capital to be shielded.

Many of its streets will be closed to traffic. One of them will be the Paseo de la Castellana, Madrid's main artery, since the 40 heads of state and diplomatic personnel who will participate in the conclave will be staying nearby. In addition, the authorities will establish a security perimeter of up to 500 meters around the hotels where the delegations will stay, even removing the vehicles if they are parked in that area.

An operation that has already been underway since Tuesday the 28th, the day the summit begins and in which Jens Stoltenberg, Secretary General of NATO, appears together with Pedro Sánchez at Ifema, where a good part of the activity will be concentrated during this week. A day in which Joe Biden, president of the United States, also lands in Madrid and will hold meetings with his Spanish counterpart and with King Felipe VI.

It will therefore be a difficult day in terms of mobility. Especially on the access roads to the Ifema fairgrounds, as is the case of the A-2. Both the entry and exit sections of this highway will remain closed on the days of the summit, since it connects the Madrid-Barajas airport and the Torrejón Air Base with Ifema, seeking maximum security in the movement of diplomats.

These restrictions will take place first thing in the morning and in the afternoon, as specified by the General Directorate of Traffic (DGT), because they will be the slots in which the beginning of the acts of the meeting will take place. However, the DGT has warned that cuts may occur at other points that, predictably, will create retentions in the rest of the access roads to the city of Madrid.

[What is NATO and what is it for]

The agency, along with other authorities, has urged for several days to opt for teleworking whenever possible, avoid non-essential travel and use public transport. In the event that users cannot telecommute and use the A-2 to access Madrid on a daily basis, the DGT recommends taking the Radial R-2 to then take the M-50.

1 Streets, bus lines and roads closed: this is how the... 2 International experts will meet in Valencia to discuss... 3 Half a thousand Toledo participate in the annual pilgrimage... 4 The forceful 'zasca' on Twitter from a Spanish... 5 The imputation of Mónica Oltra remains in the hands... 6 Mount Teide celebrates 15 years as a World Heritage... 7 Rapper Kase.O announces "indefinite" retirement... 8 The BNG equates Sánchez with Vox for defending the... 9 Feijóo accuses Sánchez of damaging the credibility... 10 What days and until when is it free to travel on the... 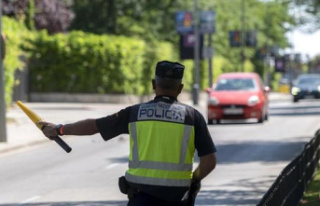 Streets, bus lines and roads closed: this is how the...