At the Gravite Festival's closing, Dystopian literature and music

The fourth edition of Gravite Festival sponsored CaixaBank has ended. 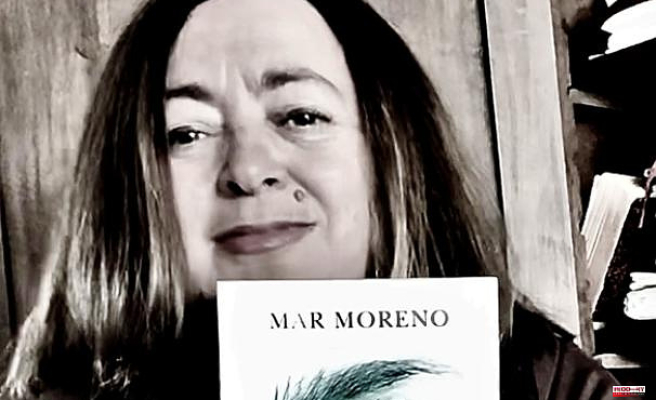 The fourth edition of Gravite Festival sponsored CaixaBank has ended. It was dedicated to third culture and time travel. The cultural world of Granada will witness a literary, musical, and festive final.

At 8:00 pm, the program will begin with a conversation between Mar Moreno and Francisco Alvarez de la Chica on the novel 'The Day We Are Forced to Forget'. This dystopia is where the author from Jaen warns about the future if we don't take care of democracy institutions. In a novel that offers much to consider and debate, there are many dichotomies between freedom, security and intolerance.

The finale of the IV edition Gravite, priced at 6 euros, will take place at 10 p.m. Through a special concert created specifically for this festival, a trip back to the past to celebrate the centenary Cante Jondo Contest.

Jorge Rodriguez Morata will direct the concert titled 'Concert for chorus and guitar'. It will include the participation of the Granada Chamber Choir. Ruben Campos will play the Spanish guitar and Chano Robles will play the piano. Alvaro Blas will play the percussion. Antonio Arias, an ally of Gravite since its foundation, will sing and play the guitar.

As a final touch to the festival, DJ Eduardo Tebar (DJ Eduardo Tebar) will perform a selection songs that will transport the audience to another dimension. This will be directly connected to Gravite's fifth edition.

1 How we have dealt with mental illness, from trepanations... 2 Jaen Book Fair saw 40% more sales 3 Cooltural Fest will be adding a welcome party and... 4 Care for corals to take care of the oceans 5 Jezero is a Martian crater, taken from Sergio Leone's... 6 Portugal is beaten twice by Spain 7 Luis Enrique: "The group has been good, it was... 8 Record: 75% of bonus money is eaten by gasoline 9 The closing of the borders triggers the 'flip'... 10 Car sales will fall 60% compared to the year before... 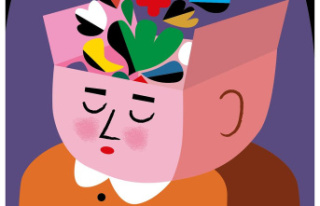 How we have dealt with mental illness, from trepanations...