They are pictures of happiness: Despite the light rain, Jake Flint and his newlywed wife Brenda dance in the woods for their wedding video. 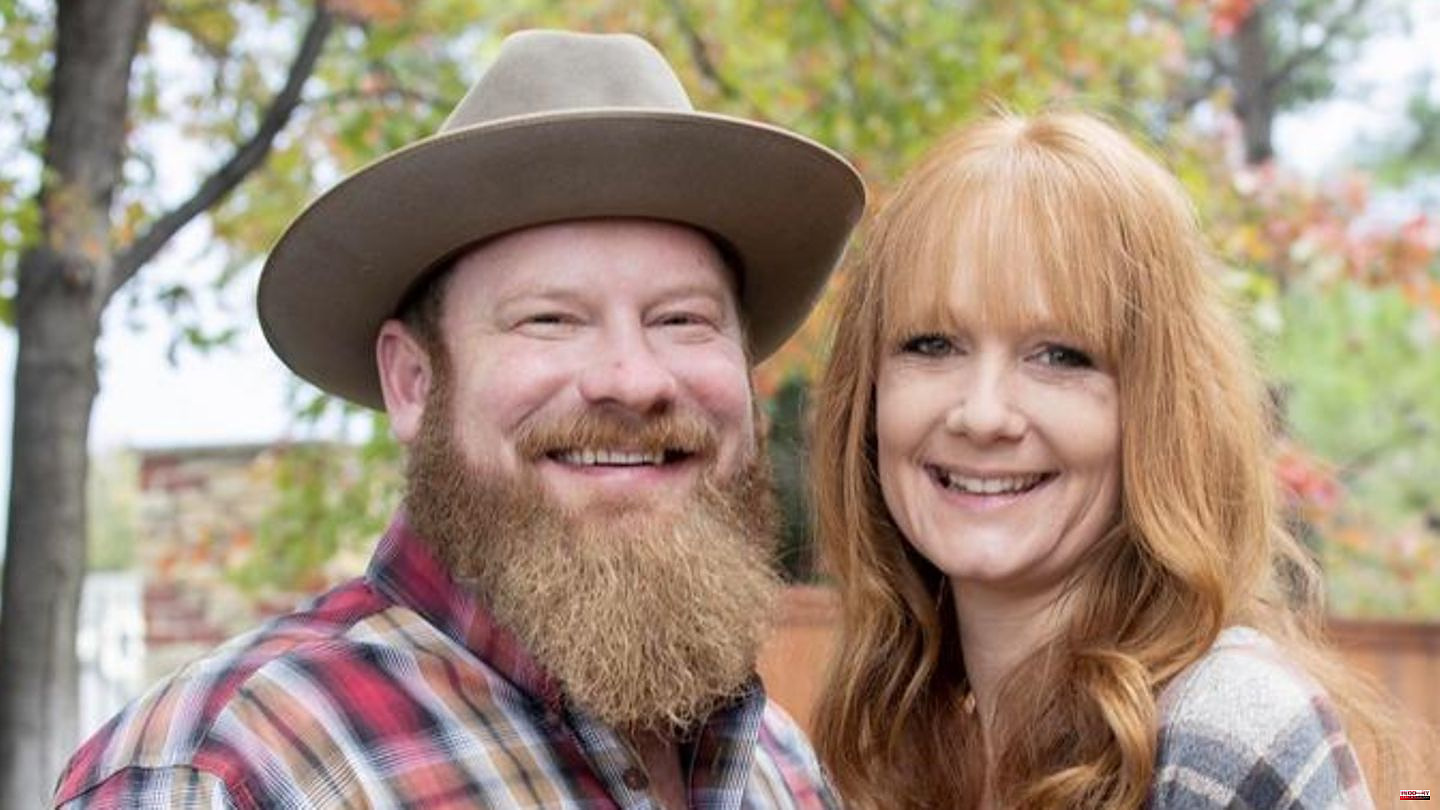 They are pictures of happiness: Despite the light rain, Jake Flint and his newlywed wife Brenda dance in the woods for their wedding video. They seem relaxed and happy. When Brenda shares a recording of the shoot on Facebook the next day, the marital bliss is already over. With the post, she announces the unbelievable for her: her husband died on the wedding night.

"I don't understand it," Brenda writes about the clip on Sunday. The news of death had already been announced by his manager, who was also noticeably speechless. "It is with a broken heart and deep sadness that I announce the tragic loss of Jake Flint," she wrote on Facebook. "I've tried to write this post multiple times throughout the day. But you can't comment on what you can't process.

The cause of death is not yet known, just hours after the wedding last Saturday, Flint died in his sleep at the age of only 37, his publicist Clif Doyal later confirmed to the local newspaper "The Oklahoman". "He wasn't just a client, he was a good friend and a super nice guy. As you can see on social media, everyone loved him."

His widow summed up the tragedy of death most clearly. "I'm supposed to be reveling in wedding photos right now. Instead, I'm choosing the mourning clothes I'm going to take my husband to the grave in," she wrote in a Facebook post yesterday. "People shouldn't have to go through such suffering. My heart is lost and I only wish for him to come back. I can't take it and need him with me."

Flint had rapidly become known in the country scene in recent years as a representative of the "red dirt" style typical of Oklahoma. After his father was diagnosed with ALS, he hired several friends to teach his son to play the guitar and accompany him to music festivals. Aside from bluegrass, grunge bands like Nirvana and Pearl Jam are also considered Flint's influences. He had released three more albums after his debut in 2016. 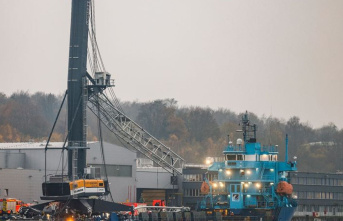