At least three people were killed and several injured when a regional train derailed in the Bavarian Alps in southern Germany, local police said on Friday. 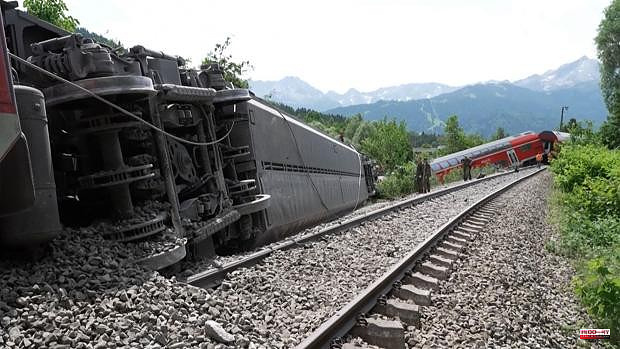 At least three people were killed and several injured when a regional train derailed in the Bavarian Alps in southern Germany, local police said on Friday.

Several carriages of the train that covered the route between Garmisch-Partenkirchen and Munich derailed at Burgrain, killing three people and leaving an "undetermined" number of injured, the Bavarian police said in a statement.

"Relief and evacuation operations continue," the police added. Rescuers were also sent from Austria to assist in the work.

Photos published by the German media show the regional train half derailed, with the cars lopsided in a wooded area.

The victims were treated at the scene by doctors.

The cause of the accident or the exact number of injuries is not yet known.

The accident occurred tens of kilometers from the place where the G7 leaders' summit will be held at the end of June, a 5-star complex in Elmau Castle.

1 Fátima Báñez will join the board of Iberdrola's... 2 «It is a way of recognizing the work of my brother,... 3 The Prosecutor's Office sees "relevant evidence"... 4 Burgos doubles the amount for its Major Festivals... 5 Meghan Markle and the pristine white dress with which... 6 Health news 17 deaths and 3,326 new cases of coronavirus... 7 They arrest a man for harassing, persecuting and threatening... 8 Zelensky: "In these 100 days, Ukraine has done... 9 Schedule and where to watch the Roland Garros final 10 Alfonso Lozano (Cs) will replace José Calzada (PP)... 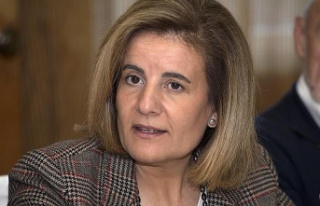