At least one dead and two injured in a shooting at a university in New Orleans, in the United States

At least one person has died and two others have been injured in a shooting that occurred this Tuesday at Xavier University in the state of Louisiana, in the city of New Orleans, in the southern United States. 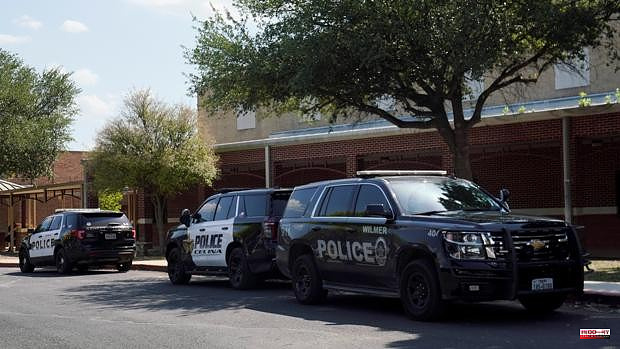 At least one person has died and two others have been injured in a shooting that occurred this Tuesday at Xavier University in the state of Louisiana, in the city of New Orleans, in the southern United States.

As reported by the New Orleans Police Department, the event occurred around 11:45 a.m. (local time) in the University auditorium, where a graduation had concluded.

Upon arrival at the scene, the Xavier Police officers and the center's security employees verified that there were three people with gunshot wounds -- two men and one woman.

Later, already in local health units, the woman has died.

The authorities are now investigating the case and collecting information that may lead to the perpetrators of the event and the reason for it.

This incident comes just a week after the shooting at Robb Elementary School in the city of Uvalde, Texas, where an 18-year-old man barricaded himself in the center and killed 21 people -- 19 children and two of their teachers. --.

This case has sparked criticism in society and the political arena regarding access to weapons by the civilian population and those younger than them. However, members of the Republican Party pointed to the mental health condition of the perpetrator of the crime and opted to reinforce the safety of teachers in educational centers.

1 The nine Spartans of Albacete Basket 2 The city council approves the creation of the first... 3 Alcalá de Henares reforms the Renfe station, which... 4 Pride Madrid 2022: The massive march returns with... 5 The Canal Theaters present their season for 'omnivores' 6 Spanish trainers, the fashion school 7 Cristiano moves away from the spotlights 8 Almadraba bluefin tuna: how to distinguish, cut and... 9 Immigration and gender: a double discrimination 10 Record Reviews of the Week: Moby, Malamute, Liam Gallagher... 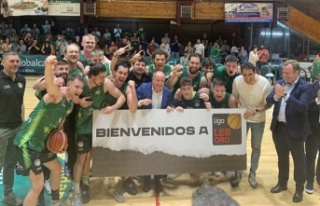 The nine Spartans of Albacete Basket