Police in Highland Park (Illinois, USA) are investigating a shooting during the July 4 parade in the Chicago suburb of Highland Park. 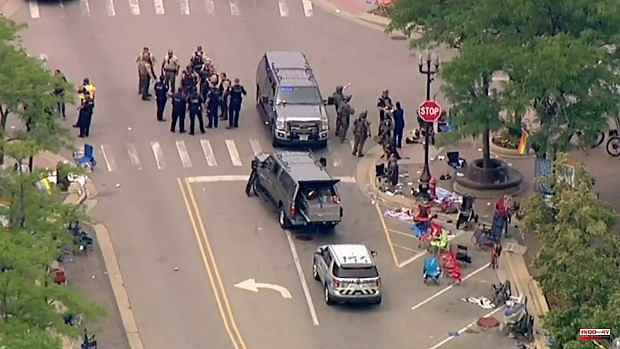 Police in Highland Park (Illinois, USA) are investigating a shooting during the July 4 parade in the Chicago suburb of Highland Park. At the moment, there are five dead and 16 wounded.

"Stay out of the area - allow law enforcement and first responders to do their job," the police department said.

The parade was suddenly interrupted when gunshots rang out about 10 minutes after it started, sending hundreds of people running for safety, the Chicago Sun-Times reported.

People fled the scene after hearing several loud bangs, Chicago's CBS 2 television reported, citing a producer who was at the parade.

"Everyone was running and hiding and screaming," CBS 2 digital producer Elyssa Kaufman said, according to the network's website.

1 European citizens stockpile basic goods 2 Why is the 4th of July celebrated in the United States... 3 Germany considers offering tax-free payments to avoid... 4 More than a third of Spaniards have never heard of... 5 Unemployment benefit: this is the new SEPE model to... 6 Nadal and directo against Van de Zandschulp 7 Pope Francis' close friend, Cardinal Hummes,... 8 Canadian government: China Tycoon due to be tried 9 Distressing rescue of a boat in Gran Canaria that... 10 The volunteers took the 12-year-old boy gored in a... 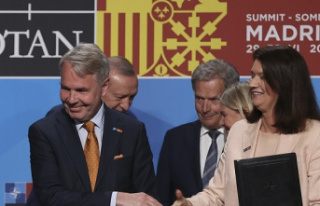