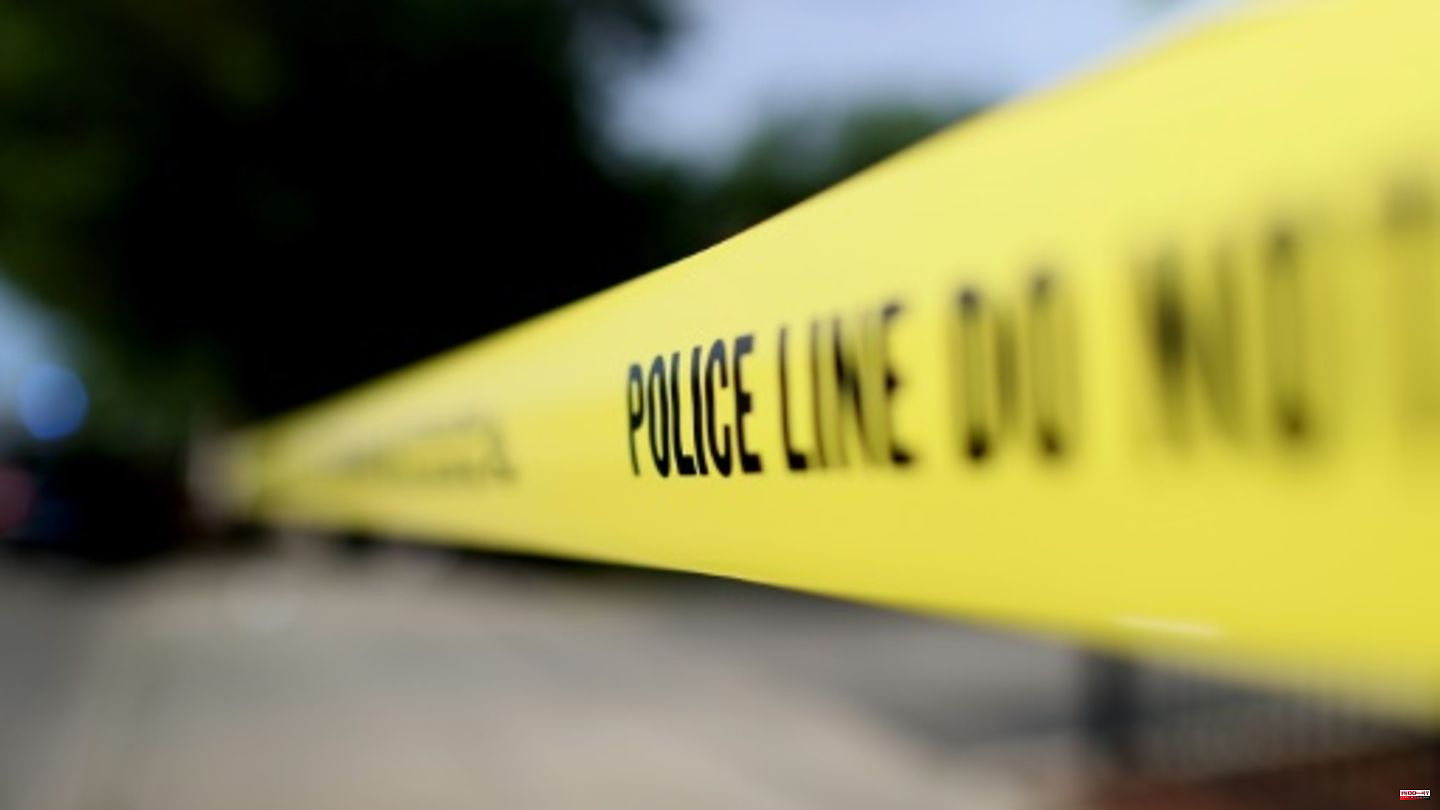 The first emergency call came in just before midnight, police spokeswoman Pamela Castro said. Police officers would have found the suspected shooter in Club Q. After his arrest, he was taken to a hospital for treatment.

The gunman, armed with a gun, entered the club and "immediately started" shooting at people, local police chief Adrian Vasquez said. At least two guests opposed the attacker and fought with him. "They were able to stop the suspect from continuing to kill and injure others," Vasquez said.

The operators of the club were shocked by the "senseless attack on our community" on the online service Facebook. They also thanked the "heroic guests" who overwhelmed the shooter and ended "this hate attack" with their quick reaction. According to the Colorado Springs Fire Department, 34 firefighters and 11 ambulances were at the scene.

The club previously announced an LGBTQ celebration for Saturday night. "We are celebrating the day of remembrance for the victims of transphobia," it said in a statement. November 20 is celebrated worldwide as "Transgender Day of Remembrance". The English abbreviation LGBTQ stands for lesbian, gay, bisexual, transgender and queer.

The case is reminiscent of the shooting at the Pulse gay club in Orlando, Florida on June 12, 2016. At that time, an attacker shot 49 people and injured more than 50. 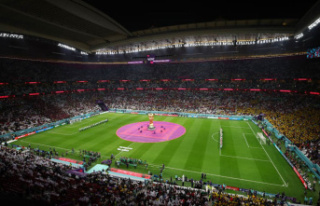 The World Cup is Qatar is open: The net actions for...