Thousands of people had crowded the narrow streets of the Itaewon neighborhood for the first Halloween celebrations since the start of the 2020 coronavirus pandemic. 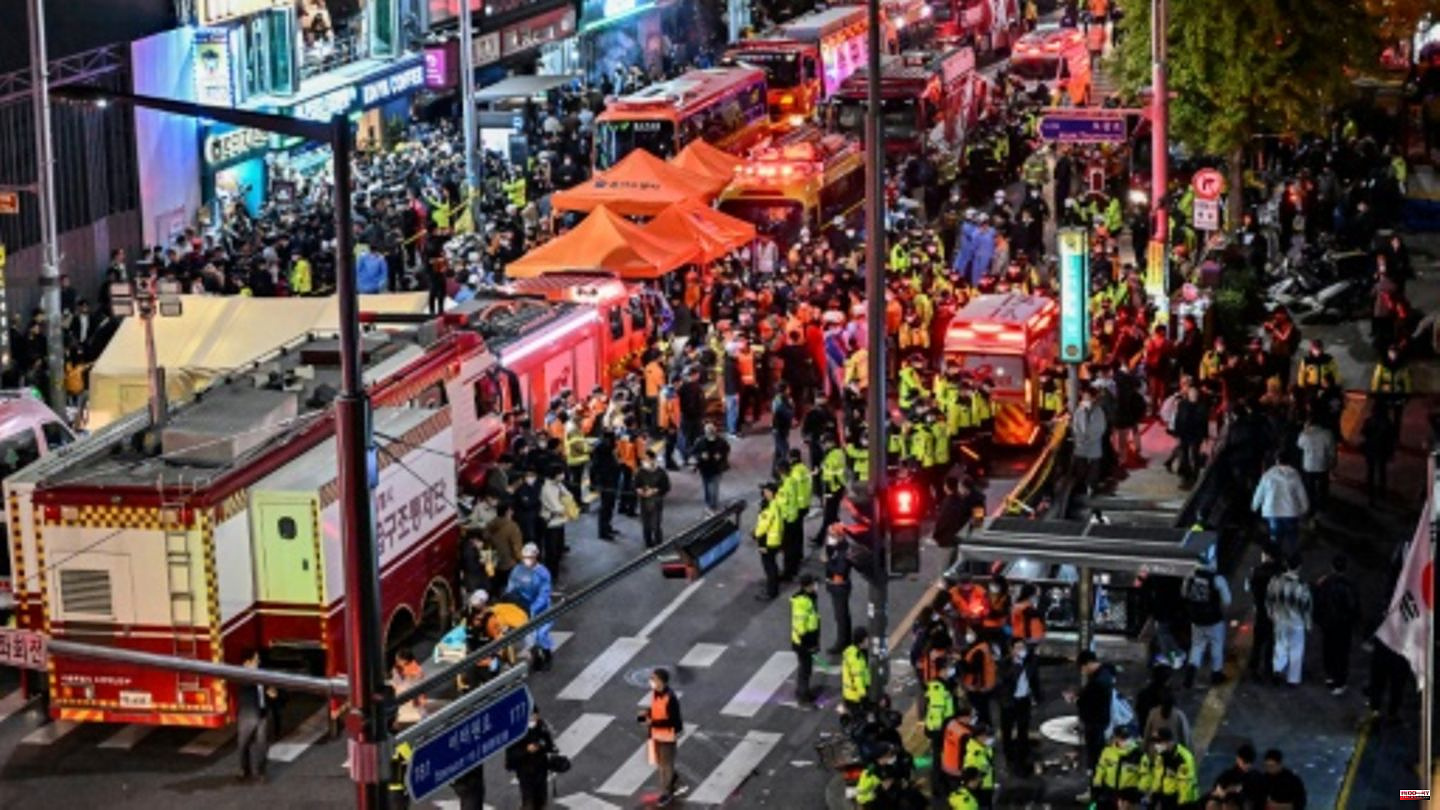 Thousands of people had crowded the narrow streets of the Itaewon neighborhood for the first Halloween celebrations since the start of the 2020 coronavirus pandemic. A mass panic broke out around 10:20 p.m.

Initially, the fire department had spoken of dozens of people with cardiac arrest. Photos and videos showed people lying on the ground being cared for by rescue workers. According to the fire department, more than 140 ambulances were on site. Police officers cordoned off the scene of the accident in the popular nightlife district. President Yoon Suk Yeol ordered hospital beds to be vacated as soon as possible.

The South Korean news agency Yonhap quoted an eyewitness who wished to remain anonymous. "People were layered on top of each other like in a grave," the witness described the scenes. "Some gradually lost consciousness, while others looked dead by that point."

In an interview with local broadcaster YTN, a doctor described chaotic scenes from the tragedy. "When I first attempted CPR, two victims were lying on the sidewalk. But shortly thereafter, the number exploded and exceeded the number of first responders on the scene," Lee said. Many passers-by came to help.

The tragedy caused worldwide dismay. US President Biden said the US was “standing by” South Korea at this tragic time. "We mourn with the people of the Republic of Korea and wish all those injured a speedy recovery," the Democrat wrote on Twitter.

"The tragic events in Seoul shock us deeply," said Chancellor Olaf Scholz (SPD) on Twitter. "Our thoughts are with the many victims and their families." It's a sad day for South Korea, Scholz added. "Germany stands by their side." French President Emmanuel Macron made a similar statement.

The Halloween festival coming from the USA is actually celebrated on the night of October 31st to November 1st. It goes back to a Celtic custom, according to which evil spirits should be driven away at the beginning of the dark season. 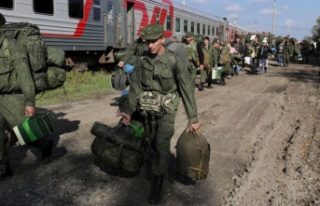