At least 10 dead in Russian strikes on Severodonetsk

At least ten people were killed in Russian bombardments on the city of Severodonetsk, in eastern Ukraine, almost surrounded by forces from Moscow, the governor of the region announced on Monday. 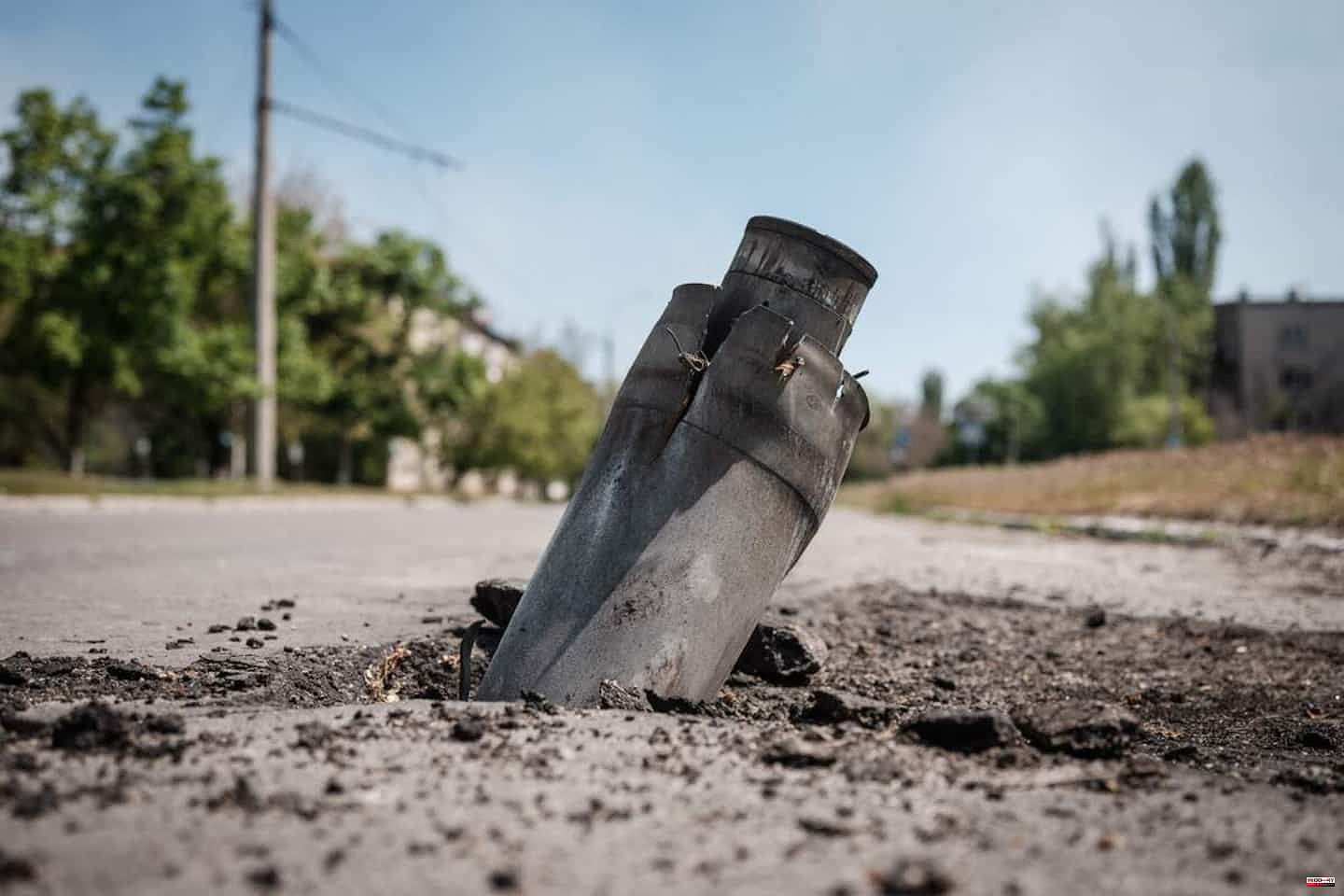 At least ten people were killed in Russian bombardments on the city of Severodonetsk, in eastern Ukraine, almost surrounded by forces from Moscow, the governor of the region announced on Monday.

• Read also: [LIVE] 82nd day of war in Ukraine: here are all the latest developments

• Read also: After more than 30 years, McDonald's is leaving Russia for good

“At least 10 people were killed. It is currently extremely difficult to verify the situation on the ground because of the new bombardments,” Serguiï Gaïdaï declared on Telegram, calling on the inhabitants who did not flee to stay safe.

In a previous message on Monday, Mr. Gaïdaï had warned of artillery strikes on Severodonetsk and its twin city near Lysychank, having caused fires in residential areas.

“Severodonetsk suffered very powerful strikes,” he added, accompanying his message with photographs of the destruction.

Severodonetsk Mayor Oleksandr Striouk announced on May 6 that the city was “virtually surrounded” by forces from Moscow and pro-Russian separatists from Donbass, who are trying to take full control of the region.

Severodonetsk, one of the few important towns in Donbass still under Ukrainian control, together with Lyssychank, are located nearly 80 km east of Kramatorsk, which has become the administrative center of Ukrainian Donbass since the separatists seized the eastern part of this large coal basin in 2014. 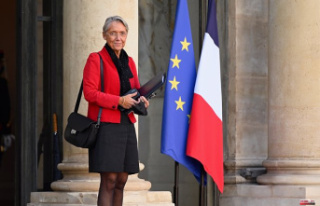