Astrology: For fortune tellers and psychics, 2022 was a black year 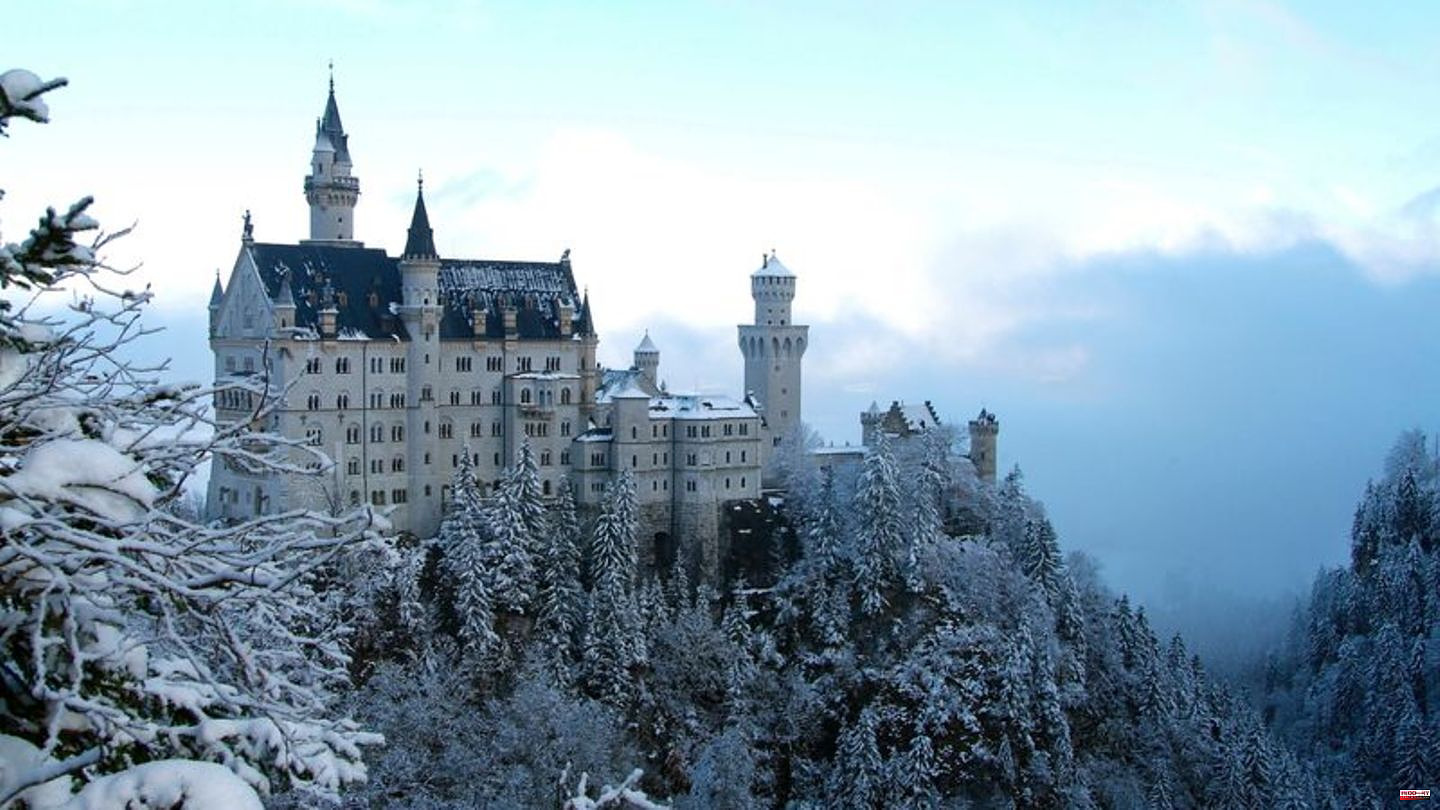 A fire breaks out at Neuschwanstein Castle, King Kong turns up in Costa Rica and the Trumps are finally getting a divorce. According to an evaluation by the Society for the Scientific Study of Parasciences (GWUP) in Roßdorf in southern Hesse, 2022 was also a black year for fortune tellers and clairvoyants. The annual evaluation of esoteric forecasts for the future has resulted in little tangible, some absurdity and no really surprising hits.

The giant ape has been bet on for years. "He's always there," says the Mainz mathematician Michael Kunkel, who has been evaluating the sometimes crude forecasts of astrologers, fortune tellers and clairvoyants for 21 years. There were no really spectacular hits, even if, for example, Russia's attack on Ukraine and the death of the British Queen were predicted. The war of aggression had already been discussed in view of the troop deployment. Elizabeth II's death had been under forecast for years. "It will happen at some point."

A siege of Paris, a mass extinction in India, giant rabbits attacking a city were predicted, as was the end of the Rolling Stones and the death of North Korean dictator Kim Jong Un.

Events have also been predicted for 2022 from fictional stories such as the animated series "The Simpsons". "The takeover of power by robots, a zombie attack or even an asteroid crash - these catastrophe forecasts should not even be taken seriously by the author of these pseudo-predictions."

According to Kinkel, the corona pandemic and inflation were also topics again this year. During the pandemic, however, the statements remained quite vague and inflation was foreseeable. The unequivocal classics of the guild include predictions about environmental and natural disasters, imminent wars and the imminent end of the world. "The catastrophe seers and doomsday prophets were very active again in 2022," says the GWUP.

Earthquakes, volcanic eruptions, terrorist attacks, everything happened in 2022. A Canadian medium predicted earthquakes for more than 150 locations. These include almost all American states, Denmark, Ukraine, Great Britain and many areas that are regularly affected.

Nobody predicted that Boris Becker would end up behind Gitten

The evaluation is based on two principles. As far as possible, it is taken literally and it is taken into account how likely it is to happen. A special event would have been something that was not to be expected, such as when the Pope announced his resignation in 2013. That was not predicted by anyone at the time, but has been predicted since then. For 2022, nobody predicted that ex-tennis star Boris Becker would be sentenced to prison.

The former chairman of the German Association of Astrologers, Klemens Ludwig, had criticized the blanket criticism of the GWUP in recent years and described it as not differentiated. "Our attitude is no different this year," says the second chairman of the association, Wolfgang Steven.

Ludwig himself had predicted sharper tensions between the USA and China last year, to the point of "saber rattling". Indeed, the situation worsened following a visit by US House Speaker Nancy Pelosi to Taiwan. According to the Astrologers' Association, Ludwig died a few days ago.

According to the GWUP, well over 200 texts from books, websites, blogs or press articles were evaluated in 2022, a large proportion of which were published anonymously. But there were also forecasts by well-known multi-prognosticians. 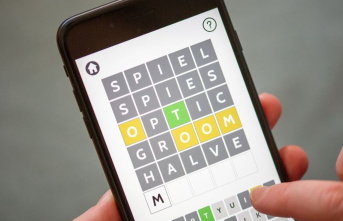