When two cars collided in Großostheim, Lower Franconia, both drivers were slightly injured. 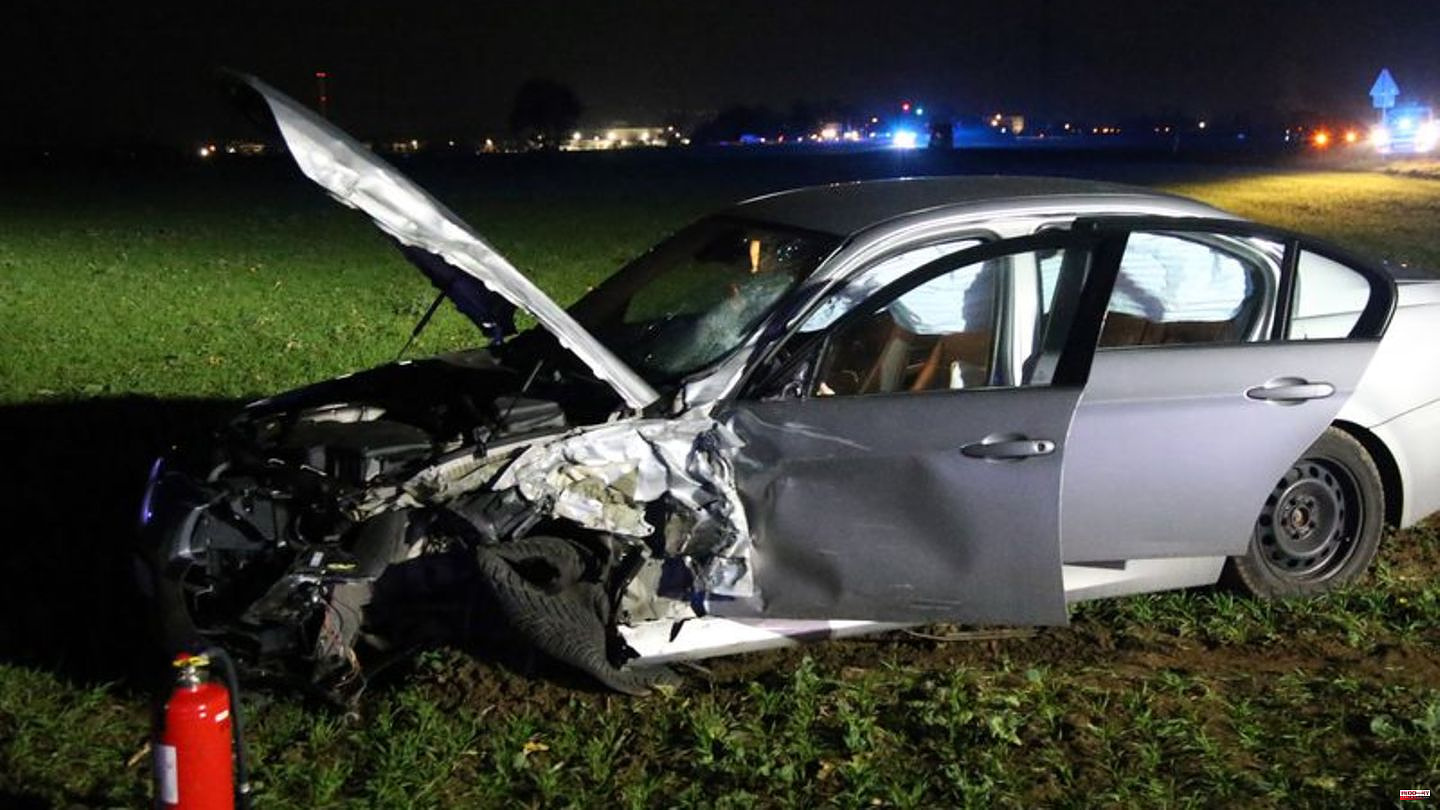 When two cars collided in Großostheim, Lower Franconia, both drivers were slightly injured. According to initial findings, a 92-year-old driver drove his car into oncoming traffic on Thursday evening and collided with the oncoming vehicle of a 37-year-old, a police spokesman said early Friday morning. The two men had to be taken to the hospital. Their cars were towed away.

1 Crime: Dead identified after 65 years 2 Health: RKI: Many hospital admissions due to respiratory... 3 This is what the investor plan at Werder Bremen could... 4 World Cup 2022: They built the World Cup stadiums.... 5 Air out: A comparison of tire repair kits: The best... 6 Funeral service for Rainer Schaller: Til Schweiger... 7 Living trend 2022: How to create a new sense of space... 8 War in Ukraine: London: Moscow attacks again with... 9 Education: Experts see an urgent need for action at... 10 Federal Constitutional Court: Unsuccessful constitutional... 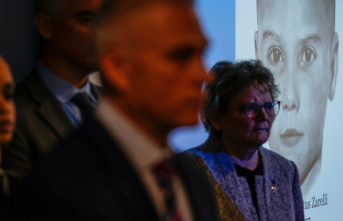