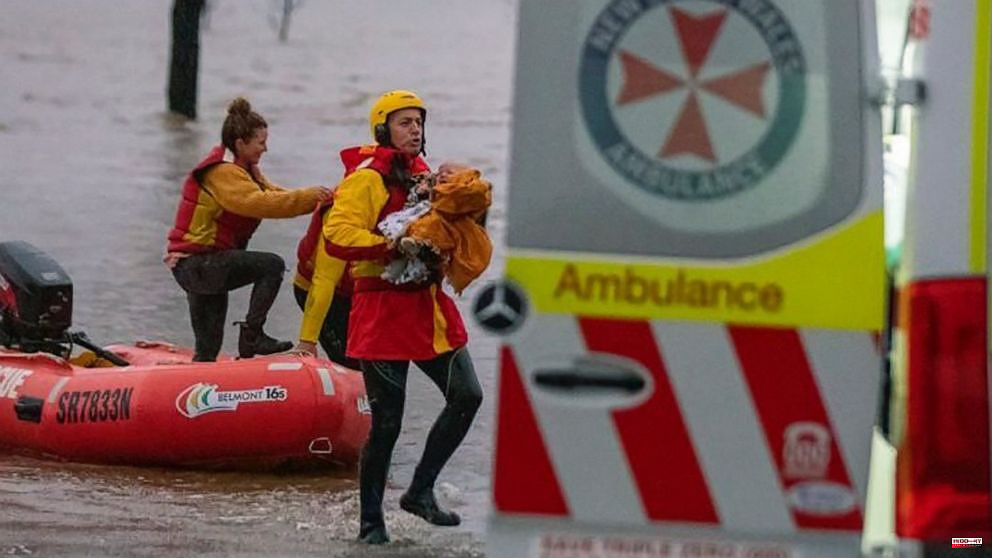 According to Dominic Perrottet, Premier of New South Wales, 60,000 people received evacuation orders and warnings to evacuate their homes by Thursday. This is a decrease from the 85,000 who were receiving them Wednesday.

Perrottet stated that inundation was still threatening towns like Maitland in the Hunter Valley and Singleton north of Sydney.

He said that 50 rescues had been made within the last 24 hours. Many of these involved people trapped in their cars by floodwaters.

Steph Cooke, Minister for Emergency Services, said that the record-breaking rainfall that started around Sydney last Friday was receding.

She said, "It's very pleasing to see the weather situation starting to ease after nearly a week of constant rain."

Diana Eadie, Bureau of Meteorology manager, said that the weather system that brought heavy rain to large swathes of New South Wales was moving farther from the coast to sea north of Sydney.

Taree was about 320 km (200 miles) north Sydney by road. It received 305 millimeters (12 in) of rain over the night -- nearly a third of its annual rainfall average, Eadie stated. 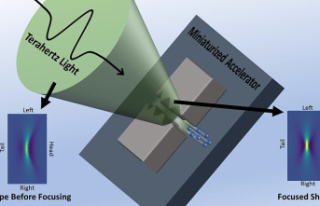 Special light is needed to reduce the size of particle...