Arthropods in Baden-Württemberg: conservationists are collecting data on the Nosferatu spider in the southwest

Conservationists want to find out more about the spread of the Nosferatu spider in Baden-Württemberg and will be collecting data on individual sightings on an online portal in the future. 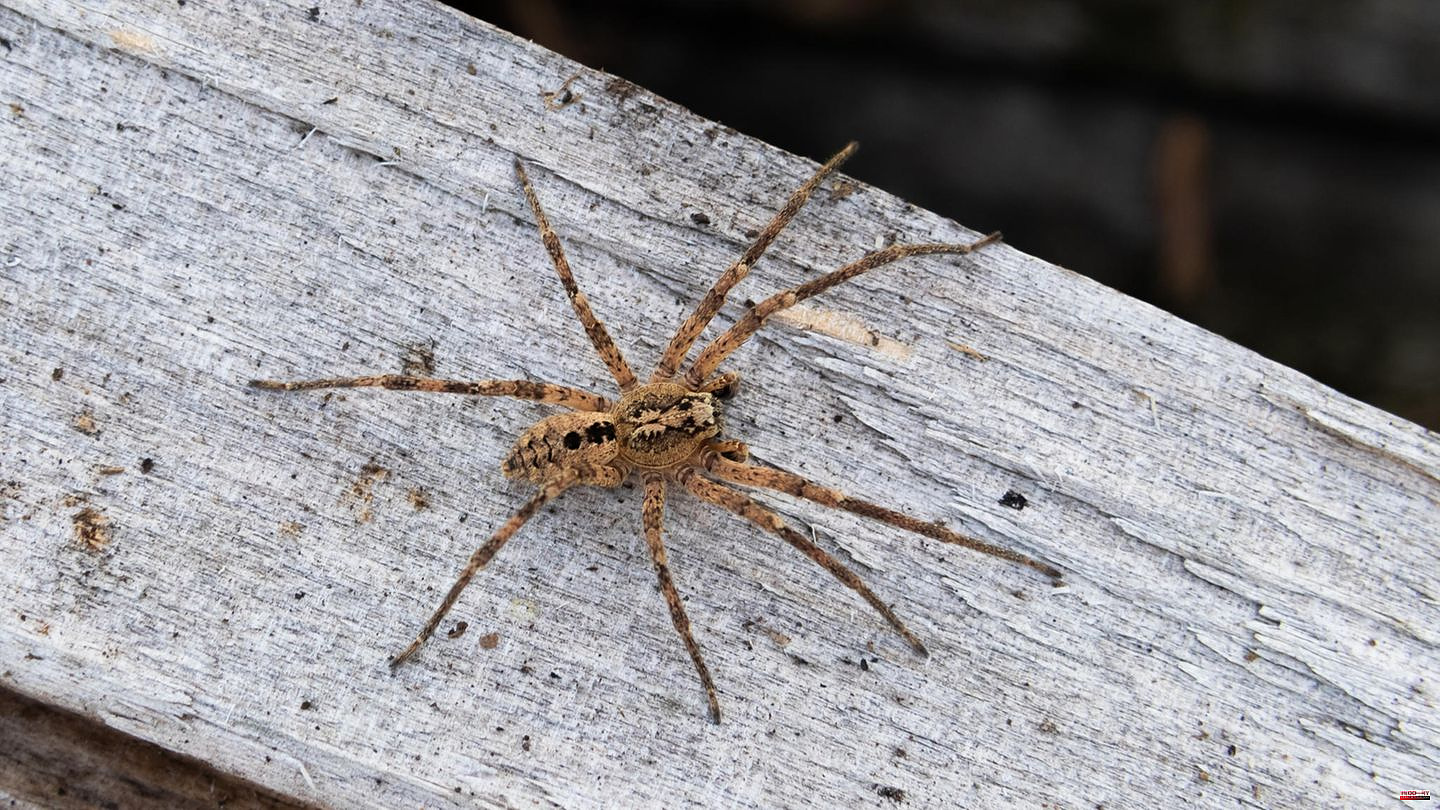 Conservationists want to find out more about the spread of the Nosferatu spider in Baden-Württemberg and will be collecting data on individual sightings on an online portal in the future. Although the exotic spider species is actually at home in the Mediterranean region and North Africa, the nocturnal hunter with the spooky name has also been increasingly reported in the southwest for several weeks. "The aim is to document more about the occurrence of this species and its possible spread in Germany due to climate change and other factors," said Robert Pfeifle from the Nabu Nature Conservation Union on Tuesday.

The so-called curled-hunting spider (Zoropsis spinimana) with a body length of one to two centimeters and a leg span of about five centimeters was first detected in Baden-Württemberg in 2005. "Since then it has spread, probably with the help of freight and goods traffic, especially along the Rhine line," estimates the Nabu. In the meantime, according to Nabu, she has been seen around Stuttgart as well as in Ludwigsburg, Tübingen and on Lake Constance. The first sighting was in Freiburg.

The spider species is mainly found on and around buildings, it crawls up the walls of houses or is seen on garden sheds, balconies and terraces. She owes her name to the characteristic drawing on her back, which is reminiscent of the character "Nosferatu" from the first major film adaptation of the horror novel "Dracula".

According to Nabu, you don't have to be overly afraid of the spider. "If something as big as a human approaches, the Nosferatu spider won't attack either, but will try to flee," says Pfeifle. "If cornered, she may try to bite." Biting them is usually comparable to a bee or wasp sting in humans.

Nabu organizes the online platform together with the Naturgucker network, which is committed to observing nature.

Watch the video: This man probably didn't expect that. He discovers a strange structure on a rubber tree. On closer inspection, the man realizes that there are hundreds of spiders in a heap. 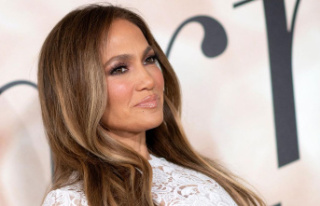 Fraud in the circle of friends: Guest sells video...