Arteche launches the alliance with Hitachi to sell its gas transformers

The Arteche group already has the go-ahead for its alliance with the Swiss Hitachi Energy, which it has given entry to its gas transformer manufacturing business. 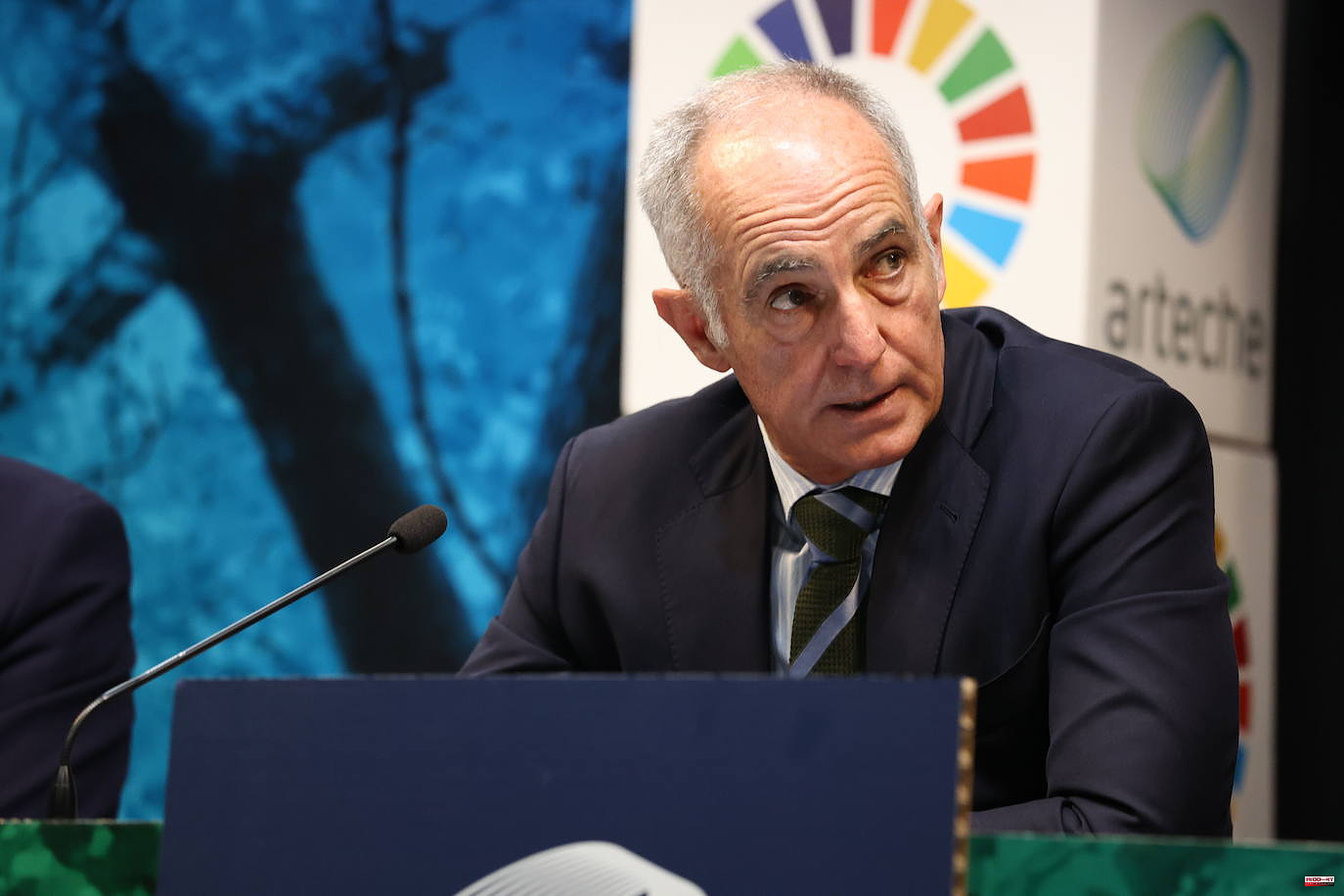 The Arteche group already has the go-ahead for its alliance with the Swiss Hitachi Energy, which it has given entry to its gas transformer manufacturing business. The regulators have definitively approved this 'joint venture' through which Arteche, one of the main international manufacturers of devices for the management of the electrical distribution network, sells 49% of its gas transformer construction business that it manufactures in its Vitoria plant to the Japanese firm. With this operation, as explained by the president and CEO of the Biscay-based firm, Alex Artetxe, new sales possibilities are opened "on a global level and represents a new step in growth".

The agreement with Hitachi was signed last December and leaves the majority of the shareholders in the hands of the Arteche group, with 51% of the shares, although the composition of the board of directors will be equal between both companies. After the administrative approvals, the operation becomes a reality and will allow Arteche to continue advancing in its growth. An expansion for which it also resorted to its IPO, which is one year old.

The capitalization on the floor generated income for the Basque company of 40 million, to which was added the operation with Hitachi. And it is that the growth that the Arteche Group is experiencing also required liquidity to acquire other companies, such as Esitas, with plants in Turkey and Indonesia, and the case of the Australian SDO.

This policy has allowed Arteche to grow in a strategic sector in full expansion, such as the electricity network, maintaining the line of the strategic plan with forecasts for this 2022 to continue increasing the volume of business by 8% over 2020. The After 2021, sales grew by 6.6%, to 282 million euros, generating a net profit of 8.5 million.

The market in which the company hopes to grow the most is Asia, where it now finds 12% of its turnover. To do this, it will focus the next asset purchase movements there. The main markets of the firm, which celebrates its 75th anniversary this year, are Europe and North America, which account for 72% of sales, followed by Latin America, with 15%.

1 Price of electricity, tomorrow May 20: the cheapest... 2 London police conclude 'partygate' investigation 3 He brings a Palencia Sonora concert to his residence... 4 Page and 20 journalists from Castilla-La Mancha in... 5 'Nightfall in the silos', an act to help... 6 Two men denounce that the alleged murderer of gays... 7 Alfonso Rueda, "overturned" with the PPdeG... 8 GoRecycle or the battle to recycle refrigeration appliances 9 Located a tire up to the top of hashish north of Gran... 10 UK imposes sanctions against three Russian airlines 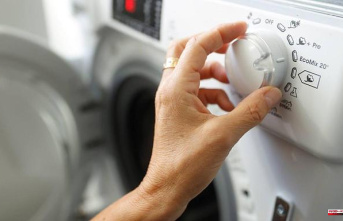 Price of electricity, tomorrow May 20: the cheapest...