Agents of the National Police of Valladolid have arrested D. 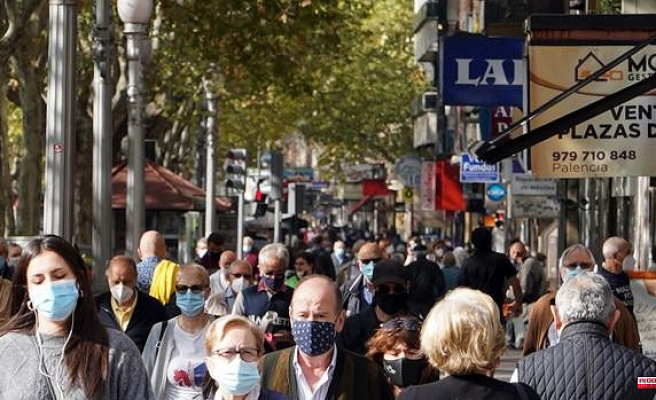 Agents of the National Police of Valladolid have arrested D.L.J.R., a 50-year-old woman, on Monday for trying to steal perfumery and beauty items from an establishment. The woman has 13 records for crimes against property and in addition to the alleged crime of theft, she already broke a restraining order for that particular location.

Early yesterday afternoon, the Police Station received a notice from an establishment located on Paseo de Zorrilla, where security guards were holding a woman who intended to steal various objects.

One of the guards, through the security cameras, had recognized a person as one who had already carried out several robbery attempts.

The worker observed how she kept several objects inside the bag, witnessing that when leaving the establishment the detector alarms did not activate, at which time they proceeded to stop her.

The agents were able to verify that the bag was prepared to circumvent the security mechanisms of the establishment, finding several perfumery and beauty objects inside that had not been paid, valued at 282 euros.

This woman has a current restraining order from the establishment where she was arrested for theft, which is a crime of violation of the precautionary measure.

1 Fernando Simón admits that "we do not know what... 2 The Bank of Spain asks to raise VAT and delink pensions... 3 Spain continues to lead the rise in prices in the... 4 NATO, French diplomats, Marion Maréchal, weather... 5 Nikola Mirotic, 'MVP' of the Euroleague... 6 Luis Enrique will give this coming Monday the list... 7 "An honest man": Guerini defends LREM Jérôme... 8 Margarita del Val warns of a "complicated moment"... 9 The Ibérica Group, new owner of CD Toledo, presents... 10 Alberto Romero's exhibition on Alfonso X is extended... 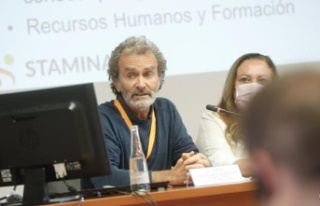 Fernando Simón admits that "we do not know what...