Arrested for allegedly killing a man in Tarrasa after a fight

The Mossos d'Esquadra have arrested a 29-year-old man for allegedly killing another after a fight in Terrassa (Barcelona) this Wednesday night. 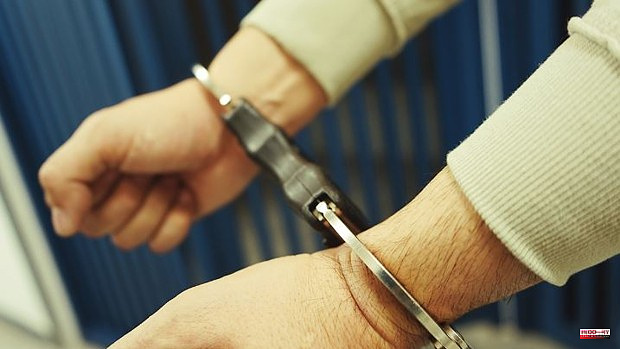 The Mossos d'Esquadra have arrested a 29-year-old man for allegedly killing another after a fight in Terrassa (Barcelona) this Wednesday night. Some sources say that the discussion began in an occupied building in the Maurina neighborhood.

The alleged aggressor was arrested around 10:48 p.m., when the agents received notice of a fight on Dom Bosco street in the town. Upon arrival, they found a man on the ground "seriously injured", and arrested another as a suspect in the homicide.

Several ambulances also came and the toilets tried to revive the victim but were unable to save his life. The investigation is in the hands of the Mossos Criminal Investigation Division in the northern metropolitan area.

1 Matthew McConaughey spoke out about the shooting that... 2 Three reasons Trump's influence suffered a major... 3 Threats or witch hunts: schism in the First RFEF due... 4 A New Mexico fire destroyed the New Mexico Elk Calves.... 5 Twitter will pay a $150million fine for improperly... 6 The elderly couple from Uvalde who prevented a major... 7 "I don't know how to live without you":... 8 Oklahoma Governor Signs Nation’s Most Restrictive... 9 These are the Overlooked Strategies to Pay College 10 Cuba does not stop the stampede: another athlete escapes... Matthew McConaughey spoke out about the shooting that...