The Police have arrested, for alleged ill-treatment of his ex-partner, a high-ranking official of the Aragonese Government, formed by the quadripartite of the PSOE, Podemos, the sovereignists of the Chunta and the PAR. 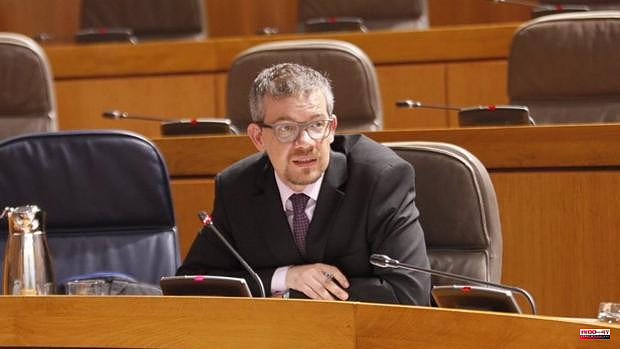 The Police have arrested, for alleged ill-treatment of his ex-partner, a high-ranking official of the Aragonese Government, formed by the quadripartite of the PSOE, Podemos, the sovereignists of the Chunta and the PAR. The person involved is the socialist Raúl Camarón, current director of the Aragonese Employment Institute (Inaem). Her ex-partner accuses him of subjecting her to continued harassment. The court handling the case has issued a precautionary restraining order to protect the complainant, while the investigation of the proceedings continues.

The arrest took place yesterday, Tuesday, at the official headquarters of Inaem, in the Zaragoza district of Actur, according to what police sources have informed Ep. The case is instructed by the Court of Violence against Women number 2 of Zaragoza.

The PP has demanded that Lambán immediately dismiss Camarón. “You cannot remain in charge of a public body for another minute,” the popular ones indicated through a statement in which they underline the seriousness that a high-ranking official of the regional government has been arrested for “an alleged crime of sexist violence” .Raúl Camarón is a veteran Huesca socialist in political office.

A graduate in Political Science, Raúl Camarón, from Huesca, has been in professional politics for 20 years, mostly as trusted staff paid by public institutions. From September 2002 to December 2008 he was an adviser on the funds of the European Parliament. Between December 2008 and December 2011 he was an advisor to the Government of Rodríguez Zapatero, assigned to the Secretary of State of the Ministry of Public Works, which was directed by Víctor Morlán, also from Huesca.

When the PSOE lost the government at the hands of Rajoy's PP, Camarón was replaced by his party as a paid adviser to the European Parliament. From there he went to the Diputación de Huesca, as coordinator of the cabinet of the Presidency, a position of trust that he held from June 2015 to September 2019, when he entered the distribution of chairs of the Government of Aragon that the PSOE of Lambán negotiated both internally and with the partners of the current quadripartite. In that distribution, Camarón went on to become a high position, as head of the Aragonese Employment Institute.

1 The Prosecutor's Office files a complaint against... 2 The price of gasoline hits a new all-time high and... 3 I could have been born Franco-Huron! 4 Economists on alert: the slowdown in consumption and... 5 DIRECT. List Deschamps: an expanded group and surprises?... 6 The Treasury places 5,477 million in the bond auction... 7 Laia Palau, new 'Team Manager' of the women's... 8 Russia wants to cut off Ukraine from occupied Zaporizhia... 9 Ukraine: Scholz reluctant to join the EU quickly 10 Yolanda Díaz highlights that she wants to "add"... 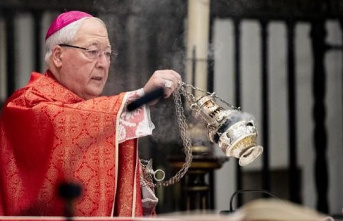 The Prosecutor's Office files a complaint against...