The Civil Guard has arrested a house robber in Salamanca who hid the loot in a baby stroller and used it to flee the scene of the robbery without arousing suspicion. 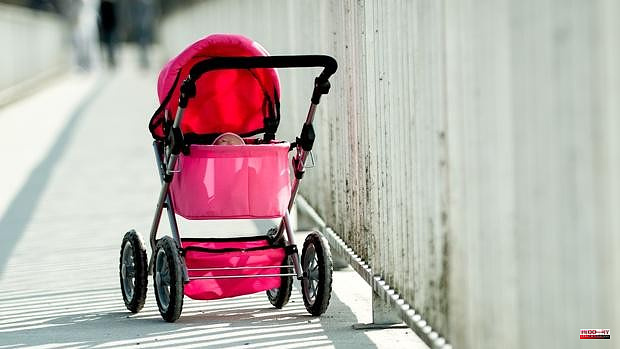 The Civil Guard has arrested a house robber in Salamanca who hid the loot in a baby stroller and used it to flee the scene of the robbery without arousing suspicion. This is a 35-year-old male resident in Babilafuente to whom the agents of the Santa Marta de Tormes post attribute, at least, a robbery with force inside a house in Calvarrasa de Abajo, from which clothes were allegedly taken, shoes, jewelry, telephone sets and money.

According to sources from the Armed Institute, the investigation has revealed that the act had been committed by a man, whose 'modus operandi' consisted of entering the houses once he was aware that no one was inside, either because he observed when the tenants were coming or because he had rung the bell.

Then, he would jump inside the plot and go to the back of the house to force a window. She accessed the interior stealing all kinds of objects, before leaving the place carrying a baby cart loaded with the stolen items.

The civil guards were able to identify the perpetrator thanks to the description provided by various witnesses. For all these reasons, on May 26, a man from Babilafuente was arrested as the alleged perpetrator of a robbery with force, who went to court before being released provisionally with charges.

1 Urkullu takes advantage of his trip to Corsica to... 2 Ukraine war. Agriculture: Opening of aid applications... 3 Justice: Patrick Balkany's release was suspended... 4 The Boccherini Festival brings music to emblematic... 5 United Kingdom: Less than 25% of women are promoted... 6 Charles Caudrelier trains for the Route du Rhum solo 7 They present another lawsuit against Rubiales and... 8 Robert Lewandowski says that football is over. 9 ISERE. 15 college students in L'Isle-d'Abeau... 10 Bergerac: On a stolen scooter, the thief tries to... 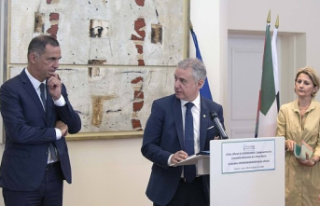 Urkullu takes advantage of his trip to Corsica to...