In Paderborn, the police arrested a suspect on New Year's Day after a series of car break-ins. 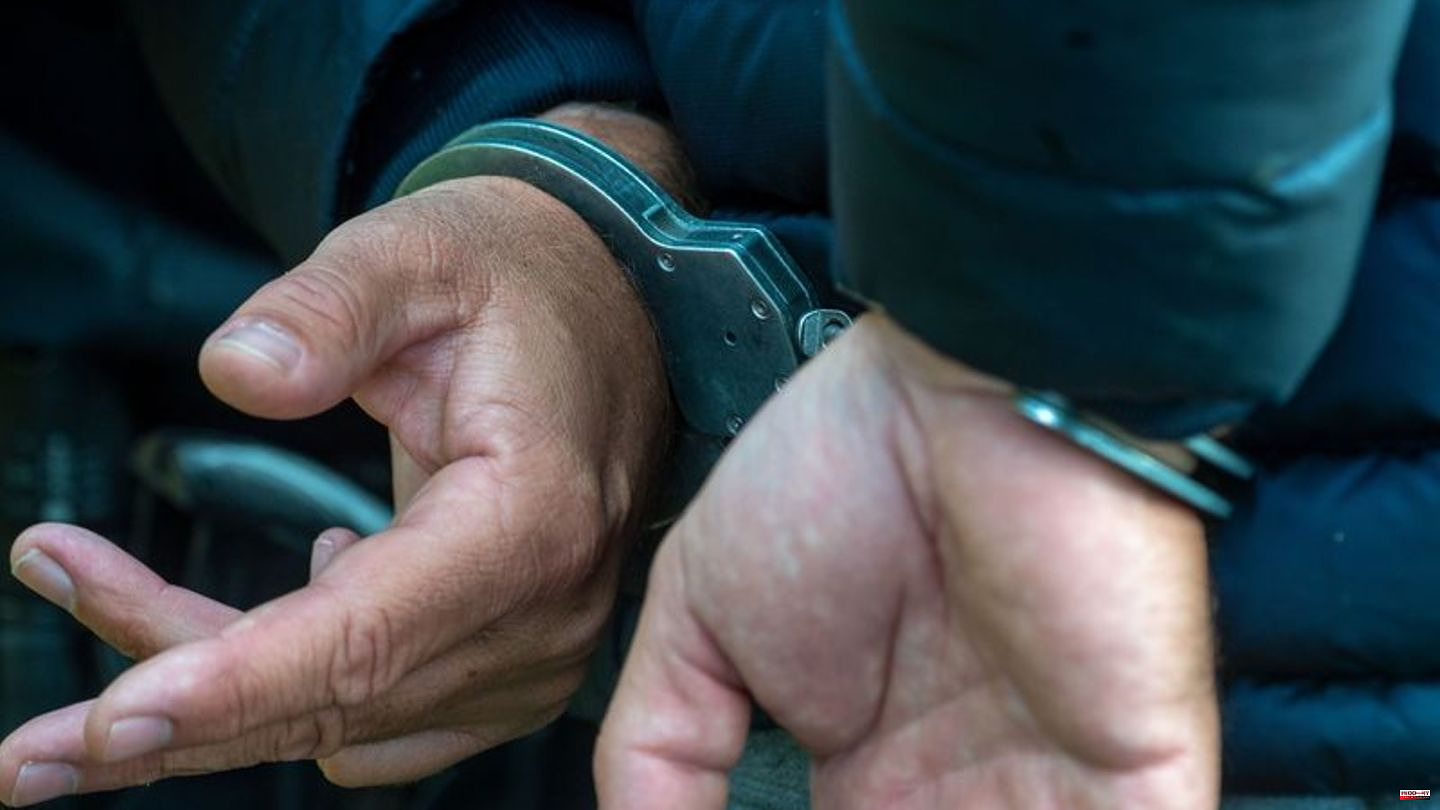 In Paderborn, the police arrested a suspect on New Year's Day after a series of car break-ins. The man has admitted to several crimes in the past few weeks, as well as three burglaries, the police reported on Monday. The officers had stopped and checked a mountain bike rider who matched the description of the wanted person. The 20-year-old gave information about two car break-ins he had just committed "at the point of stopping". He had stolen goods from the broken-in vehicles and tools with him.

During a search of his apartment, the police found more loot in large quantities. It can be assumed that the 20-year-old, in addition to breaking into many cars, also broke into two snack bars and the offices of a car dealership. 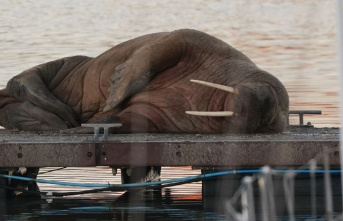