Arrest of actor Luis Lorenzo: they investigate a possible cadmium and manganese poisoning of his wife's aunt

The actor Luis Lorenzo (Madrid, 1960), known for roles in series such as 'When leaving class', 'Family doctor' and 'La que se avecina', and his wife Arancha have been arrested as suspects in the death by poisoning of Isabel, an aunt of hers, supposedly to collect an inheritance. 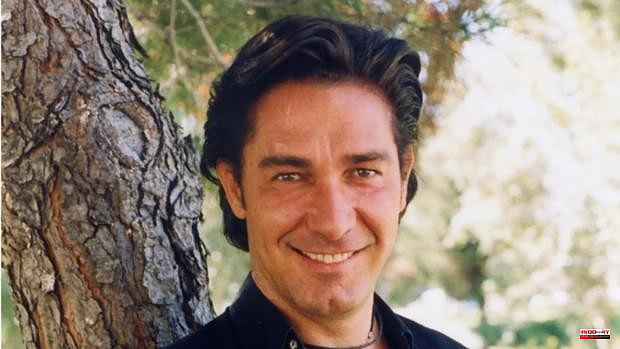 The actor Luis Lorenzo (Madrid, 1960), known for roles in series such as 'When leaving class', 'Family doctor' and 'La que se avecina', and his wife Arancha have been arrested as suspects in the death by poisoning of Isabel, an aunt of hers, supposedly to collect an inheritance.

The woman died in 2021 at the couple's home in Rivas-Vaciamadrid of alleged natural death and was buried in Asturias. However, the victim's brother doubted this version and requested an autopsy, which revealed that the victim had high doses of cadmium and manganese in her blood, which would have caused her death.

From what ABC has been able to learn from the investigation, a year ago the couple invited the 85-year-old woman, who lived in Asturias, to their house in Rivas, but in principle it was going to be a short visit turned into a stay long that aroused the suspicions of some relatives of the woman.

Coinciding with the season that the old woman spent in Madrid, 30,000 euros of her savings would have 'disappeared'. Other sources, however, suggest that the woman had 60,000 euros in her accounts, although they would not have spent the entire amount.

A brother of the victim, also a resident of Asturias, faced with his suspicions, filed a complaint with the Civil Guard. Her concern for her wife had increased since the couple did not answer the phone when he called them to inquire about her. The Asturias agents passed the information to the Tres Cantos Command (Madrid).

The civil guards showed up at the couple's house, but they did not allow them to see the old woman without a court order, arguing that she was fine, although she suffered from senile dementia. Later it was learned that the woman changed her will to bequeath some of her land in Asturias to her niece.

Isabel died in Madrid in June 2021, according to the health center doctor, due to natural causes, and was transferred to Asturias. However, her brother was not convinced of her and at the same funeral home he already asked for an autopsy to be done. Thanks to the tests carried out, which were authorized by the judge, it has been found that the old woman's blood had large doses of heavy metals, cadmium and manganese. In addition, it was learned that the substances had not reached the hair or vital organs, which would mean that the poisoning had taken place shortly before the woman's death.

1 A pro-independence group claims responsibility for... 2 Investigated a trucker who had seven times the rate... 3 Schedule and where to watch Nadal - Van de Zandschulp 4 The teams with the most Champions in history 5 Arrested for running over a Civil Guard agent and... 6 Ponferrada students will serve an appetizer 'Sabor... 7 The mayor of Albacete hands over the keys to new homes... 8 A man was arrested in the port of Bilbao when he tried... 9 Madrid warns of the danger of cannabis: 4,253 hospital... 10 Alberto Núñez Feijóo breaks with the "zascas"... 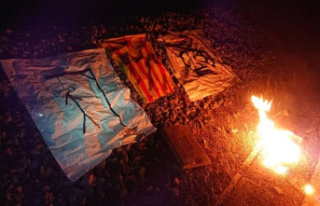 A pro-independence group claims responsibility for...