Arrest after protest action: "It was just torture": women's rights activists report of "hell" in custody in Washington 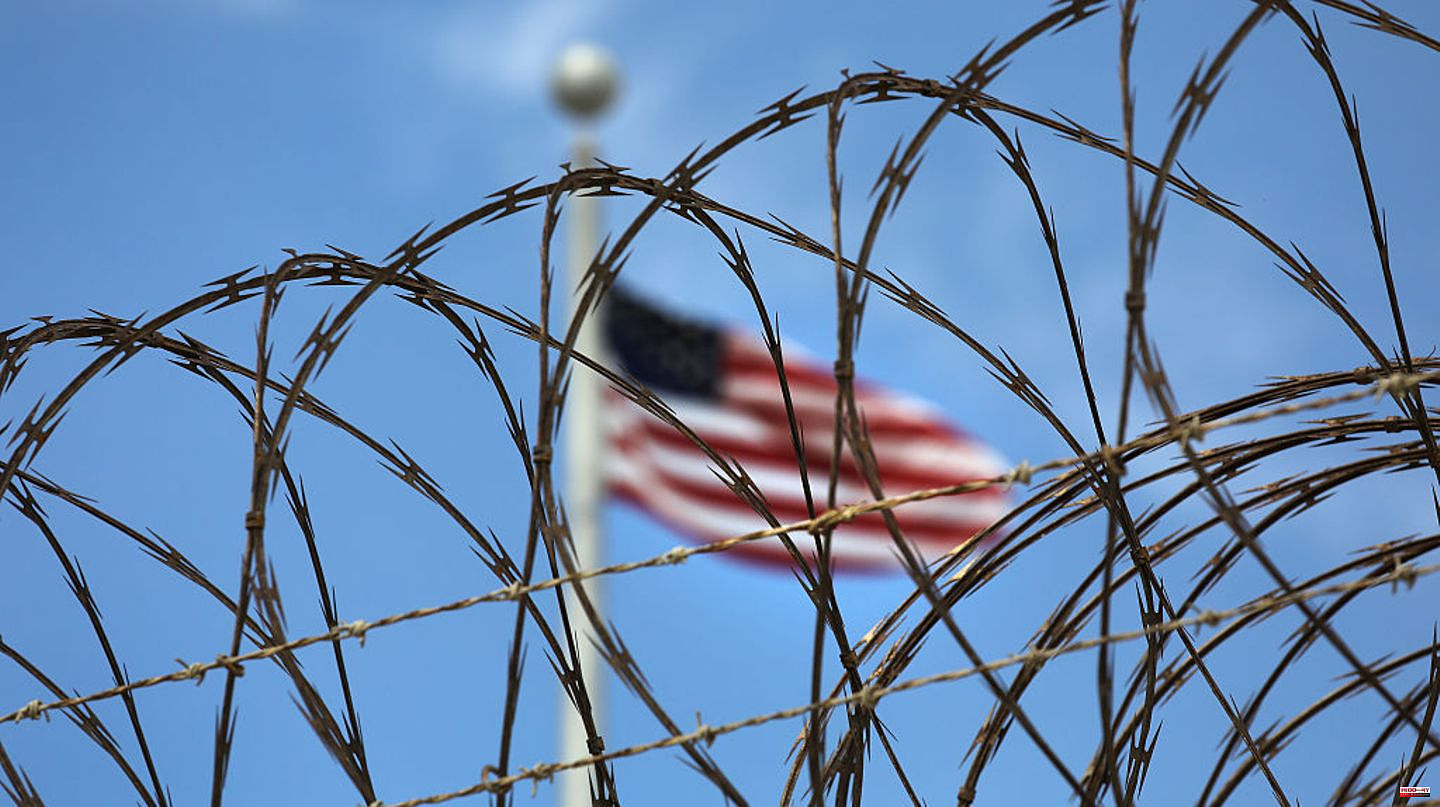 Three women in the United States who peacefully protested the country's highest court abolishing abortion rights have raised serious allegations against law enforcement officials in Washington. After their arrest, they were held under "inhuman" conditions and mistreated, Rolande Baker, Nikki Enfield and Emily Paterson reported to the British "Guardian" and the US non-profit news network Free Speech TV.

The activists—among them a 71-year-old great-grandmother with walking disabilities—arrived at the Supreme Court before sunrise on November 2 and waited more than four hours for tickets to a public hearing, the newspaper writes. Paterson, a business executive and mother of two from Virginia, was the first to stand during the meeting, held up her hands to show they were empty, and said, "I respectfully rise to denounce Dobbs. Women of America, chooses!"

With its decision in the "Dobbs vs. Jackson Women's Health Organization" case in June, the Supreme Court overturned the decades-old landmark decision Roe vs. Wade and returned the power to enact abortion laws to the individual states. As a result, several Republican-governed states have largely banned abortion as soon as heart activity has been detected in the fetus - i.e. after about the sixth week, when women often do not even know that they are pregnant. Exceptions are usually only allowed if the life of the pregnant woman is threatened. Victims of rape or incest, on the other hand, have to carry their children to term.

Second, 71-year-old Baker, a former Arizona teacher, spoke up and declared, "The right to choose will not be taken away from us. Women, vote for our right to choose." Then Enfield stood up and said, "We're going to restore our agency. Women of America, vote!"

Protesting in the courtroom is forbidden, so according to experts it was not very surprising that the three women were arrested, as the "Guardian" writes. But the abuse they say they suffered during their 30-hour detention could violate the US Constitution and international rights.

The women were moved a total of three times, almost always in dark, tightly packed vans with temperatures as high as 38 degrees Celsius, Paterson said. Up to five people would have sat shoulder to shoulder on each bench, their knees almost touching the wall in front of them. Poles were placed over their laps and under their chins like on a roller coaster ride. "They seemed designed for maximum cruelty," Paterson said.

In the prison in Washington, the activists said they were locked in cells smeared with blood and feces that would have been reminiscent of dog kennels - but "you wouldn't keep a dog there," said Baker. "It was the most inhuman place I've ever been."

Two of the women were put together in a cell measuring approximately 1.20 x 1.80 meters - including a metal bed frame and toilet. The beds had no mattresses and a bright skylight stayed on all night, making sleeping impossible. Her legs are still covered with dark bruises from sitting on the two centimeter high metal ledge on the side of the bed. At temperatures of more than 30 degrees, they were also denied food and water over long distances, Paterson wrote on Twitter. Her repeated requests to contact lawyers have gone unanswered. "It was surreal, just torture," Paterson said, speaking of a night of "hell."

Baker reported that her cane and reading glasses were taken away from her. She was denied medical care for hours despite falling in police custody and suffering from unusually high blood pressure and swollen limbs. She tried to lie down on the bed frame with her orthopedic shoe as a pillow, but was in severe pain. "Everything just hurt," the 71-year-old told the Guardian. She spent most of the night on the toilet because she had nowhere else to sit. All three women - including Baker, who was unable to walk - were reportedly bound at the ankles, waist and wrists before the indictment in federal prison. They were "appalled by the conditions of detention that we and everyone else arrested was subjected to," Enfield said. "It was all about survival in there," added Paterson. "It's not just how they treated us, but no human being should be treated that way." After the indictment, they were released from the courthouse without bail, the women said.

Peaceful protesters often don't need to be jailed after they're arrested, Brenda V. Smith, a professor at American University's Washington College of Law, told The Guardian. If they are not violent and there is no risk that they will not show up for charges or trial, they can be released, which is often the case with peaceful demonstrators. "They could have been quickly charged, dealt with, and then released," Smith explained.

All US prisoners have the right to safe and humane treatment under the Constitution and international human rights law. Authorities have a duty to provide prison inmates with decent living conditions, physical and mental care, and to take into account certain vulnerabilities such as age, disability and sexuality when deciding whether and how to hold an arrested person. However, these requirements often deviate from reality, writes the "Guardian". Detention centers both in Washington and many other places in the US have long histories of allegations of human rights violations, poor sanitation, unsafe medical conditions, discrimination, and physical and sexual violence.

Despite her traumatic experiences, Paterson feels empowered in her approach: "The experience was more intense than I had imagined, but it makes me even more proud of our work," she wrote on Twitter. "I have joined the long history of courageous Americans who have used peaceful civil disobedience to protest unjust, unethical and immoral laws." 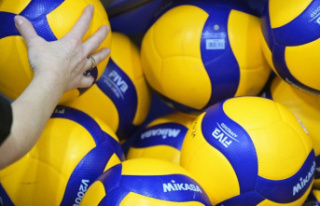