Arizona and Texas: Two men sentenced to death for murder in US executed

Two murderers sentenced to death were executed in the United States on Wednesday. 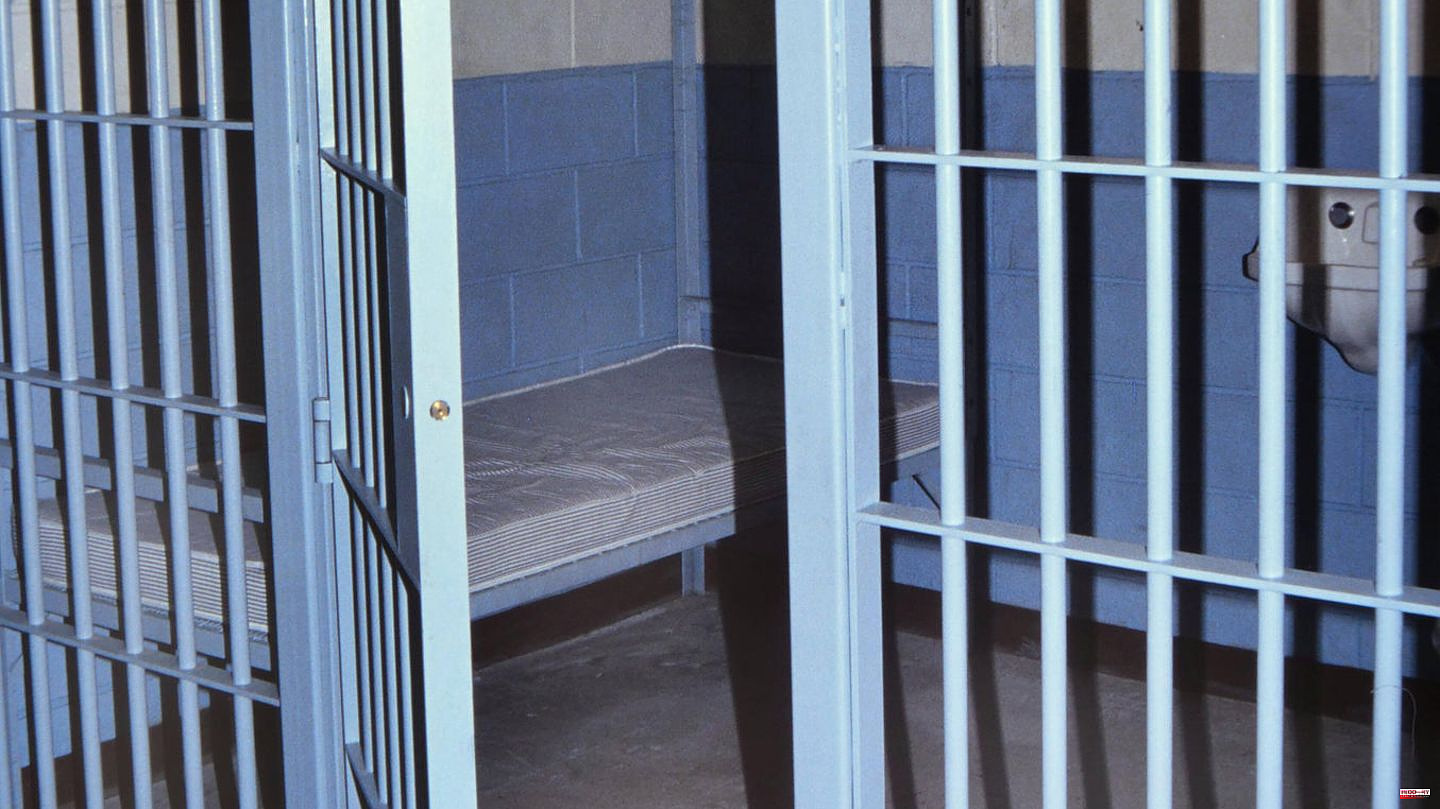 Two murderers sentenced to death were executed in the United States on Wednesday. In Arizona, 76-year-old African American Murray Hooper died from lethal injection, state Attorney General Mark Brnovich said. Hooper had been sentenced to the maximum sentence for double murder nearly 40 years ago. In the evening, 55-year-old Stephen Barbee was executed in a prison in the state of Texas.

According to the indictment, Hooper broke into a house in Phoenix on New Year's Eve 1980 with two accomplices. The three are said to have tied up the three residents of the house and shot them in the head. A man and his mother-in-law died, the wife survived and later identified all three burglars. They were sentenced to death in 1983. His accomplices died before the death penalty could be carried out, and Hooper maintained his innocence but was never acquitted.

Barbee was sentenced to death in 2008 for the murder of his pregnant ex-girlfriend and their seven-year-old son. Barbee initially admitted to the crime but later retracted his confession, saying he had been coerced into confessing by the police. Since his conviction, he has engaged in a legal battle with the judiciary and has twice obtained a stay of sentence. His lawyers filed a final appeal in the US Supreme Court on Tuesday, but the appeal was dismissed.

With Hooper and Barbee, 15 people were executed in the United States that year. 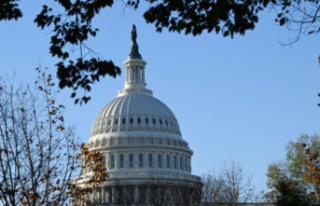 According to US media, Republicans win a majority...