Lionel Messi himself could not have imagined this last act in the national jersey any better: World Cup final, extra time - and after a highly dramatic and high-class game, the Argentines and his superstar ultimately prevailed 4-2 on penalties against France. 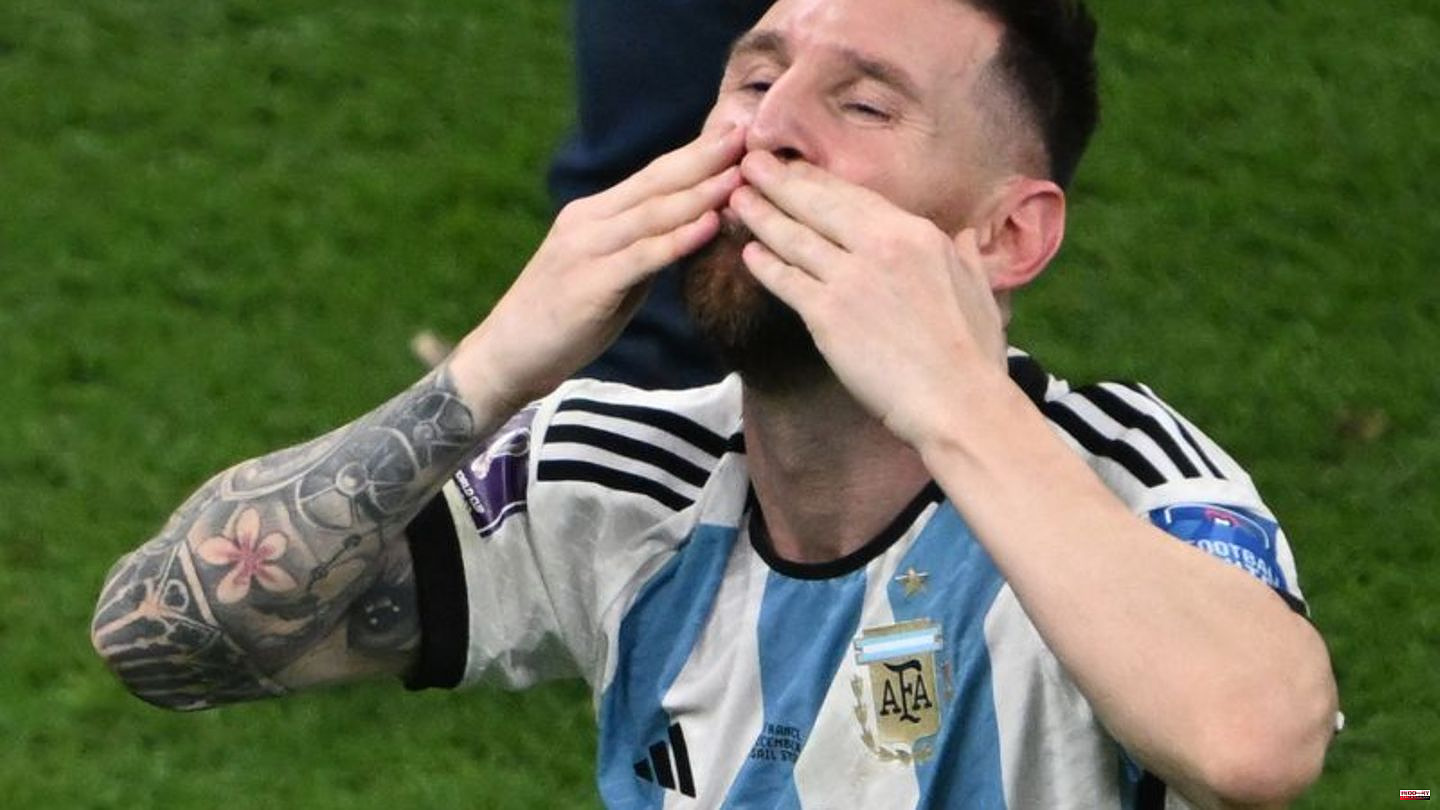 Lionel Messi himself could not have imagined this last act in the national jersey any better: World Cup final, extra time - and after a highly dramatic and high-class game, the Argentines and his superstar ultimately prevailed 4-2 on penalties against France.

With this golden highlight, a football era came to an end in Qatar. The tournament is said to have been Lionel Messi's last World Cup, as the 35-year-old has repeatedly emphasized. It may even have been his last appearance in the sky blue and white jersey. The groundbreaking points of his unique career at a glance:

Messi was just 13 when his parents emigrated to Barcelona with him. His growth disorder should also be treated there - and of course he should continue to play football in Spain. After a trial session, those responsible at FC Barcelona are said to have been so enthusiastic that they immediately gave him a contract. In Argentina, he had had difficulties finding a club due to his short height.

Messi made his first-team league debut back in 2004. He won his first Champions League back in 2006, but it wasn't until 2007 that he garnered more attention when he scored all three of Barça's goals in the Clásico against Real Madrid. And then came Pep Guardiola. Under the Catalan, Messi matured into an international superstar and won three Spanish championships, two cup wins and two other premier class titles.

At the tournament in Germany in 2006 he was still a substitute player, at the 2010 World Cup he was overloaded with expectations by coach Diego Maradona - but the 2014 World Cup in Brazil should be his tournament. He made it to the grand final with the Albiceleste. But that was the end of it. Argentina lost 1-0 to Germany in extra time. Messi was devastated. He was still missing a title with the national team.

Only five years later it was time. And Messi has long been someone else in the national team. Not the megastar who sometimes seems a bit isolated and not always satisfied. No, he was part of the group now. Unforgettable is his speech before the final against Brazil, the video is still online today. "This group is spectacular," he says in the dressing room, surrounded by his teammates. "Let's go out and get this trophy!" And so did the Argentines. Since then, Messi has seemed liberated in the national jersey.

A few weeks later, he suddenly no longer appeared in FC Barcelona's uniform, but as a Paris Saint-Germain professional. What was actually unthinkable suddenly became reality. Barça, which was in extreme financial difficulties, had to let Messi go. Since then, Messi has also delivered brilliant moments in Paris. Only in the premier class does it not want to work for the Qatar club despite the superstar.

Messi played better than ever at a World Cup. The body language, the determination: Everything was right - except for the start with the 1: 2 against Saudi Arabia. The team nevertheless prevailed as group leaders with victories against Mexico and Poland. This is followed by a win in the round of 16 against Australia. For the first time he scores in the knockout round. Argentina beat the Netherlands on penalties in the quarter-finals, while Messi is too strong for Croatia in the semi-finals. He continues to score, even twice in the final, then also in penalties. His coronation. 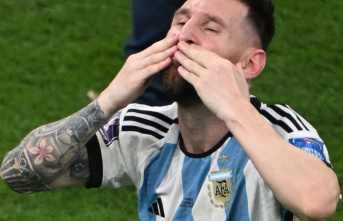