Are there Microremains in my Teeth?

Southwestern Finland isn’t the best place for archaeologists looking to find any other remains than the strongest. 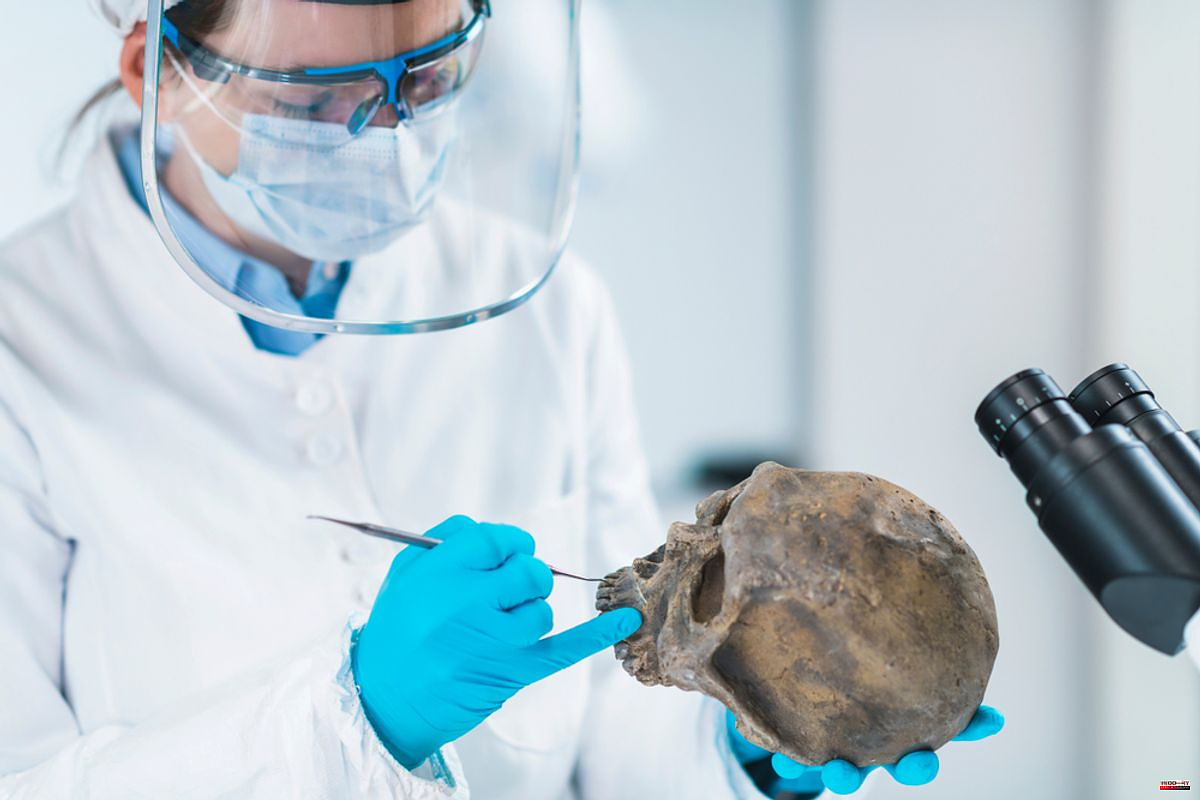 Southwestern Finland isn’t the best place for archaeologists looking to find any other remains than the strongest. The soils become acidic from the pine needles that are deposited on the boreal forest floor, which eats up any remains they might have. Artifacts are quickly destroyed by the combination of the cold winters and the spring thaws.

Tytti Juhola, a doctoral student, and Amanda Henry, an archaeologist, set out to discover what it was like to live in the Iron Age period between A.D 600-1200. They decided to start looking in an unexpected location: between the teeth of people buried at Luistari cemetery.

It's not just about tools and ceramic pots. Some archaeological evidence can also be made of bones and crumbling architecture. Scientists are beginning to recognize microremains as an important piece of the archaeological puzzle that can be used to reconstruct how people lived in the past.

Microremains are abundant in the spaces between teeth. Plaque that builds up on teeth is a magnet for particles of food and other substances. One reason dentists urge us to floss is because plaque can stick to our teeth. The plaque eventually hardens into a substance called dental calculus. This material can contain tiny records about a person's diet and any medicines they have taken. It can also record how they used their teeth for tools. Although dental calculus and the tiny clues it contains is still a new field of study, it has been used to answer many interesting archaeological questions such as the Neanderthal diet.

The Luistari cemetery was excavated from 1968 to 1992. It left behind a large collection of human remains that can be accessed for study. The excavation of human remains in Europe is less problematic than elsewhere. The team examined 32 dental calculus samples from the remains. A few sediment samples were also taken. These samples had been identified as "unidentified organic material" or "dirt" during the original excavations.

Henry, an archaeologist from the University of Leiden and Juhola, a doctoral student at the University of Helsinki were originally aiming to find phytoliths. These are inorganic skeletons that plants create during their lives. Phytoliths are formed from microscopic minerals that have been ingested with groundwater. These minerals form a scaffold which strengthens the plant by being deposited around and in the cells of the plant. These mineral particles may remain in place for hundreds to even thousands of years after the plant has been killed and decomposed. The shape of the phytolith depends on which type of plant cells it came from. These tiny shapes can often help identify plants that have been planted around an archaeological site or that someone has put in their mouth.

The duo found only one phytolith and it was not near a tooth. It was found in a sediment sample that had been taken from an individual's bracelet that had been folded over their stomach. Although it is possible that the phytolith came from the person's stomach, the evidence is too weak to make any definitive conclusions. These are just a few examples of archaeology. They can provide tantalizing clues and small bits of information that cannot be used to draw any conclusions, but can lead to significant lines of evidence. What did Juhola and Henry find if they didn't find what they were looking for?

Although these details may seem small, they add depth to the picture of long-gone human lives.

Microremains of feathers and eggs from intestinal parasites were included in the dental calculus of the Luistari teeth.

These fragments of bird feather could have been inhaled while plucking birds or from feather pillows. Although they were unable to identify the exact species of intestinal parasite found in the eggs, the presence of these fragments suggests that some Iron Age people had digestive problems or hygiene issues. Some hairs from animals were found to be either sheep or goat. These fibers were free of dye and therefore, if they came from textiles, then they likely came from the initial processing of woolen yarns. There may be a few deer and elk hairs from hides used in Iron Age Finland as burial covers.

Although these details are very small, they provide a glimpse into the lives of people long ago. Maybe some of those buried at Luistari worked as weavers. Some of these people had persistent stomachaches. These people were often plagued by persistent stomachaches. Those who mourned their deaths made sure that they were buried with high quality goods such as elk hides and woven cloth. Down pillows and bracelets to conceal the single phytolith.

I spoke with Henry about microremains, and she agreed that this developing field has a lot of potential--particularly for opening a window into what plant foods people ate. Henry pointed out that researchers in this field often make too many of the same things. She noted that one starch grain doesn't necessarily give a complete picture of an individual’s diet.

Kristen Wroth, University of Tubingen postdoc, also studies microremains of plants, guided me through the benefits and pitfalls of phytolith-related research. These tiny plant fossils are not easily destroyed, but they do keep well. The shape of a phytolith does not necessarily indicate what type of plant it is. One plant can produce many different phytolith shapes across its cells. Many plants in the same family may look very similar at the cellular level. Although it is easy to identify whether a phytolith was made from a woody or grass plant, it can be very difficult to do so.

Wroth said that tiny particles found in the mouth of an individual might offer clues to ancient life. However, they shouldn't be considered as the sole evidence of human behavior. These are only pieces of the puzzle. They should be used in conjunction with other analysis of archaeological materials. Even dirt excavated from an archaeological site can provide valuable information. An in-depth look at the sediments and soils of archaeological sites can reveal information about water flow and climate changes.

The evidence between human teeth that is hidden in dental calculus will hopefully be easier to interpret as more samples of the material are made available by new archaeological projects and museum collections. All those unstained teeth will prove to be a boon to archaeology.

This work was first published on SAPIENS under the CC BY ND 4.0 license. You can read the original here.

1 Humanity may have had a superpower in the form of... 2 Fox News is hard to find 3 The birth of the Clean Air Act 4 Large Hadron Collider receives its first data in a... 5 879 prisoners escape after Jihadis attacked Nigeria's... 6 Important witness: Netanyahu was presented gifts by... 7 Neil Gaiman confirms that a highly relatable anecdote... 8 DeepMind AI creates popular policies for the distribution... 9 EXPLAINER - How UK Conservatives can Change Their... 10 Italy's No. Brazil extradites the 2 most wanted... 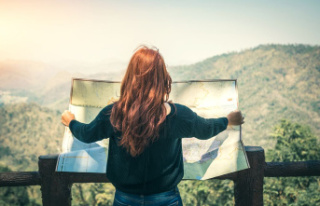 Humanity may have had a superpower in the form of...