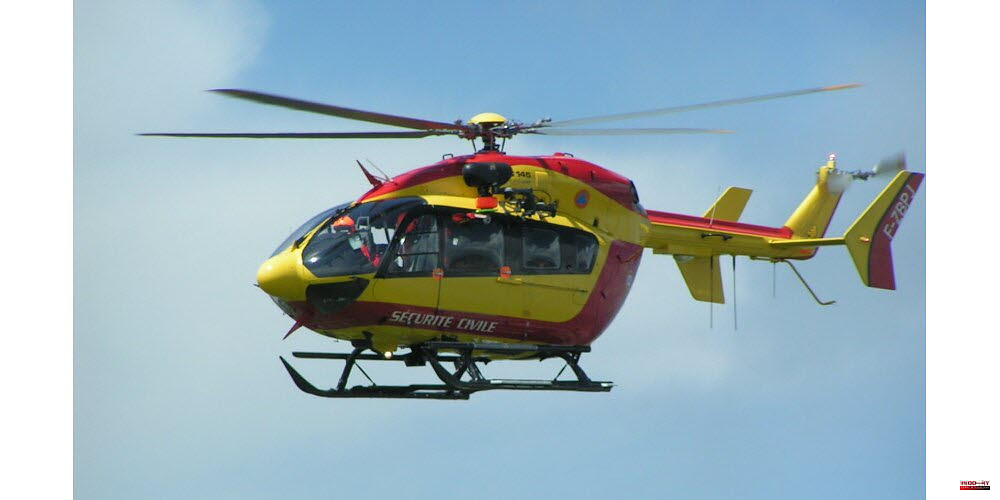 Saturday, May 28th, it was just after 3 p.m., when firefighters received an alert: An accident had just taken place in Flaviac at Les Plaines during the 42nd edition chestnut enduro. Privad motorcycle club organized the first stage of the French championship. Nearly 400 riders participated in this stage. The race doctor was the one who fell from his bike and sustained a fractured femur.

Firefighters arrived on the scene not without difficulty. The race took place in rugged terrain, so a Grimp team was hired, which specializes in rescue in dangerous environments. The Rhone Civil Security helicopter landed on the scene to transport the 44-year-old injured to Saint-Etienne Nord's hospital.

1 Vaucluse. Six verbalizations for urban rodeos at Avignon... 2 Cycling / Alps Isere Tour. Young Alois Charrin, Loris... 3 Flaviac. Ardeche: A teenager who was slightly hurt... 4 North-Isere. Julien Bonnaire is your sports legend... 5 Here is the recap of the news. The Southern Alps'... 6 Ukraine: War. Live: "The army decimates the city"... 7 Savoy. Aix-les-Bains: There are several fire-starting... 8 Drome. Saint-Maurice-sur-Eygues: a fire destroys 5,000m2... 9 gap. Everyone out (finally). What is this Sunday's... 10 The Morning. May 2022: The hottest month; Real Madrid... 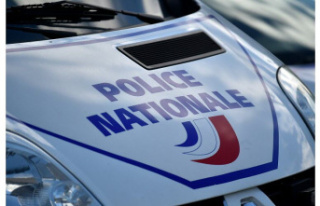