For a short time on Saturday, lottery players could feel like winners, maybe even millionaires. 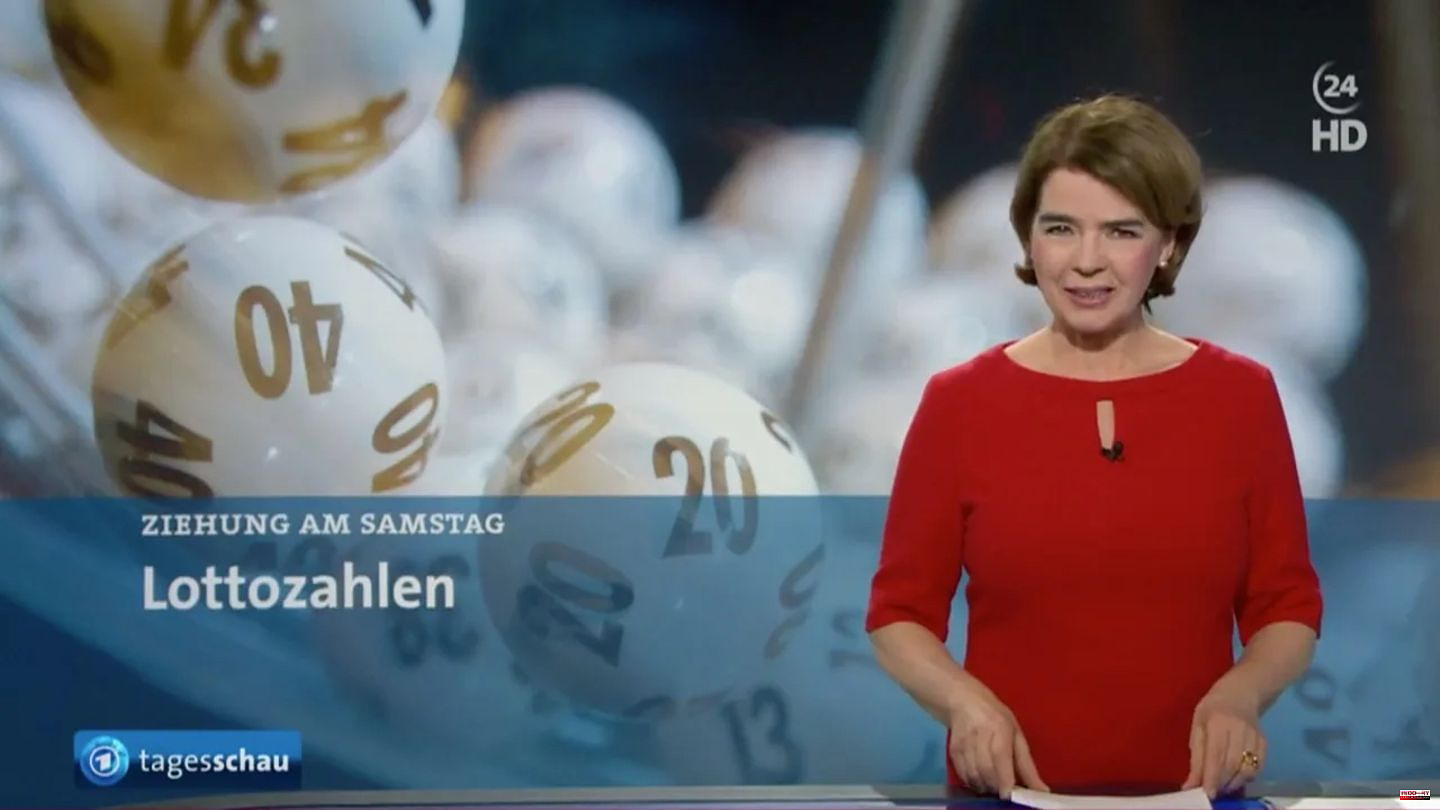 For a short time on Saturday, lottery players could feel like winners, maybe even millionaires. Then came the catch: the "Tagesschau" had displayed incorrect numbers in its main edition. Normally, something like this rarely happens to the flagship of German news broadcasts. So what was the mistake?

Real lottery fans noticed that the numbers on the graphic looked suspiciously familiar - because they were the results of last Wednesday's draw. So the graphics were old and not updated. Daubner, on the other hand, had called the correct numbers from the Saturday draw.

Even if the mistake was embarrassing, the "Tagesschau" editors quickly noticed it. During the broadcast and shortly after the weather forecast, Daubner reported again with a "small correction to the lottery numbers" and at the end of the broadcast showed the correct lottery numbers that she had already read out in advance: 5 - 9 - 11 - 13 - 20 - 34 and the super number 7.

Incidentally, the blunder should not have any consequences for the "Tagesschau": For good reason, the note "without guarantee" is always displayed with the lottery numbers, so lottery players should always only rely on the official information from the lottery offices in case of doubt. 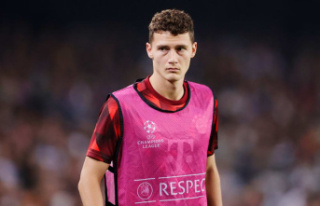