A 3,300-year-old intact burial chamber was accidentally discovered in Israel. 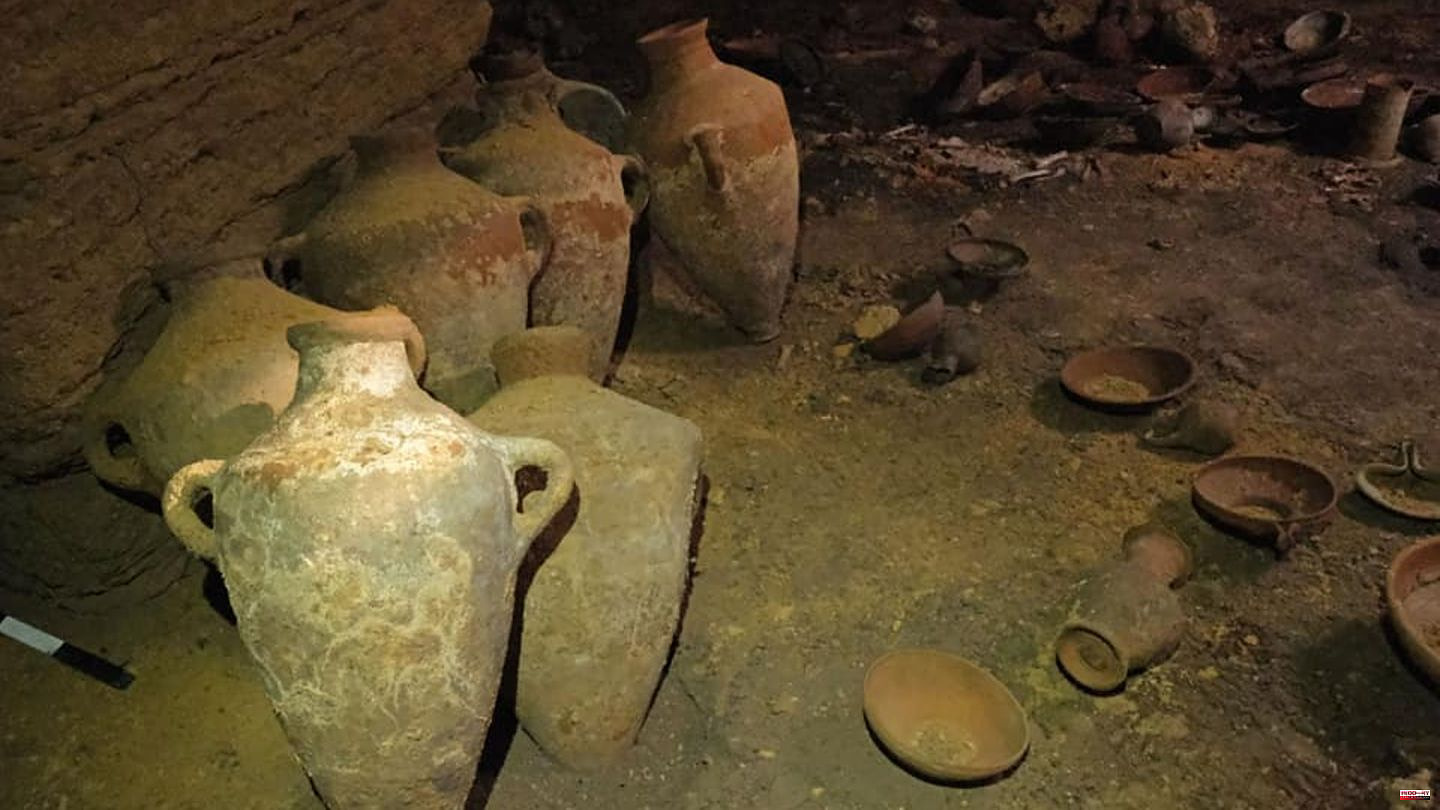 A 3,300-year-old intact burial chamber was accidentally discovered in Israel. An excavator found the stone-hewn complex from the time of the Egyptian pharaoh Ramses II during construction work in Palmachim on the Mediterranean Sea, the Israel Antiquities Authority said on Sunday.

An archaeologist descended a ladder into the chamber and found dozens of untouched burial objects there. These include pottery, cooking pots, storage containers, arrowheads and spearheads.

A video released by the Antiquities Authority shows amazed archaeologists illuminating the burial chamber with flashlights. Dozens of clay vessels from the time of Ramses II can be seen. According to the researchers, the cookware, lamps and storage vessels are grave goods for life in the afterlife, they have been lying untouched underground for around 3,300 years.

The Israeli archaeologist Eli Jannai spoke of a "discovery that you only make once in a lifetime". He felt "like he was on the set of an Indiana Jones film". The burial chamber had been untouched for more than three millennia. Therefore, important information about the finds there can be obtained with modern scientific methods.

"The burial chamber can provide a complete picture of burial customs in the Late Bronze Age." At that time Canaan was part of the Egyptian Empire. Jannai told the Israeli newspaper Haaretz that the chamber apparently served as a family tomb. The bodies buried there are not well preserved, so DNA analyzes are not possible. However, one can assume that they were local coastal residents.

Shortly after the discovery of the intact burial chamber, several artifacts were stolen, according to the Antiquities Authority. It has now been sealed again and investigations into the theft are ongoing.

1 London: Farewell to the Queen – King Charles visibly... 2 Objective Bundesliga: Holger Badstuber would like... 3 Agreement with Gladbach there: Max Eberl hires at... 4 Queen Elizabeth II Funeral: All the details on the... 5 King Charles III: His last words to the Queen 6 Transport: The federal and state governments are fighting... 7 Stock exchange in Frankfurt: Investors remain defensive... 8 Quiz: Driver's License Quiz: Can you still answer... 9 Guide: Upcoming Classics: Time is of the essence 10 Anti-crunching aid: cleaning the bite splint: effective... 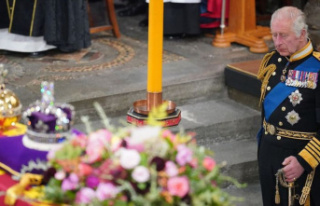