Archaeological finds were unearthed when builders were doing repair work on the A428, a major road between Bedfordshire and Cambridgeshire in south-east England. 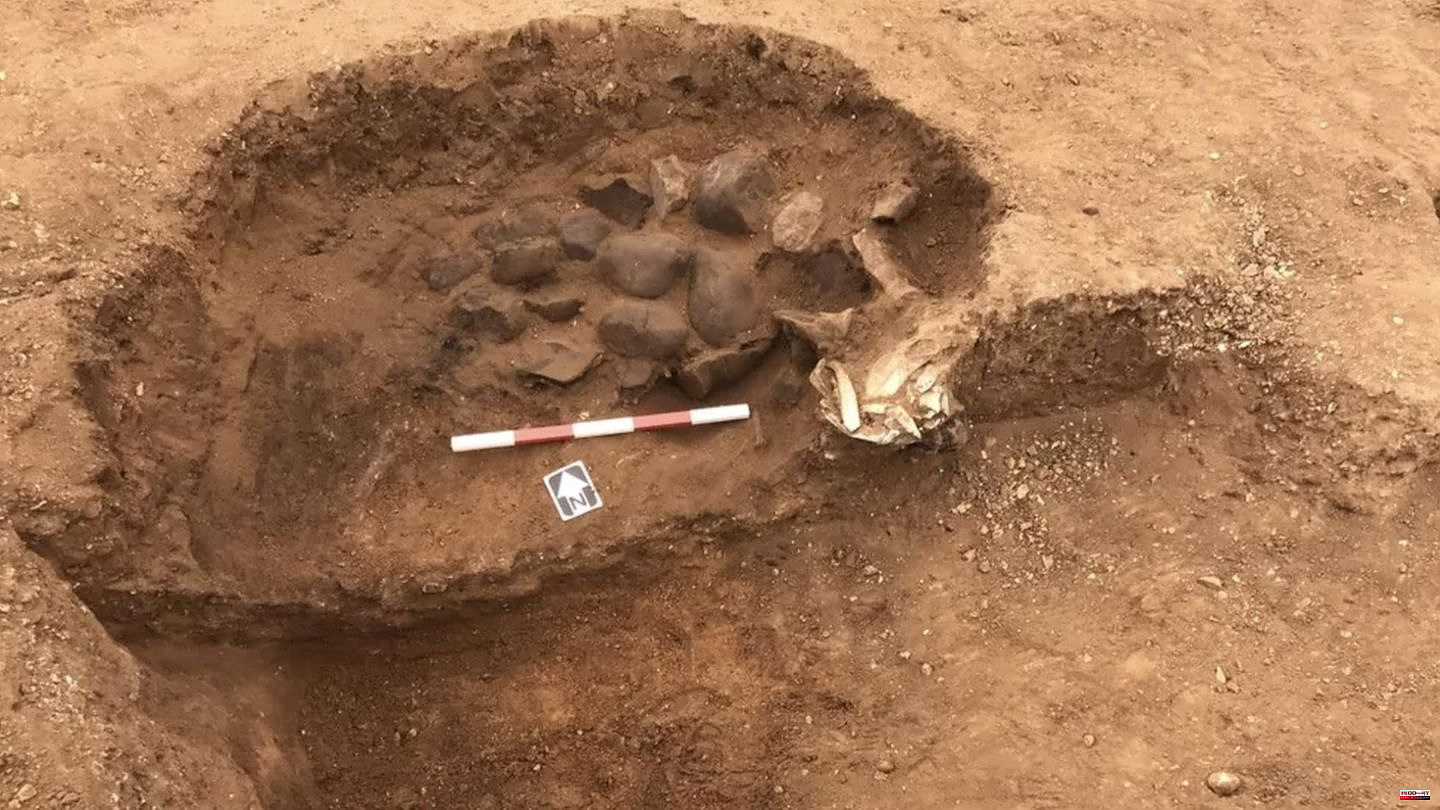 Archaeological finds were unearthed when builders were doing repair work on the A428, a major road between Bedfordshire and Cambridgeshire in south-east England. Not uncommon in Great Britain – there you will literally come across Roman, Anglo-Saxon or Tudor traces almost every time you dig up your garden. The construction company immediately called in experts.

They carefully excavated the site and made fascinating finds: They suspect that there was once an area for joint celebrations on today's expressway. And from the Iron Age! That there in the period between 800 BC. and 42 AD. People came together, as indicated by the remains of a fireplace, as well as a pit in which animal bones, remains of pottery and burnt stone were found.

This time is particularly exciting for archaeologists because people’s diets were changing back then. Foodstuffs such as olives or coriander were imported for the first time from the territory of the Roman Empire, and the experts now hope to be able to find remains of them in the waste pits or on the bottom of the ceramic vessels. "The excavations on the A428 are a great opportunity to get a picture of everyday life in the past," says project leader Gary Brogan.

"Unearthing an Iron Age party and possible evidence of beer brewing during the early Roman occupation will change our understanding of Bedfordshire and Cambridgeshire society at the time - what they ate and drank, what and with whom they traded within the Roman Empire drifted." Cereal grains, which were apparently deliberately fermented and then dried, point to the brewing of beer. 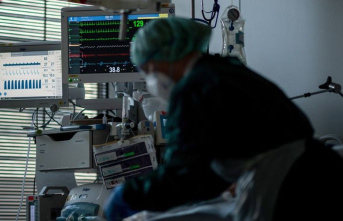 Hospitals: Corona only plays a minor role in the intensive...