It was an amazing find made by archaeologists in the UK in 2004: a jar that looks a lot like today's cream jars, still half filled with some sort of tinted day cream. 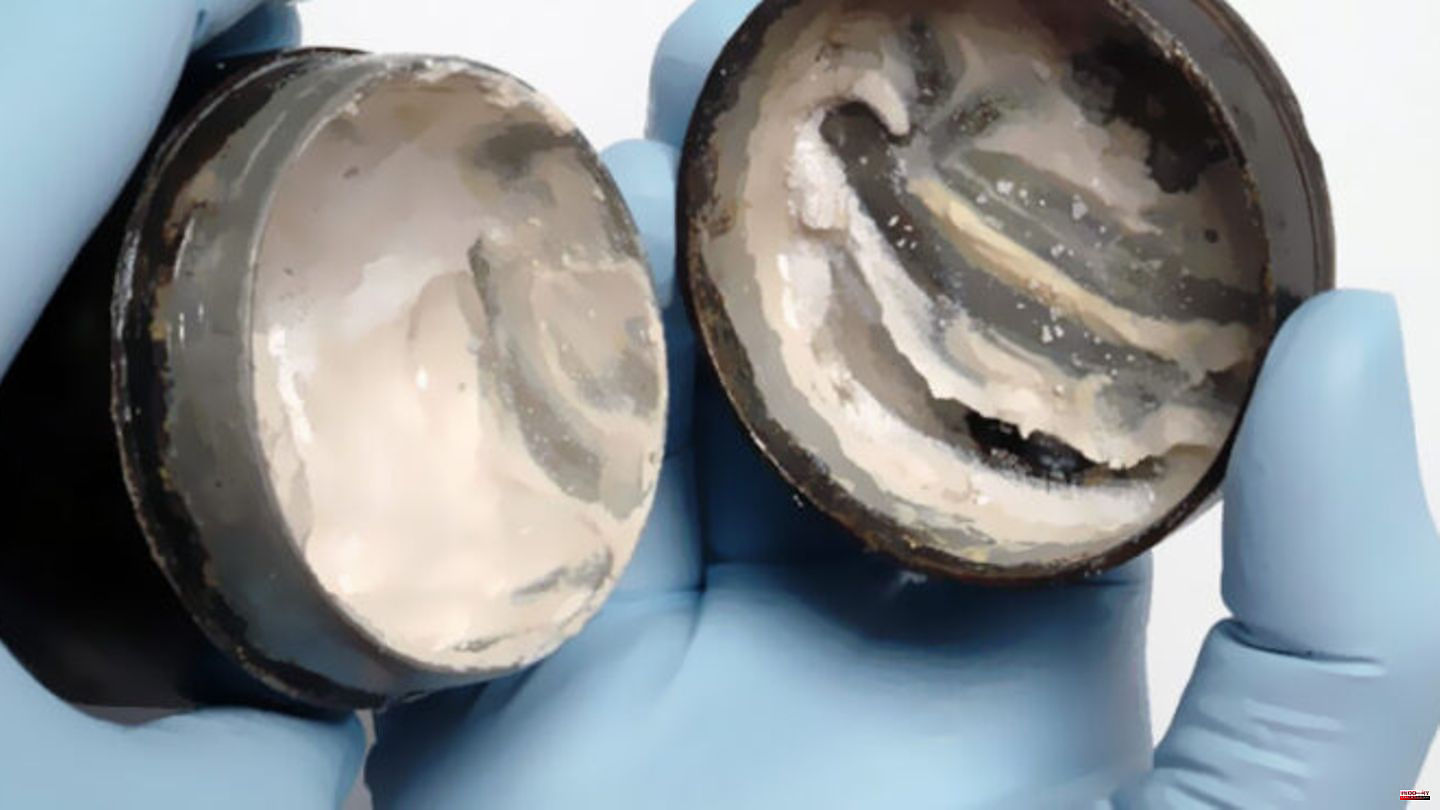 It was an amazing find made by archaeologists in the UK in 2004: a jar that looks a lot like today's cream jars, still half filled with some sort of tinted day cream. Even the fingerprints of the former owner could still be found in the hardened cream. But the product does not come from the 50s or 60s - it is more than 2000 years old.

It was probably used by a woman who lived within the Roman sphere of influence in what is now Great Britain. Whether she was Roman herself, had at least married a Roman, or simply learned to appreciate the Roman way of life, can of course no longer be said. Apparently, however, she liked Roman cosmetic products and followed the Roman ideal of beauty. Because the cream would have left a white veil on the skin and thus made the user appear paler, which was fashionable at the time.

Scientists studied the cream, which is now kept in the British Museum in London, and tried to 'rebuild' it: 'It's a rather complicated little recipe,' says Professor Richard Evershed of Bristol University. He does not believe that the cosmetic was mixed up by someone at home, but assumes that it was professionally made. It contains animal fat, probably from sheep or beef, starch and tin oxide. The fat conditions the skin, the starch provides a powdery, non-oily finish, and the tin oxide gives the skin that coveted white hue.

Richard Evershed says that unlike lead (used before and later in similar products), tin oxide is not harmful to health. He assumes that the dangerous properties of lead were known in the first century AD – whence the cream originated. This fact seems to have been forgotten again later, since, for example, the English Queen Elizabeth I used cosmetics containing lead in the 16th century in order to be able to shine with white facial skin. In her case, this actually had health and visual consequences. The unknown woman from the years shortly after the turn of the era was smarter.

Such a cream, in such a jar, had never been discovered before. However, it was only preserved because of particularly favorable conditions: the owner seems to have deliberately hidden it in a small pit that later filled with water. A Roman temple and several guest houses were located nearby. Maybe the owner was visiting and forgot her little darling when she left? It will probably never be possible to find out. 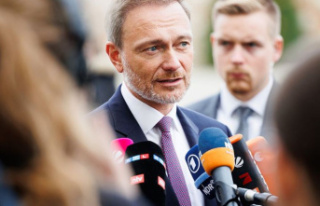