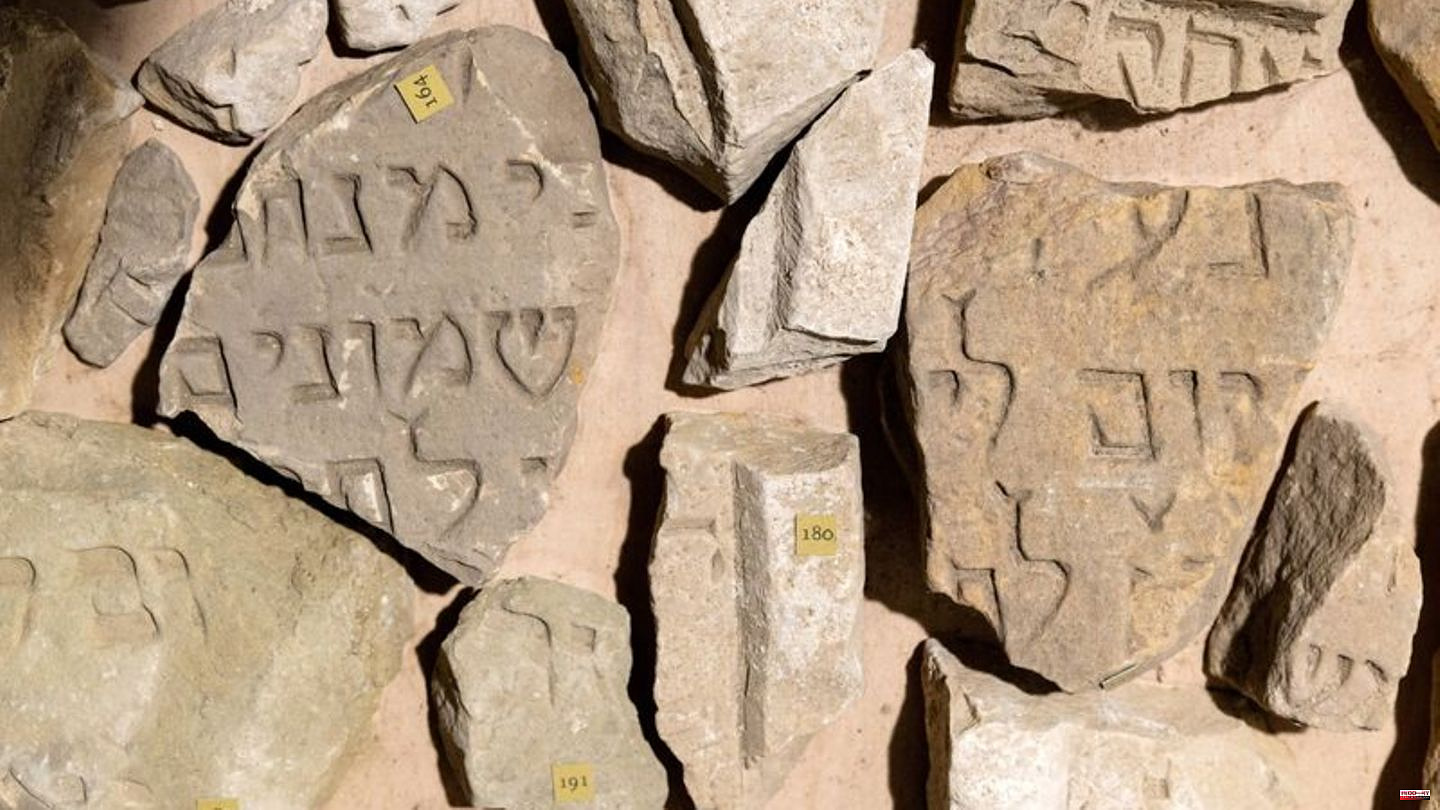 Genetic studies have now been able to provide new insights into medieval Jewish community life. To this end, an international team of researchers examined the DNA from 33 teeth from people who had been buried in a 14th-century Jewish cemetery in Erfurt, as the archaeologist Karin Sczech, who was involved in the study, said on Friday in Erfurt. During construction work in 2013, graves were uncovered in the Thuringian state capital and 47 skeletons were recovered.

The results of the investigations in the following years allowed conclusions to be drawn about earlier migration movements, said Szech. The Jewish community in Erfurt at that time had a larger genetic pool than today's Ashkenazi Jews. This is how central, northern and eastern European Jews and their descendants call themselves.

In addition to Central Europe, the origin of the medieval parishioners can also be located in the East. The investigations also showed that several families and their members were buried next to each other, the archaeologist said. The dead are probably the first members of the second Jewish state community after 1453. 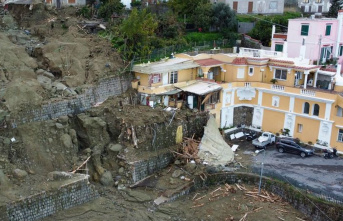