Barça's Uruguayan central defender, Ronald Araujo, was not included in the squad to face Getafe this Sunday at 7:30 p. 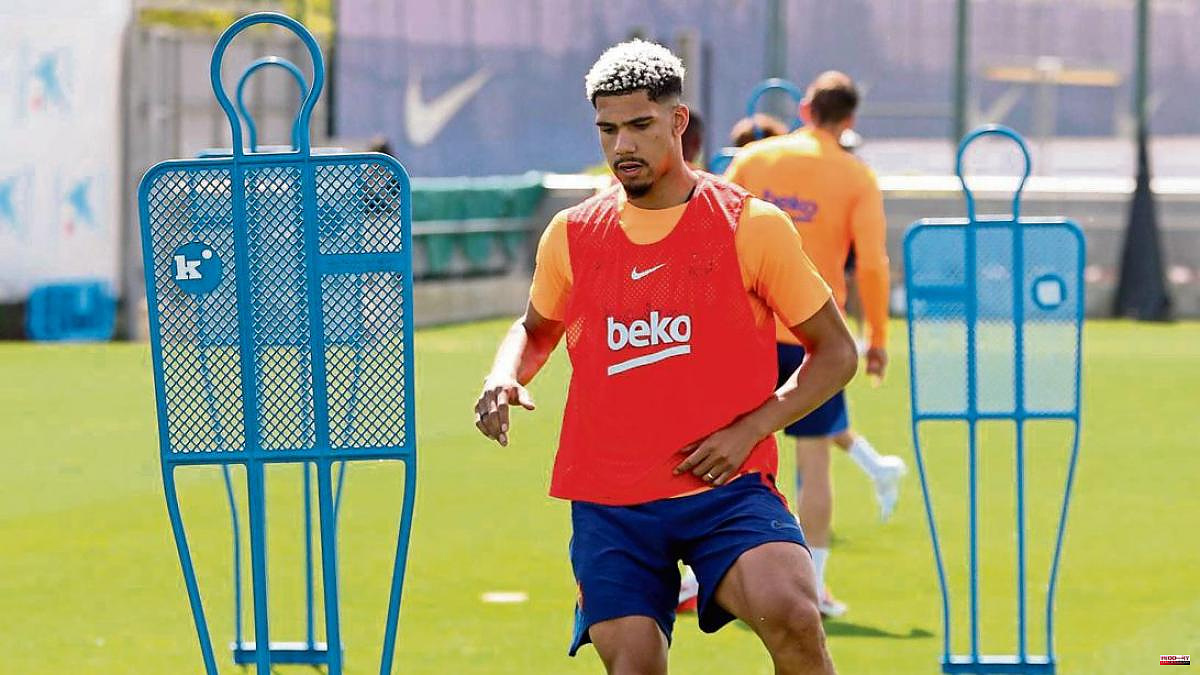 Barça's Uruguayan central defender, Ronald Araujo, was not included in the squad to face Getafe this Sunday at 7:30 p.m. (5:30 p.m. GMT) at the Alfonso Pérez Coliseum as a precaution, according to the Barça club in a medical statement.

Thus, the defender will be absent for the match after the concussion he suffered on Tuesday after hitting Pablo Páez Gavira 'Gavi' on the head in the match against Celta de Vigo at the Camp Nou which led him to be transferred in ambulance to the hospital for tests with satisfactory results.

This loss, added to those of Eric Garcia (sanction and injury) and Gerard Piqué (injury), means that Xavi only has three central defenders available from the first team to face Getafe: Clément Lenglet, Samuel Umtiti and Óscar Mingueza. And none of them have had the confidence of the coach during the course.

In addition, Jordi Alba on the left side and Frenkie de Jong in the center of the field will also be dropped through suspension. For this reason, the players from the subsidiary Alejandro Balde, lateral; Mika Marble, center; and Álvaro Sanz and Jandro Orellana, midfielders. Also travels as third goalkeeper Lazar Carevic.

The rest of casualties are those of the injured Sergi Roberto, Pedro González 'Pedri', Sergiño Dest, Nico González. The positive news is the return of Sergio Busquets after serving a penalty.

1 Finnish President and Prime Minister announce application... 2 The price of electricity falls 33% this Sunday and... 3 Loquillo: open 24 hours 4 5 The government of Rueda: keeps all the councilors... 6 Finland formally approves its application to join... 7 Italy neutralizes a computer attack by pro-Russian... 8 Catalonia has lost more than 4,300 bank branches in... 9 Delivery of heavy weapons: Zorn: Ukraine only asks... 10 Farewell to non-alignment: Finland wants to become... 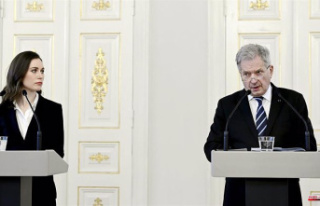