What began with Neil Armstrong ended - for the time being - with Eugene Cernan. 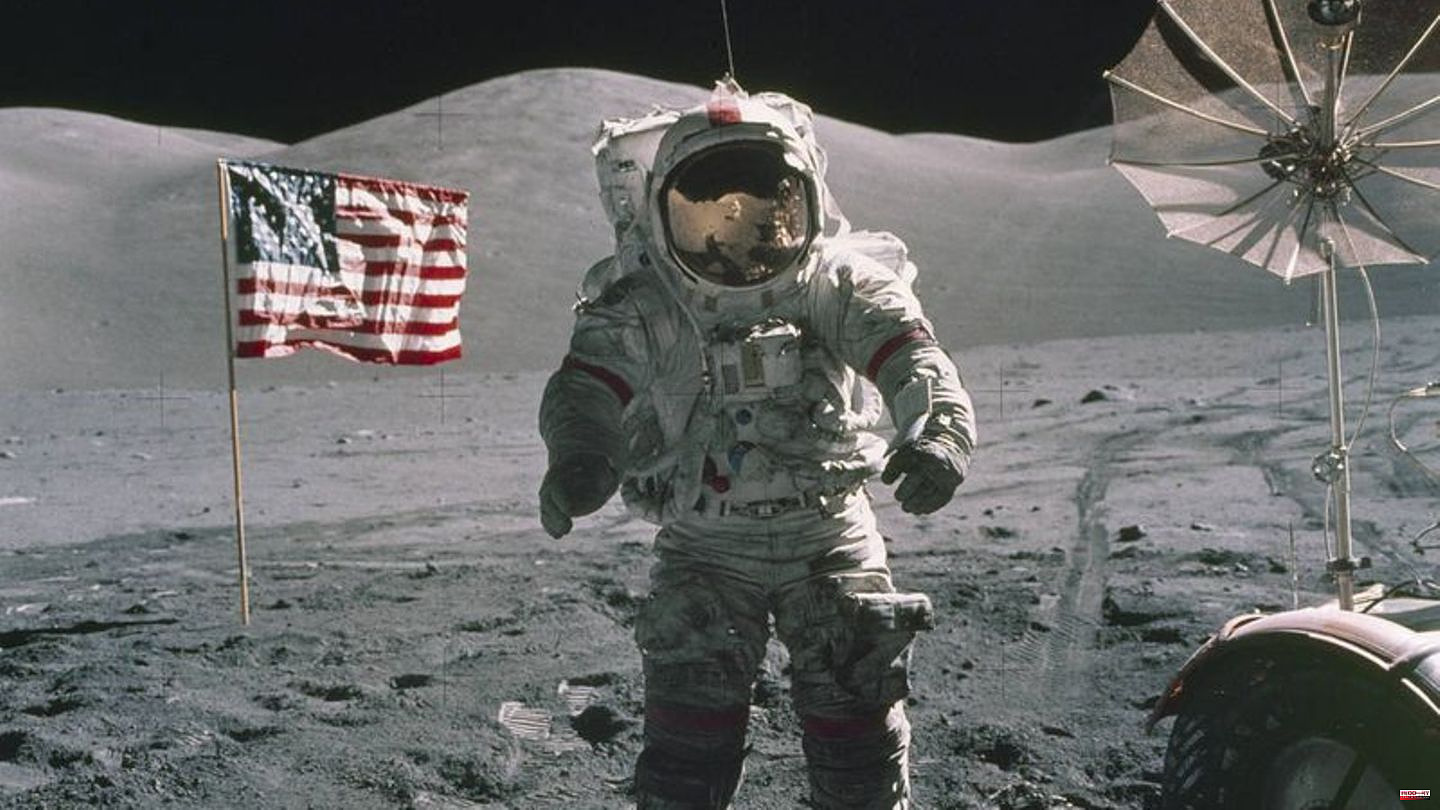 What began with Neil Armstrong ended - for the time being - with Eugene Cernan. "It's a small step for a person, but a big leap for mankind," said Armstrong, who died in 2012, when he was the first person to set foot on the moon's surface in 1969 - and wrote space history.

Three years later, Cernan closed the chapter on the manned moon landings - but from his last words on the moon it is clear that it was not to be an end forever: "We will go as we came and - if God wills - we will come back, with peace and hope for all mankind," said Cernan, who died in 2017, on December 14, 1972, before he lifted off from Earth's satellite again.

On Wednesday (December 7th), exactly 50 years ago, the "Apollo 17" mission, which brought the last man to the moon with Cernan, started, on December 19th, 1972 the capsule landed back on earth. "Apollo 17" was the eleventh manned flight of the "Apollo" program. Besides Cernan, Ron Evans and Harrison Schmitt were also on board. After the first night launch in the history of manned US space travel, Cernan and Schmitt undertook, among other things, three field missions on the moon, took rock samples, took photographs and carried out scientific measurements. Shortly thereafter, the "Apollo" program was discontinued - also for cost reasons.

The moon is back in fashion

Half a century after "Apollo 17", the fulfillment of Cernan's prophecy now seems only a matter of time. The moon is back in fashion. A kind of second race is under way, in which, in addition to Russia and the USA, this time also China, India, Israel, Japan, South Korea and the European space agency Esa are taking part.

With the support of other space agencies, Nasa is sending "Artemis" into the race - goddess of the moon and twin sister of "Apollo" in Greek mythology. With the program, US astronauts are expected to land on the moon again in the coming years, including for the first time a woman and a non-white person.

The mission will initially take four astronauts into lunar orbit in the Orion capsule, where two of them will transfer to a lander for the final approach to the moon. The start is currently planned for 2025 at the earliest. A rover is also planned.

In addition, outposts are to be built on the moon and in its orbit, also as a basis for a later Mars mission. The ESA and space agencies of several other countries are involved in the project, which currently costs around 30 billion dollars.

Nasa exploration for the benefit of all

"We're flying back to the moon for scientific discovery, economic benefit and to inspire a new generation of explorers," NASA said. "We maintain American dominance in exploration while building a global alliance and exploring deep space for the benefit of all."

A kind of lunar economic sector with many jobs is to be created. From the exploration of the moon, Nasa scientists hope not only new information about the moon itself, but also about the earth and the entire solar system. The moon mission is also intended to prepare for the landing of humans on Mars, among other things through technical innovations.

For a long time, the "Artemis" mission had shown itself to be plagued by the crisis, with exploding costs and repeated delays. The start of the first and still unmanned mission "Artemis 1" was repeatedly postponed, but then succeeded in mid-November. Since then, "Orion" has been on the road and is expected back on Earth on December 11th. Nasa boss Bill Nelson is already talking about an "extraordinary success".

Artificial intelligence: ChatGPT gets a paid version with a subscription model
BREAKING NEWS 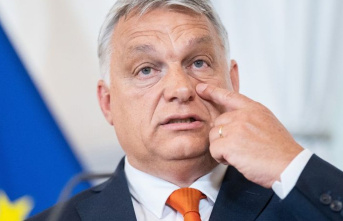 Finances: Dispute over the rule of law: Hungary blocks...