The former mayor of Palencia Antonio Encina died yesterday, at the age of 87, who was alderman of the capital between September 1987 and June 1991. 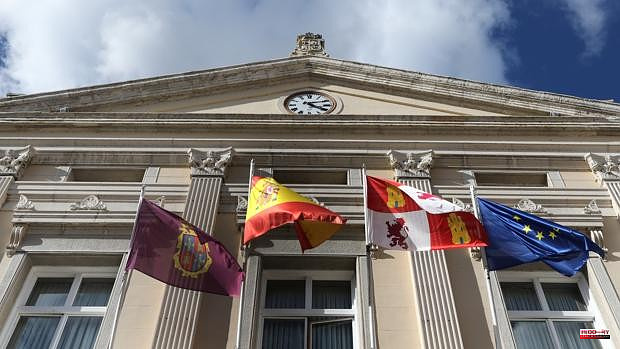 The former mayor of Palencia Antonio Encina died yesterday, at the age of 87, who was alderman of the capital between September 1987 and June 1991. He was born on August 19, 1934 and graduated from the Autonomous University of Madrid and served as specialist in traumatology and orthopedics, whose funeral will take place this Monday in the church of San Miguel, at 12:30 p.m.

Encinas assumed responsibility for the municipal baton, with Alianza Popular, after the departure of Gerardo Cisneros, given that he resigned after 45 days as mayor.

Among his achievements, he managed to renegotiate the debt that weighed on the Consistory and the water treatment plant on the Camino de la Miranda was built during his mandate, among others.

1 A judge grants the change of sex in the registry to... 2 A man is exposed to a fine of more than 200,000 euros... 3 Tres décadas para identificar a House of Anna Rauter 4 The Board advances the start of the high fire danger... 5 How to prevent the Police from taking your car during... 6 Silvia Iranzo resigns as independent director of Indra... 7 The body of statistics accuses the Government of putting... 8 The Zaragoza Provincial Council returns to combine... 9 They investigate a person for four crimes against... 10 Juan de Padilla and María de Pacheco: the love that... 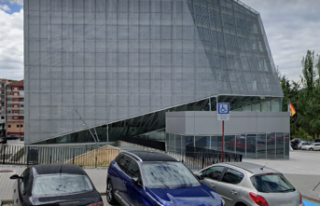 A judge grants the change of sex in the registry to...