María Margarita, the only girl of five siblings, lived in a mining town in northern Chile in the 1960s before televisions entered homes, when books and movies were the great door open to fantasy. 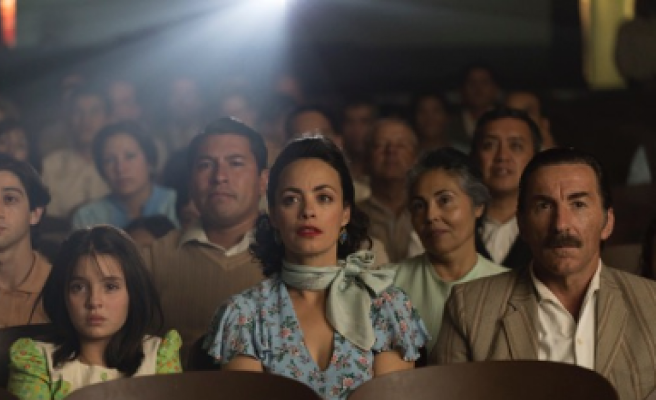 María Margarita, the only girl of five siblings, lived in a mining town in northern Chile in the 1960s before televisions entered homes, when books and movies were the great door open to fantasy. On Sundays, María Margarita's father took his children to the movies and then challenged them to explain the movies they had seen. The girl thus became The movie accountant or what is the same in the protagonist of the novel that Hernán Rivera Letelier published in 2009 and that went around the world.

Now, The Movie Counter has been made into a movie by Danish director Lone Scherfig, who is finishing shooting in the Atacama desert in Chile. The actors Antonio de la Torre and Daniel Brühl lead the cast of this production, which will culminate on May 13. The film also features Bérénice Bejo and Sara Becker and has incorporated the young actress Alondra Valenzuela, who plays the role of María Margarita.

The film accountant team has recreated a 1960s mining town. "At one end of the town was the mine, which defined the hard life of the families who lived there; at the other end, a huge white cinema, that fueled his fantasies, dreams and love life," explains Scherfig. "The goal is to do justice to the novel, the script and a story rooted in reality. This should be a film that its characters, a family of film-loving miners, want to escape to on a Sunday afternoon," adds the director .

Walter Salles and Rafa Russo sign the script for The film accountant, which has Daniel Aranyó as director of photography; Carlos Conti in production design; Mercè Paloma in front of the costumes and Fernando Velázquez as head of the musical composition. A Contracorriente Films will handle the distribution.

1 Mutua Madrileña already has the green light to disembark... 2 Serrano Violet: 3 Sustainability and technology, the keys to the 'packaging'... 4 8,500-year-old stone houses in the desert of Abu Dhabi 5 Sexist comments to Aviva's boss are no exception 6 Barcelona will triple the number of music points in... 7 The Generalitat will pay Cedinsa 482 million for the... 8 The genius of the classic who pilots Air France planes 9 Técnicas Reunidas earns 1.2 million and raises sales... 10 Audax reduces profit on investments by 37%, but doubles... 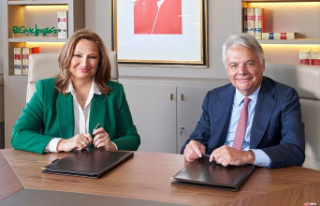 Mutua Madrileña already has the green light to disembark...