Visibly in need of attention, Antonio Brown was talked about earlier this week for having written on his social networks that he wanted to “retire as a member of the Steelers” from Pittsburgh. 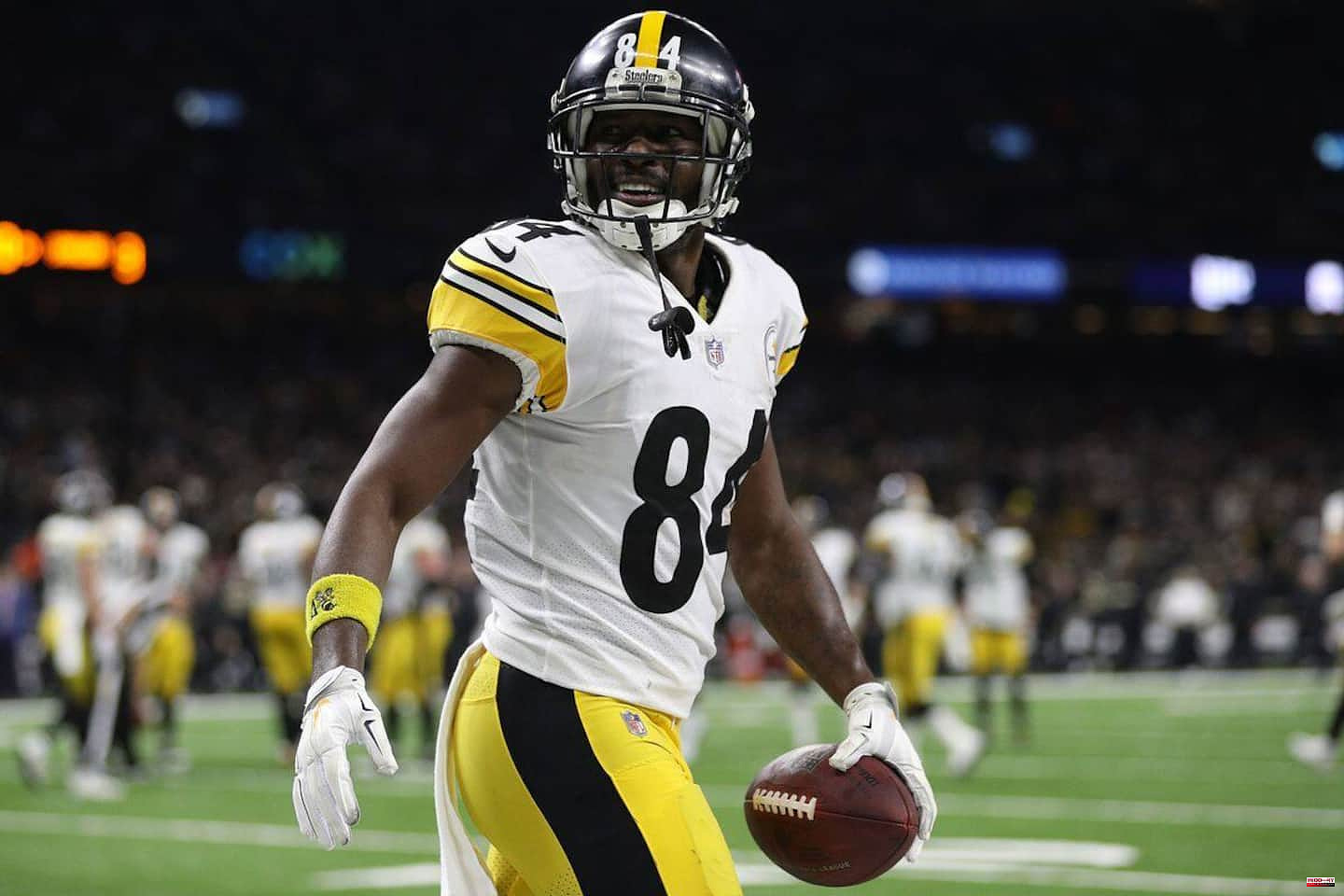 Visibly in need of attention, Antonio Brown was talked about earlier this week for having written on his social networks that he wanted to “retire as a member of the Steelers” from Pittsburgh.

• Read also: More than $10 billion for the Cowboys?

The wide receiver is currently a free agent and it looks like no team wants to take a chance with him. He has also stated that he will not have surgery to fix a problem with one of his ankles before obtaining a contract in the NFL.

Brown started his career and played nine seasons with the Steelers. After seeing the outcry created by his post, Brown clarified that he did not want to play for the Steelers again, only to retire as a member of the Pennsylvania club.

The 33-year-old athlete played his last game on January 2 in a Tampa Bay Buccaneers uniform. In the middle of the third quarter of the matchup against the Jets in New York, he removed some of his equipment, left for the locker room of his people, jumping and waving at the supporters present at MetLife Stadium.

A few days later, he explained that he had been forced to play injured, which the members of the "Bucs" denied. Brown joined the Buccaneers in 2020 after serving an eight-game suspension. He won the Super Bowl with Tom Brady and his gang that season.

The one who was briefly part of the New England Patriots and Oakland Raiders organizations caught 928 passes for 12,291 yards and 83 touchdowns in 146 career NFL games.

1 Dolphins recognize their friends by the taste of their... 2 China will remain 'open to the world' 3 Rufián responds to Sánchez that if the dialogue... 4 Six blind students from the Canary Islands discover... 5 The promoter of the World Trade Center settles in... 6 King Juan Carlos I returns to Spain after two years... 7 Twenty teams will play in Sanxenxo the third series... 8 New black session on Wall Street, one of the worst... 9 Lightning: the attractions of a champion team 10 CFL: Players in Alberta to join strike Thursday 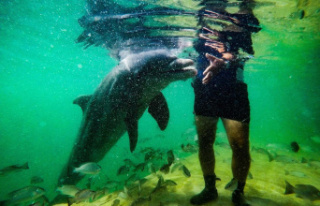 Dolphins recognize their friends by the taste of their...