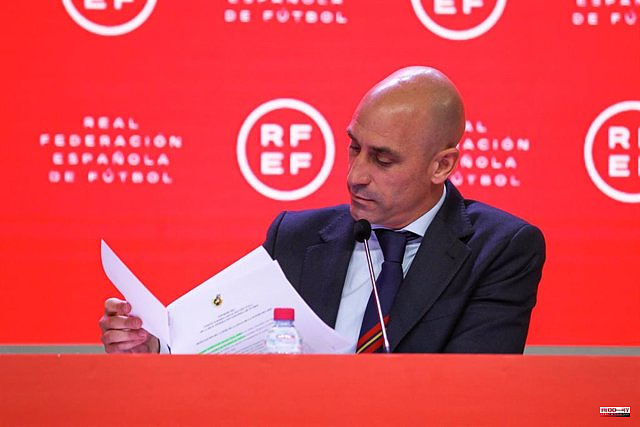 The Anti-Corruption Prosecutor's Office has opened investigation proceedings for alleged irregularities in the management of Luis Rubiales at the head of the Royal Spanish Football Federation (RFEF), which would include the contract for the Spanish Super Cup to be played in Saudi Arabia, according to reports. confirmed legal sources to Europa Press.

The opening of these investigations implies that the Public Ministry will begin to investigate to later decide whether to file the matter or prosecute it so that the investigation continues in court.

The case would start from the complaint filed on April 19 by the president of the National Training Center for Soccer Coaches (CENAFE), Miguel Ángel Galán, following the audios published by El Confidencial.

Galán pointed in it to the commission of crimes of bribery, corruption in business and between individuals, unfair administration and administrative prevarication for said contract.

Later, Galán would have expanded the complaint by understanding that Rubiales would also have engaged in criminal conduct by enjoying a home in Madrid whose rent would have been supported by the RFEF despite the fact that it would be registered in the capital, which would violate internal regulations.

1 Bale enters the list of Wales for the final of the... 2 Russia claims half of Gazprom's foreign clients... 3 The Brazilian Court of Accounts gives the green light... 4 The price of electricity rises 6.6% this Friday and... 5 The latest viral video for TikTok of the popular influencer... 6 Aragonès criticizes the return of the King "with... 7 The PP steps on the heels of the PSOE in the CIS poll 8 A man dies of several shots during a family fight... 9 DIRECT. Giro 2022: the 12th stage of the Tour of Italy... 10 Anti-corruption investigates the alleged irregularities... 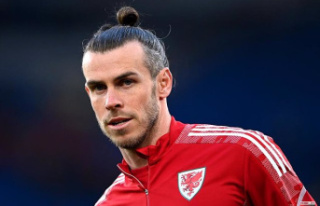 Bale enters the list of Wales for the final of the...