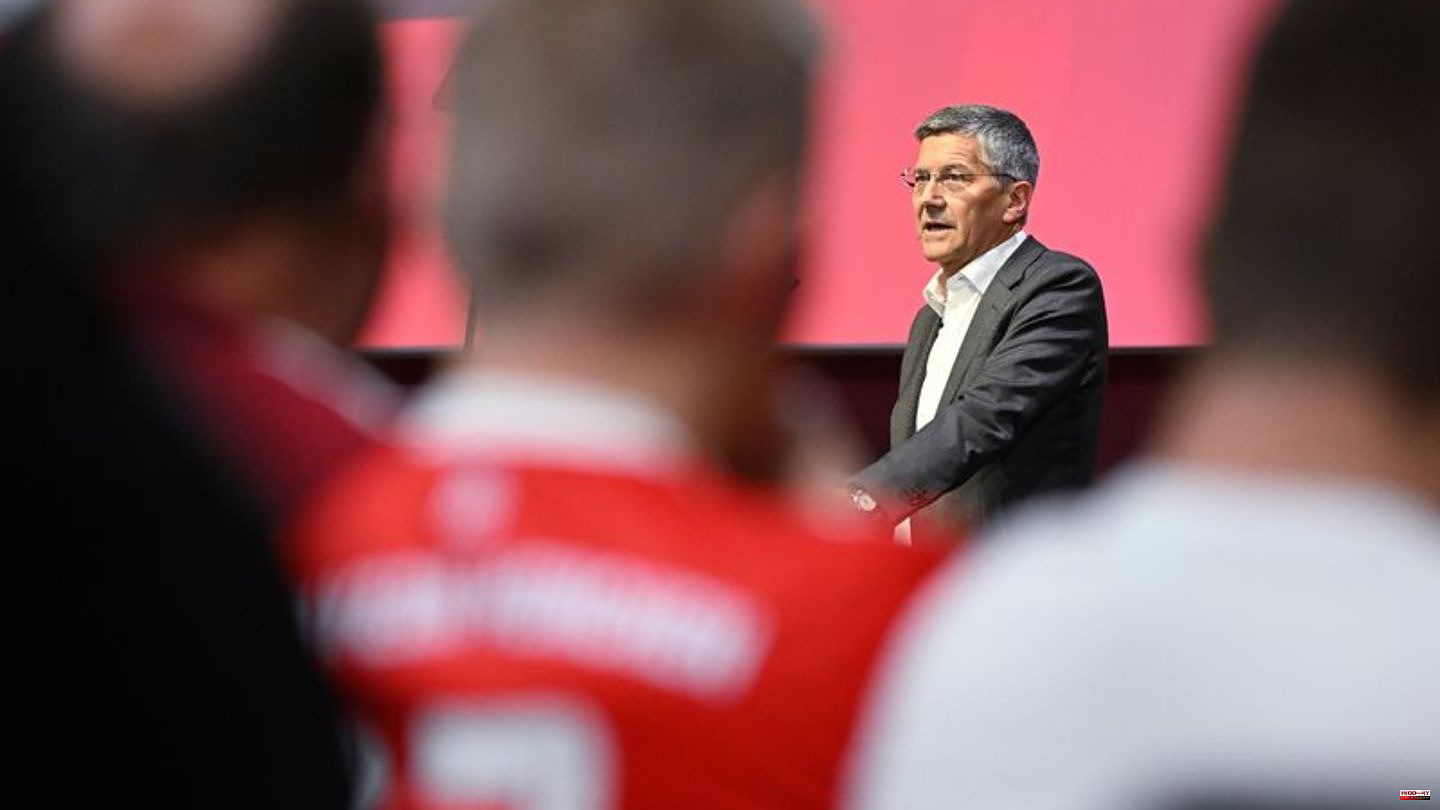 The 68-year-old was re-elected by a large majority at the annual general meeting of the record German soccer champions. The former boss of the sporting goods manufacturer Adidas received 1092 yes votes. At the time of voting, 1395 voting members were present in the Munich Audi Dome. 218 voted against Hainer, 85 abstained. When he was elected to succeed Uli Hoeneß three years ago, Hainer received 98.1 percent approval.

"I'm happy to accept the election. I won't disappoint them," said Hainer. The Vice-Presidents Dieter Mayer and Walter Mennekes were also confirmed in their offices with a clear majority. 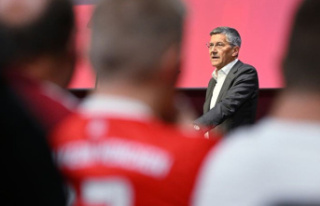