Annexation and mobilization: Putin eliminates the greatest shortage of his troops and opens up the nuclear option

In Ukraine, things are not going according to plan for Russia. 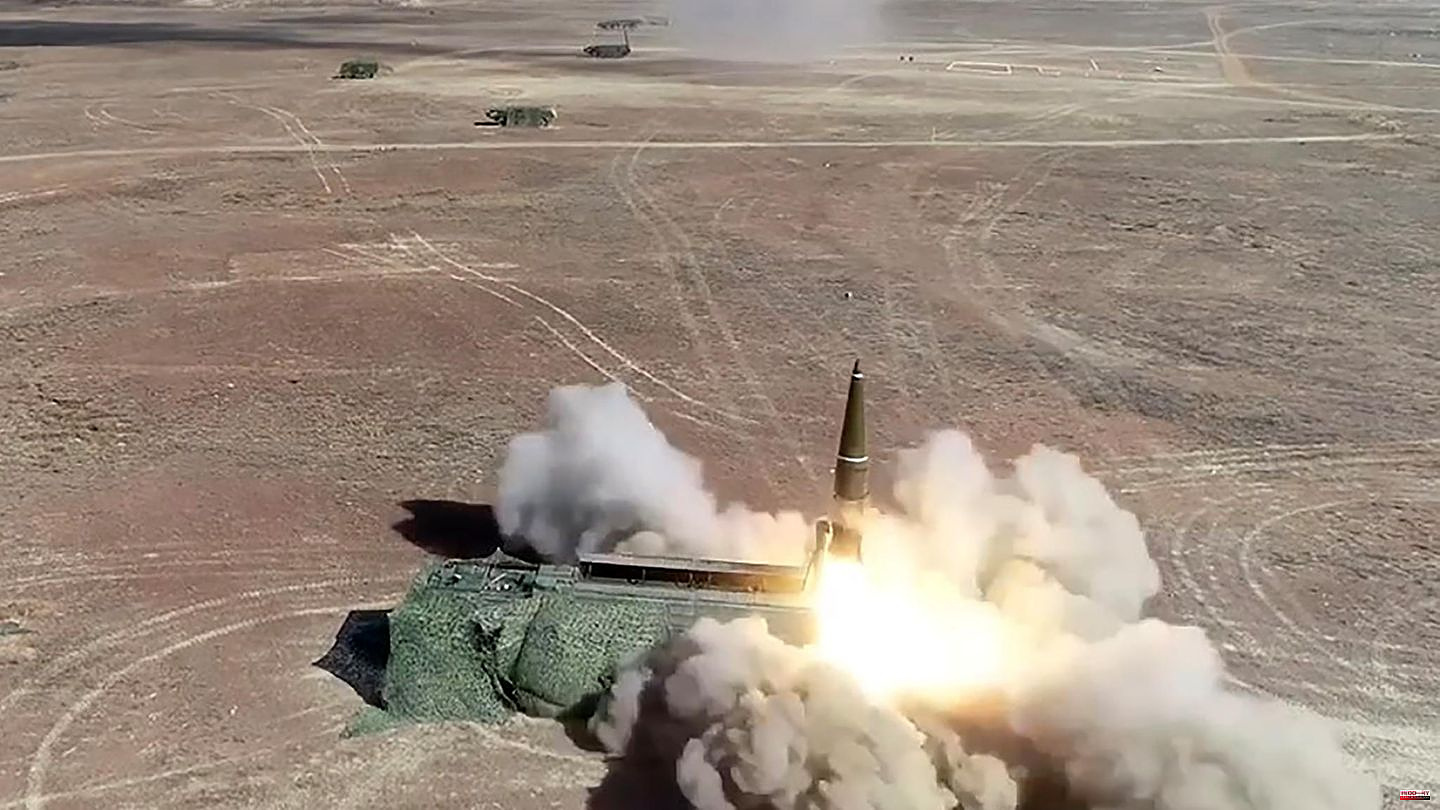 In Ukraine, things are not going according to plan for Russia. In recent weeks, the Russian invaders have come under severe pressure. A whole sector of the front collapsed under the onslaught of a Ukrainian offensive. Large areas could be liberated in a short time, and the Russians had to leave behind a lot of material during their hasty retreat.

Now, flanked by Defense Minister Shoigu, Putin has pulled the ripcord to avert further defeats. The announced measures fall into two parts. One is the announced partial mobilization, the other the announced annexation of occupied areas within Ukraine.

The second, the incorporation of the conquered territories, is anything but a formality in which Russian passports are distributed. The annexation is of imminent military importance. From the Kremlin's point of view, the "special operations" war of aggression against Ukraine is upgraded to Russia's defensive war with the stroke of a pen. Should Kyiv attack or attempt to liberate the annexed territories, it would be counted as an attack on Russia. This distortion of facts may sound absurd in the West, but it will be different in Russia. The rhetoric is already saying that Russia is not fighting Ukraine but imperialist NATO. This rhetoric is now supplemented with "This is an attack on Mother Russia". In this way, the Kremlin will try to conjure up the powerful images of the "Great Patriotic War".

This opens up an elegant way of declaring a state of war if necessary. Not because the Kremlin is attacking a neighboring country, but - according to the outrageous logic - because Kyiv, as a NATO henchman, is "attacking" Russian territories.

Such an "attack" on Russia is of crucial importance in Russian nuclear doctrine. It expressly permits the use of nuclear weapons only if Russia's very existence is threatened. The annexation fulfills the formal requirement. Nuclear weapons can then be used formally correctly within the framework provided by law and not just through an arbitrary act by Putin. Whether that will happen is another question. Ukrainian forces have previously carried out attacks on Russian territory and conducted operations against facilities in annexed Crimea without Russia using nuclear weapons.

By annexing more areas, Putin is building on his well-known nuclear threats. The addressees are likely to be Kiev's western supporters. They are to be prevented from supporting Kyiv in such a way that further counter-offensives by Kiev are possible.

The Kremlin will hope that such an act of desperation is not necessary and that the announced partial mobilization will change the situation on the ground. Partial mobilization allows reservists, people with military training and specialists in certain professions to be drafted into military service. Even without them wanting it.

The Kremlin had previously tried to find enough volunteers. But despite very good pay and more or less subtle pressure, there were never enough soldiers. That is now changing. Initially, 300,000 men are to be drafted, but the pool of reservists is far larger. A general general mobilization is not planned and also not necessary. Such a potential would only make sense in a scenario like World War II, when mass armies numbering in the millions were raised.

Putin has long put off the decision to force men to go to war. Putin is once again showing himself to be a hesitant, long resisting the inevitable. Already after the first week of the war it became clear that Russia can use a lot of heavy equipment but far too few foot soldiers. A country as big as Ukraine cannot be conquered with 200,000 men, only part of whom belong to combat troops. Ukraine's Kharkov offensive once again showed the blatant lack of personnel on the Russian side. In order to be able to concentrate enough troops at the focal points in the Donbass and around Cherson, the Russians had detached all combat-capable units from entire front sections. The remaining weak defense then collapsed like a house of cards. Since the beginning of the war, Ukraine has had the advantage of having introduced very comprehensive conscription and ruthlessly enforcing it. So the smaller country could field far more soldiers than larger Russia.

Since Russia is recruiting reservists who have already received military training, the additional training required by combat troops is likely to be significantly reduced. Logistics, maintenance and repair specialists hardly need more than a briefing. Setting up completely new large associations takes time, less than half a year would not be expected. However, it should go much faster if units that have been bled dry are replenished with the reservists. Especially when the Kremlin masters the logistical challenge of supplying the reservists to the units who have previously served in these units.

It would also go quickly if mechanized troops were reinforced with newly created infantry platoons. In these cases, an improvement in the personnel situation at the front could be achieved in the foreseeable future. But how does the Kremlin intend to equip 300,000 additional soldiers? Weapons and clothing from the Soviet era should be available in sufficient quantity. But already Russian troops are suffering from a lack of modern equipment such as body cupids, goggles, scopes, night vision goggles, communications equipment and reconnaissance drones. However, if the conscripted soldiers are to fight successfully against the Ukrainian attack troops, some of which are very well equipped, they must be given the appropriate equipment, otherwise they would be little more than cannon fodder. The Kremlin can hardly contribute this equipment from its own stocks. So it remains to be seen whether Russia will manage to get more equipment from its allies. 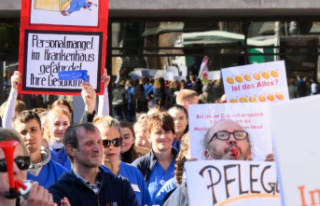