Matthias Brandt (61) and Anke Engelke (57) will soon be seen together in the film "Kurzschluss" in the first. 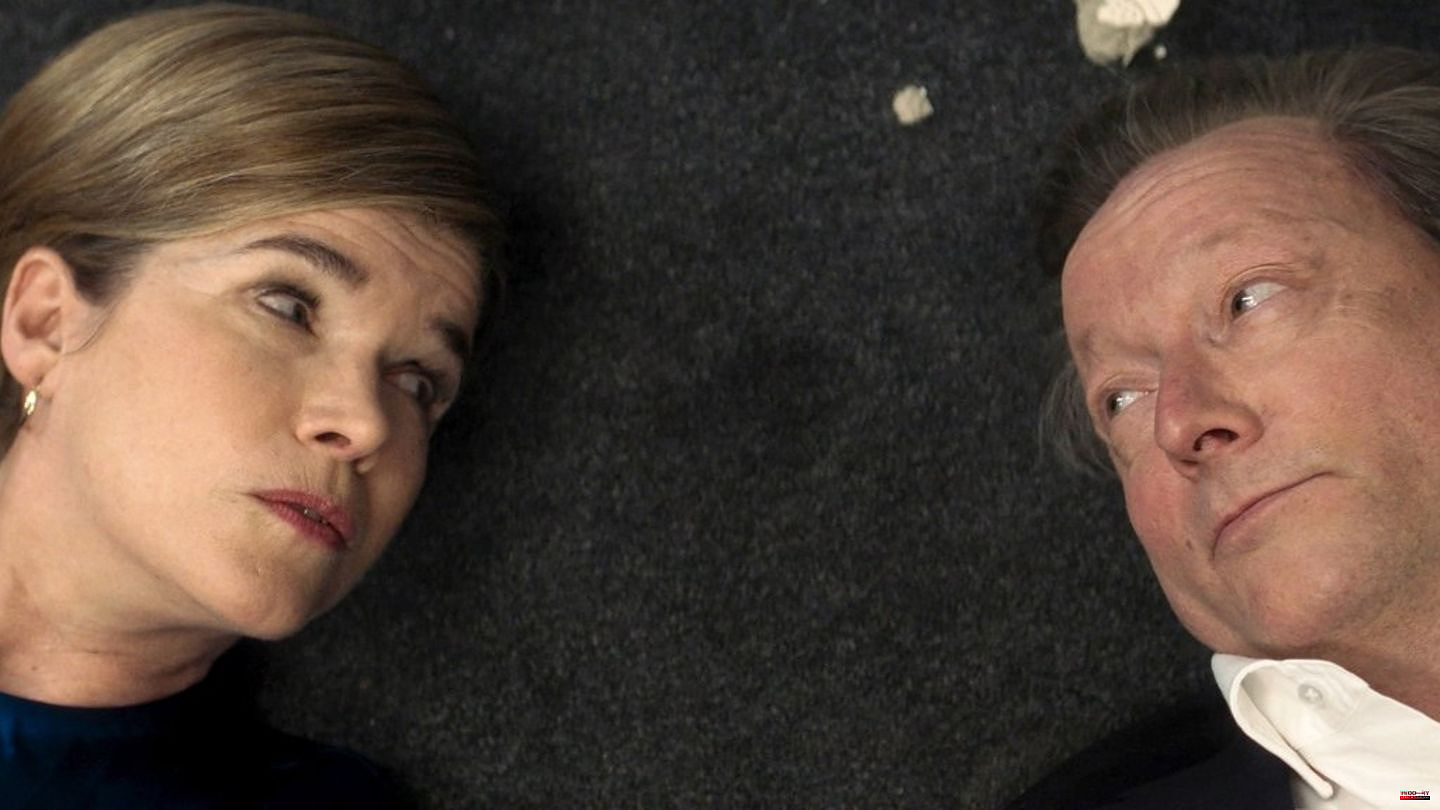 Matthias Brandt (61) and Anke Engelke (57) will soon be seen together in the film "Kurzschluss" in the first. In the work by director Erik Haffner, which is only thirty minutes long, the actors play two people who are involuntarily locked in the anteroom of a bank shortly before the turn of the year. Engelke and Brandt have now revealed that they don't even like New Year's Eve parties. "I'm not a celebration Else," explains Engelke in an interview in the current "Stern" according to the advance notice.

Actress Engelke has already made several attempts to celebrate a boisterous party at the turn of the year, "but it's just not for me". As a native of Cologne, she doesn't even like carnival. "If I have to, I'll go on New Year's Eve, put on a hat, I'm happy that the others are happy. But if I say goodbye at half past nine, please don't surprise anyone," said the entertainer.

Her co-star Brandt sees New Year's Eve celebrations similarly: "Ritualized celebrations are rather foreign to me. I probably go to bed at ten o'clock in the evening on New Year's Eve. That's pretty much the only day of the year that I do that". The TV star, known among other things from the historical series "Babylon Berlin", could not gain anything from "balancing by date". According to Brandt, when people think of New Year's Eve, "this calendar event should lead them to a life consequence". Also on New Year's Eve "people are often so upset".

The short film "Kurzschluss" with Engelke and Brandt will be shown on December 30th at 11:30 p.m. on the first channel, and on this date it will be available from 5 p.m. in the ARD media library. 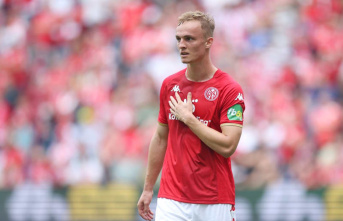