Animals: Sweden: Big wolf hunt to slow down the spread of the animals

The largest wolf hunt since license hunting was reintroduced in 2010 began in Sweden on Monday. 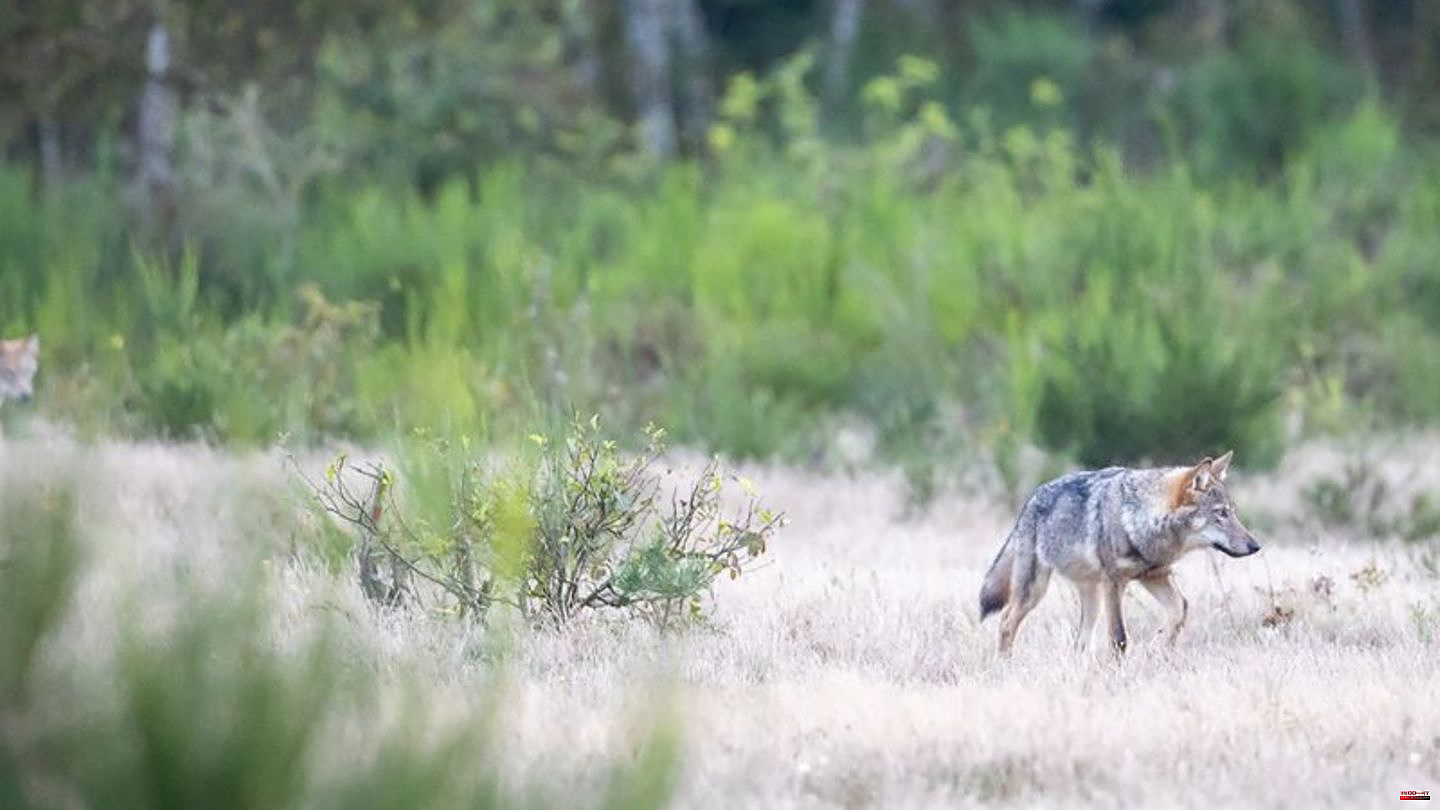 The largest wolf hunt since license hunting was reintroduced in 2010 began in Sweden on Monday. According to the Swedish television broadcaster SVT, 75 animals may be killed this year. The country wants to slow down the spread of the animals.

"Hunting is absolutely necessary to slow down the increase in wolves," Gunnar Glöersen from the Swedish Hunting Association told the broadcaster. "The wolf population is the largest we've had in modern times."

According to SVT, a total of 203 wolves have been killed since 2010 as part of licensed hunts. According to the broadcaster, animal rights activists tried to disrupt the hunt on Monday. It is estimated that around 460 wolves live in the wild in Sweden. 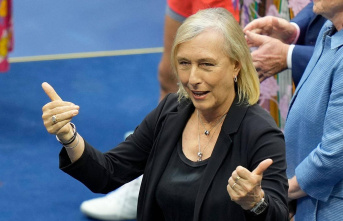