The sandwich tern is the seabird of the year 2023. 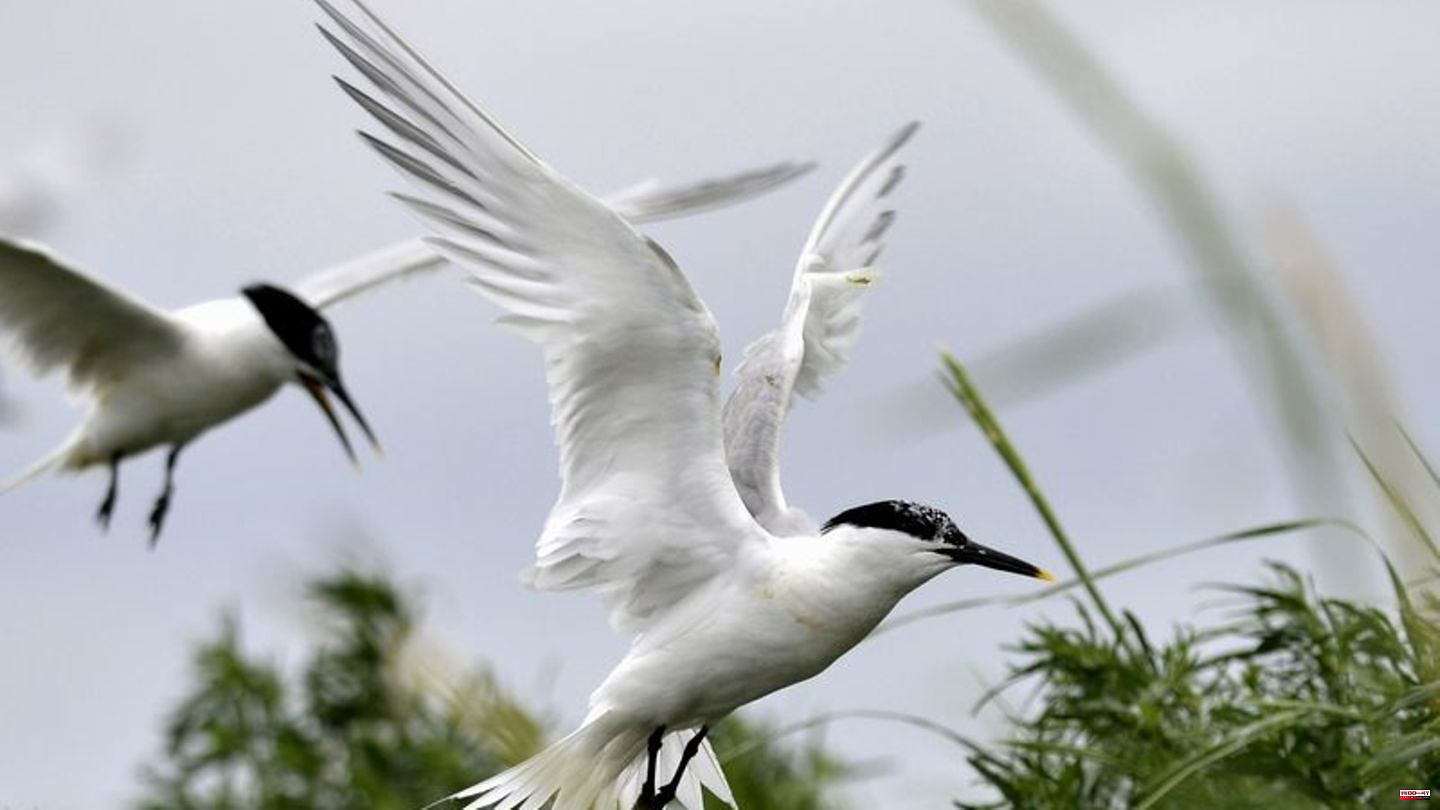 The sandwich tern is the seabird of the year 2023. The choice fell on the bird species threatened with extinction in Germany for the second time because it was affected by a severe bird flu epidemic in the breeding season in 2022, said the Jordsand nature conservation association.

The Sandwich Tern was Seabird of the Year in 2015. "The renewed naming of a species is a novelty in the history of the seabird of the year and makes it clear how endangered the sandwich tern is at the moment," explained the first chairman of the association, Veit Hennig, the decision.

So far, bird flu has occurred particularly in the winter months and has mainly affected geese and ducks. This year, the virus also spread during the breeding season - with devastating consequences for colony-breeding seabird species. In addition to sandwich terns, common terns, cormorants, black-headed gulls and northern gannets are also affected. According to the Jordsand Association, the sandwich tern as seabird of the year 2023 is also representative of other seabirds and shorebirds affected by bird flu.

The current development shows how sensitively endangered seabird populations react to events such as bird flu. The loss of natural and undisturbed habitats has already brought many seabird species to the brink of extinction. "If the current mass extinction due to bird flu continues, subpopulations of species that are already highly endangered, such as the sandwich tern in Germany, could disappear forever," Hennig fears.

The Jordsand association is therefore calling for more breeding and resting places for seabirds to be designated and protected. According to the information, the pairs of sandwich terns breeding in Germany are spread over only a few colony locations on the North and Baltic Seas.

Sandwich terns have white plumage, silver-grey upper wings, a black, yellow-tipped bill, and a black crest of feathers. They are about 40 centimeters tall and reach a wingspan of about 90 centimeters. Around 63,000 pairs are believed to breed on the Atlantic coast and on the North and Baltic Seas from Ireland to Estonia. 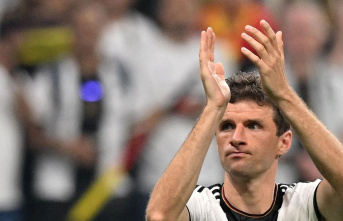 Reactions to the World Cup: "I would like to...